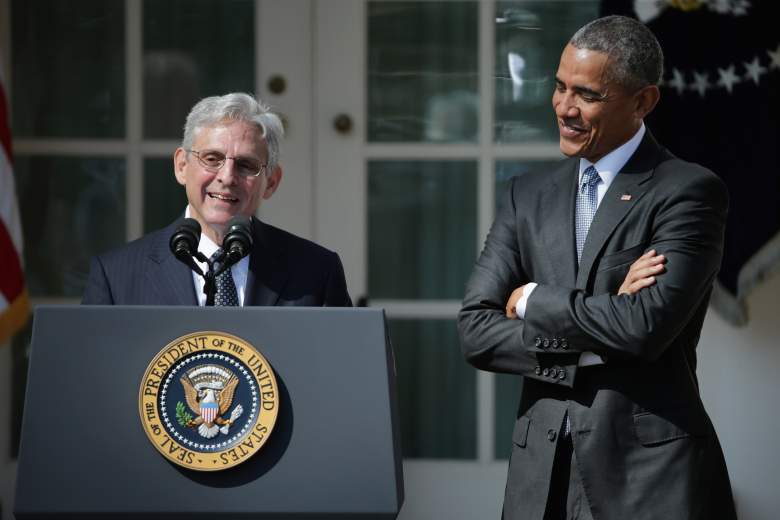 Judge Merrick Garland speaks after being introduced by U.S. President Barack Obama as his nominee to the Supreme Court. Many are wondering just what Garland’s stances on abortion are. (Getty)

Judge Merrick Garland is President Barack Obama’s nominee to fill the late Justice Antonin Scalia’s seat on the Supreme Court. He’s known as being more of a moderate judge, who has sided with Republicans on a number of issues. Despite this, Republicans have vowed not to hold a hearing for the nominee because it’s a presidential election year. But what is Garland’s stance on abortion issues?

It’s not known exactly what Garland’s stance on abortion would be. According to USA Today, he’s kept a low profile on issues like abortion and the death penalty. Garland is chief judge of the U.S. Court of Appeals for the D.C. Circuit. His docket was largely administrative and didn’t decide cases with abortion as a central issue.

Obama has chosen Garland because he’s a moderate, with the hope that Republicans will be more willing to accept this nomination. But Garland’s unknown opinions on the topic leave both sides worried.

Ilyse Hogue, president of NARAL Pro-Choice America, expressed concern that Garland doesn’t have a public record on reproductive rights. He should have a Senate hearing, Hogue said, if only to learn where he stands on issues of women’s rights and abortion, The Huffington Post reported. Meanwhile, leading pro life groups are also expressing concern about Garland. Life News, a pro-life publication, reported that these groups will oppose anyone Obama nominates, including Garland. Kristan Hawkins, president of Students for Life of America, told LifeNews: “Judge Garland has no history of abortion rulings but just look at who appointed him: the most pro-abortion president in our nation’s history.”

Interestingly, while some worry that Garland’s left leanings will make him pro-abortion, back in 2010 when he was considered for the nomination, liberals were worried about the exact opposite. The Washington Post reported that Garland’s centrist leanings, including his acceptance of former President Bush’s Guantanamo Bay policy, worried liberals that he would take on more conservative views for other positions like abortion.

A few things that Garland has said may point to his feelings on abortion, but they aren’t definitive. They mostly just connect the judge to past events concerning abortion. For example, Garland clerked for Supreme Court Justice William Brennan, who was a driving force behind Roe vs. Wade. Garland has also said that the release of Roe vs. Wade author Harry Blackmun’s private papers was  a “great gift to the country,” The Wilson Center reported. However, Garland added that the papers’ release could be a possible challenge to future historians of the Supreme Court. The release of Blackmun’s private correspondence might hinder other justices from permitting access to their papers, he warned.

These facts, although connected with the history of the legalization of abortion, don’t do much (if anything) to show us how Garland actually feels. Only time, and a possible Senate hearing on Garland’s nomination, will reveal his views. 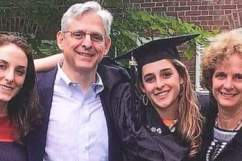 Loading more stories
wpDiscuz
0
0
Would love your thoughts, please comment.x
()
x
| Reply
What is Judge Merrick Garland's opinion on abortion? Where does the Supreme Court nominee stand on women's rights. Is he pro-choice or pro-life?