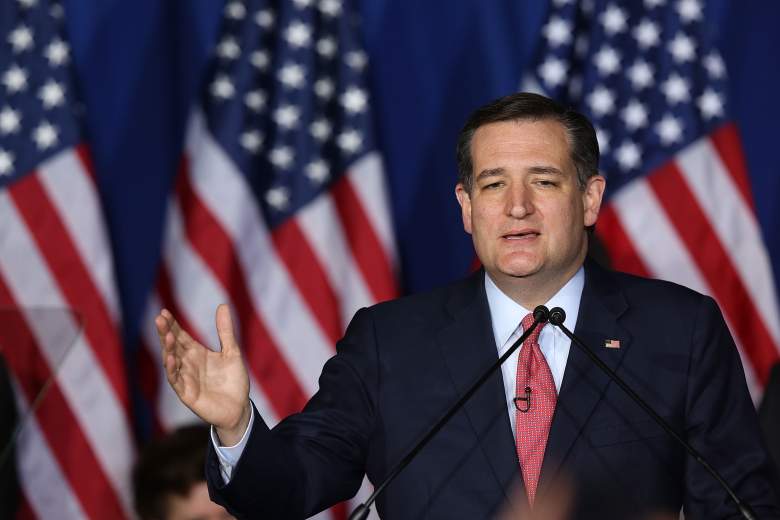 The Indiana primary turned out to be the tipping point after months of buildup in the fight for the Republican nomination. Trump’s large victory in Indiana caused both Ted Cruz and John Kasich to reconsider their campaigns.

After losing the Indiana primary, Cruz announced he was suspending his campaign citing no clear path to the nomination as the deciding factor. The announcement left Donald Trump and John Kasich in the race.

Less than 24 hours later, Kasich announced he would also be suspending his campaign. All this made it clear that Donald Trump is the presumptive GOP nominee.

While that is true, there are still primary dates on the calendar and plenty of time remains until the Republican National Convention on July 18.

May 10 features two states hosting Republican primaries: West Virginia and Nebraska. Voters in these states, as well as those participating in upcoming primaries, will have the opportunity to vote for candidates like Cruz and Kasich despite both candidates suspending their campaigns.

The upcoming primaries still play a critical role as Trump closes in on the 1,237 delegates needed to secure the nomination outright. After West Virginia and Nebraska, Oregon is the next state on tap as it hosts its Republican primary May 17. 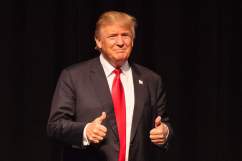 Loading more stories
wpDiscuz
0
0
Would love your thoughts, please comment.x
()
x
| Reply
Find out all the details on today's Republican primaries and whether people are still able to vote for Ted Cruz.