Selena Gomez posted this photo of herself and Christina Grimmie on Twitter, following the news of Grimmie’s passing. (Twitter)

Selena Gomez is mourning the loss of fellow singer, and longtime friend Christina Grimmie. The former Voice contestant was shot and killed following a performance in Orlando, Florida, on Friday, June 10.

Grimmie stayed at an event after the concert to sign autographs for fans when Kevin Loibl approached the singer and opened fire.

Following the news of Grimmie’s passing, Gomez took to social media to remember the 22-year-old singer.

“My heart is absolutely broken. I miss you Christina,” Gomez tweeted along with a selfie of the two of them.

Here are five fast facts to know about their friendship:

1. Gomez’s Stepfather, Brian Teefey, Discovered Grimmie on YouTube When She Was Still in High School

Teefey became Gomez’s longtime manager in 2010 when she was in high school. In 2011, Grimmie told Seventeen magazine how the two first connected:

I was 16 and in school at the time. My brother was in my Miley Cyrus video for only a second, so I put his link in the description. Brian (Selena’s stepdad) tried to contact me, but it’s very hard to do that because of all the messages. So he contacted my brother, instead. So then my brother texted me in the middle of school, like, ‘I really think Selena Gomez’s stepdad is trying to get a hold of you.’ I didn’t believe it; I had heard too many stories. But it ended up being true, and he came over our house. We discussed things and everything fell into place. It was amazing how it happened. 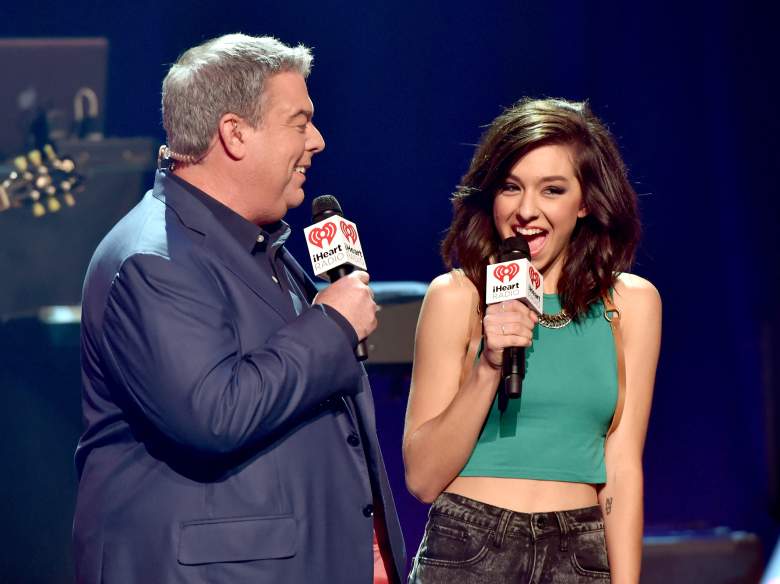 Teefey created a GoFundMe account to assist Grimmie’s family during this difficult time. The page has already collected more than $52,000 in less than 24 hours.

On the GoFundMe page Teefey wrote:

Words cannot begin to describe the pain I am feeling. I learned this business through the eyes of a father and Christina was like a second daughter to me. All I wanted to do was assist her in achieving her musical dreams while protecting her from the pitfalls associated with the business. I never could have imagined this horrific event being one of the pitfalls needing to be avoided.

Teefey said Grimmie’s family made the “ultimate sacrifice” to support Grimmie on her musical journey.

“They did nothing but love her and support her as family the best they knew how, the only worry I want them to have at this point is that of recovery,” he wrote. “Grimms I love you, and miss you beyond comprehension.”

3. Grimmie Was a Backup Singer for Gomez & Toured With the Pop Star 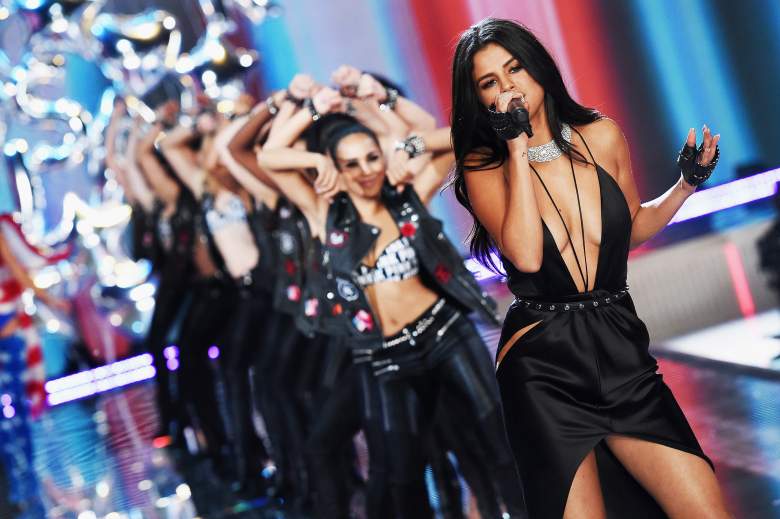 Following the release of her first EP, Grimmie joined Gomez on tour. Grimmie was only 16 when she opened for the North American leg of Selena’s “We Own the Night Tour.”

After competing on NBC’s The Voice, Grimmie reunited with Gomez for her “Stars Dance” tour in 2013.

4. Gomez has Been a Supporter of Grimmie’s Work

Grimmie developed a close relationship with Gomez and her family over the years.

“I’m so blessed that they’re in my life,” Grimmie told Seventeen in 2011. “They’re literally like a family – Selena has been so encouraging ever since we got hooked up. It’s crazy! It’s very much a fairy tale.”

When Grimmie released her first EP, “Find Me” in 2011, Gomez voiced her support for the album.

The “Come and Get It” singer encouraged fans to buy the album on her Twitter account, and said “Liar Liar” was her favorite track.

5. Gomez Paid Tribute to Grimmie during her Concert in Miami 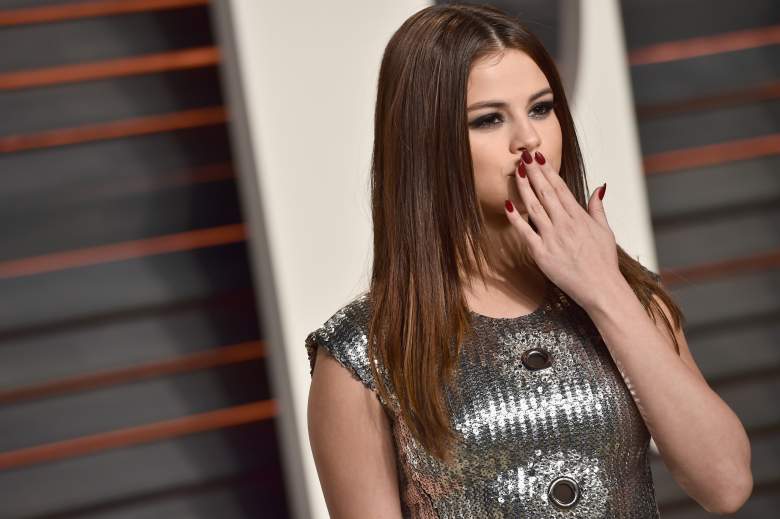 E! News reported that Gomez would not be holding meet-and-greets for fans at Saturday night’s show in Miami.

In the middle of her concert Saturday night, Gomez took a moment to remember Grimmie with a special performance.

According to E!, Gomez said:

One thing about Christina and her family is that she holds her faith so closely to her. I think it’s not about a religion and it’s not about good deeds. I think she just had faith and I don’t really understand how this really happened, but I would like to dedicate this song to her.

The singer then gave an emotional performance of “Transfiguration,” in honor of Grimmie. 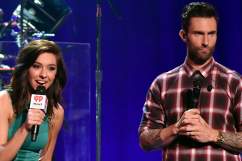 Loading more stories
wpDiscuz
4
0
Would love your thoughts, please comment.x
()
x
| Reply
Selena Gomez is mourning the loss of her longtime friend and former tourmate, Christina Grimmie. The 22-year-old singer was shot and killed following a performance in Orlando.