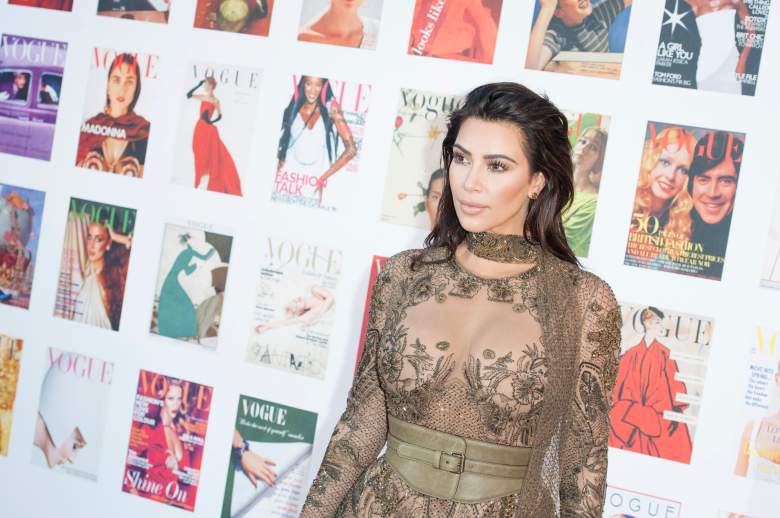 Kim Kardashian voiced her displeasure at the U.S. Senate for failing to pass gun control laws after the mass shooting in Orlando. (Getty)

Kim Kardashian surprised her followers this morning by taking a stance on gun control. The reality television star began retweeting messages about the Senate failing to pass laws on gun control after the mass shooting in Orlando on June 12.

Kardashian started her tweet-storm by retweeting Igor Volsky, the Deputy Director of the Center for American Progress Action Fund who has become well-known for calling out politicians who take money from the NRA. She also retweeted writer Gabe Ortiz.

Every senator who voted AGAINST background checks & how much they got form @NRA (Heitkamp not pictured, got $0) pic.twitter.com/ahT7RWwiQC

These senators got millions from@NRA

Kardashian then began to share her own thoughts. “So sad! The senate voted against background checks being needed to buy guns. So terrorists on fbi’s wanted lists can legally still buy guns.”

So sad! The senate voted against background checks being needed to buy guns. So terrorists on fbi's wanted lists can legally still buy guns

Oh & mentally ill people can buy guns without a background check too.

The fact that anyone can so easily access guns is so scary & after all of the devastating loss the Senate should have not failed us!!!

Kardashian was quickly criticized for her remarks. A couple of Twitter users even asked if she allowed her security to carry weapons.

@KimKardashian do you and your husband’s bodyguards have guns?

On Monday, the Senate failed to pass several gun measures that would have made background checks stronger and stopped those on the terror watch list from obtaining weapons. The votes came just days after a 15-hour filibuster from Senate Democrats, led by Senator Chris Murphy. 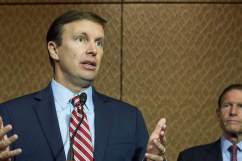 “He purchased the gun & ammo ONLINE! How is it so easy to purchase guns online!!! Does this not sicken you? No background checks needed!!!!!” she wrote at the time. She added, “These gun safety laws need to change!”

She also tweeted immediately after the Orlando massacre:

I'm truly at a loss for words. To everyone in Orlando affected by this massacre, my thoughts, love, & prayers are with u ❤️????