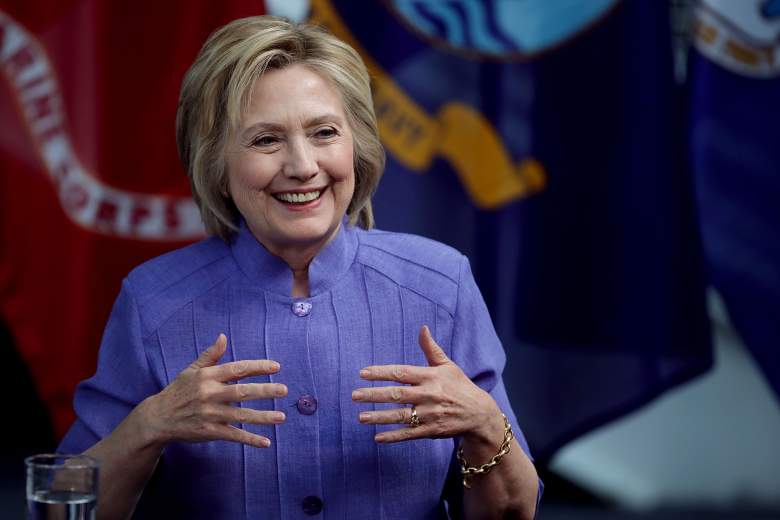 Democratic presidential candidate Hillary Clinton participates in a round table conversation on national security at the Virginia Air and Space Center June 15 in Hampton, Virginia. (Getty)

Her campaign will seek to address two crucial issues: convincing the middle class that Clinton cares about their interests as much as Bernie Sanders, and that she can improve the economy more than Donald Trump.

The economy is a top concern for voters. A recent Gallup poll shows that voters believe Trump would be the best economist-in-chief by a margin of 53% to 43%.

Here are all of the upcoming events currently on Clinton’s schedule. 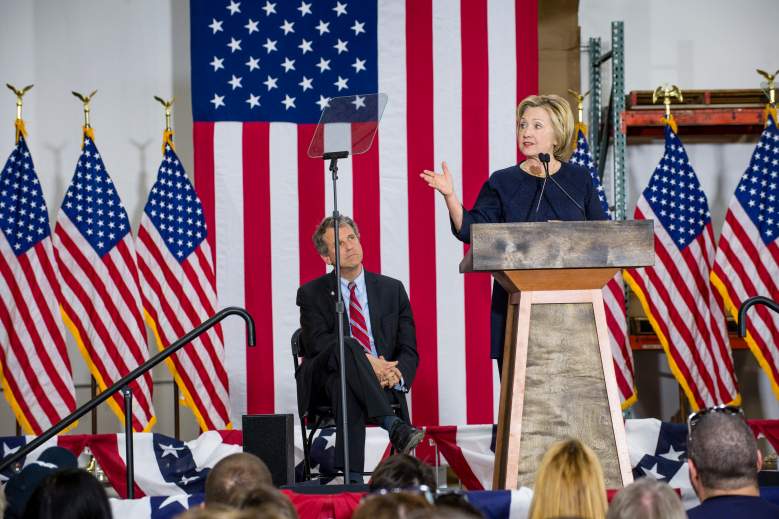 Clinton will be in Columbus on Tuesday, where she will deliver a speech on the economic choice voters face in November. She will discuss her “vision for an America that is stronger together and her commitment to build an economy that works for everyone, not just those at the top,” according to her campaign.

Introduced by Sen. Sherrod Brown, Clinton made a speech in which she urged Americans to unify and to support gun control and an “intelligence surge.” 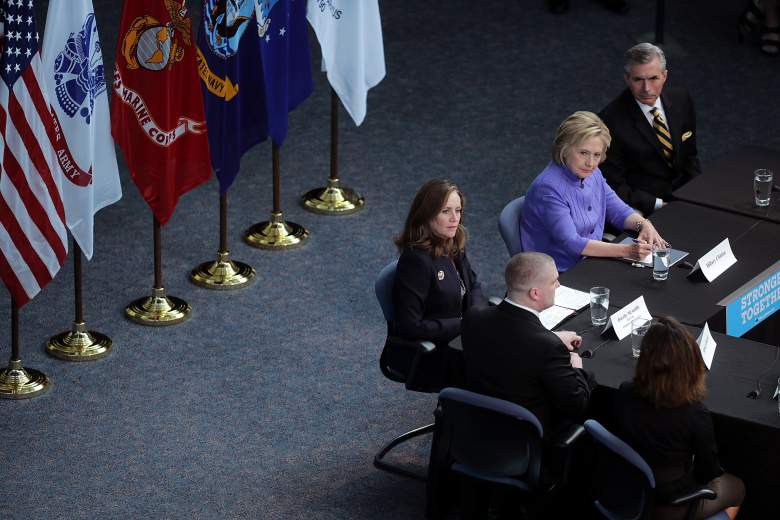 Hillary Clinton participates in a round table conversation on national security at the Virginia Air and Space Center. (Getty)

Clinton held a closed discussion on national security last Wednesday at the Virginia Air and Space Center in Hampton.

Clinton led a panel discussion that included military officials, service members and family of those who have served in the armed forces, but was not open to the public.

The event came in the wake of Orlando’s mass shooting at Pulse Nightclub. Clinton said she believed that lone wolf terrorists are affecting national security.

“As President, I will make identifying and stopping lone wolves a top priority. We will assemble a team across the government, and private sector of our communities to get on top of this challenge.”

Clinton also spoke about gun control, referencing the gunman responsible for the Orlando massacre, who was previously on FBI watch lists.

“If the FBI is watching you for a suspected terrorist link, then you should not be able to buy a gun with no questions asked,” Clinton said.

Clinton has another event scheduled for Hampton Roads on June 21. Details about that event have not yet been released. 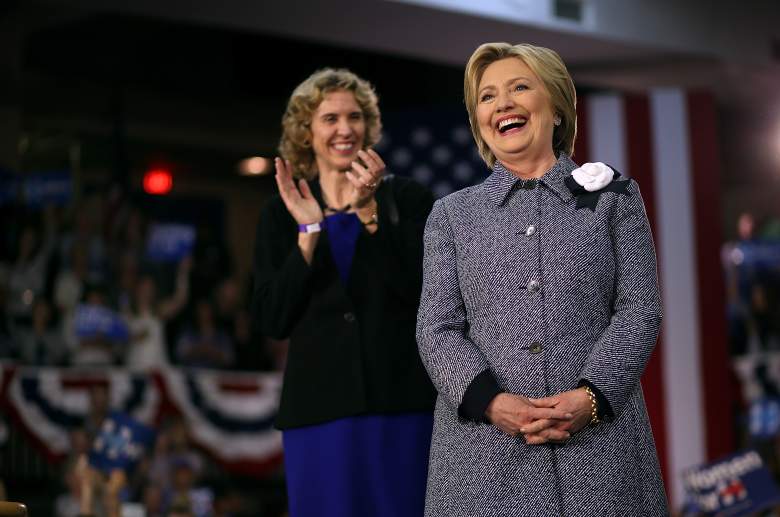 Hillary Clinton looks on during a Get Out the Vote event at Grady Cole Center on March 14, 2016 in Charlotte, North Carolina. (Getty)

After a stop in Ohio, Clinton will head to North Carolina. She will campaign in Raleigh on Wednesday at a public event at the North Carolina State Fairgrounds. Doors open at 12:30 p.m., with the event beginning at 2:30 p.m. Tickets can here reserved here.