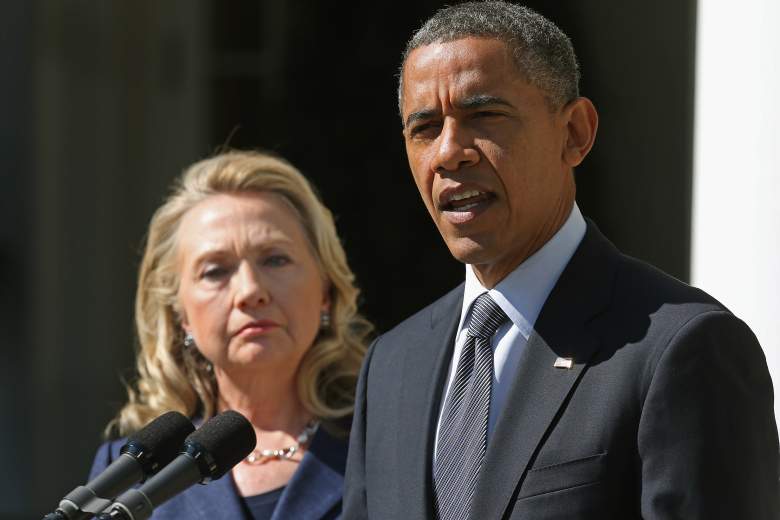 President Obama has not yet weighed in on the 2016 Democratic race, but he may make his endorsement as early as this week.

CNN‘s sources say that Obama plans to officially endorse Hillary Clinton for president this week. It’s unlikely he will appear at any campaign events, but CNN reports that a lower-key endorsement may occur.

This will follow Tuesday’s wave of primaries, during which Hillary Clinton is expected to clench enough delegates to become the presumptive Democratic nominee. The president himself recently mentioned this, saying that “we’ll probably have a pretty good sense next week of who the nominee will end up being.”

Obama is evidently quite anxious to get on the campaign trail and speak out against Donald Trump, being more active in the process than most recent lame-duck presidents. This is largely because Obama carries with him a rather high approval rating, 50% compared to George W. Bush’s 20% at this same period in his presidency.

The New York Times reports that Obama does not want Democrats to relax and assume Trump will be an easy opponent, saying at a recent event that he “wants us to run scared the whole time.” For weeks, Obama has been signaling that he will support Clinton as soon as it’s clear she is who Democratic voters have chosen.

“He’s been very respectful of both of them and careful not to put his thumb on the scale, but at some point, the verdict is the verdict, and that point is almost certainly Tuesday, which is what he was saying,” former Obama adviser David Axelrod said. “I expect that he’ll be a force for trying to move this process along so the party can consolidate and unify.”

Loading more stories
wpDiscuz
0
0
Would love your thoughts, please comment.x
()
x
| Reply
President Obama has signaled that he will endorse Hillary Clinton, but when might the announcement be made?