Who is Audrey Pence? She’s Gov. Mike Pence’s youngest daughter, self-declared “socially liberal,” a fledgling international journalist studying Arabic, and a shooting companion of her father on the campaign trail.

Pence is a father of three and a husband of more than three decades. The Indiana governor and his wife, Karen, also have two other children, Mike and Charlotte, both older than Audrey.

Mike and Karen Pence with their daughter, Audrey, the first time she voted. (Facebook/Mike Pence)

Here’s what you need to know about Audrey Pence:

Look who Audrey and I met while Christmas shopping in downtown Indy… Misfit the Reindeer! pic.twitter.com/GqSGRybuS3

That account came from a report in 2013 by WTHR, in which Audrey said she had voted split ticket. At that time, Audrey Pence was 18 and a senior in high school who had just been able to vote for the first time. Pence, a former Congressman and talk radio host, was elected governor in 2012.

Audrey said she has voted split ticket in the past but told WTHR that her father, a Republican and social conservative, didn’t have a problem with her different political views:

“Probably the person I get the most respect from is my dad on that and he has always…he tells me so many times, ‘I am proud of you for having your own opinions and looking into things’.”

Audrey (far left) with her parents and siblings at the 2013 Inaugural Ball.

In contrast to Audrey’s views, her father “long has fought fiercely for religious rights, pro-life legislation and to define marriage as between a man and a woman,” according to The Indianapolis Star.

2. She Lives in Boston & Studied Journalism In Turkey

In an article titled, “An American Journalist in Turkey,” Northeastern University chronicled Audrey’s travels. The university story says: “Ever since Audrey Pence arrived at North­eastern, she has been inter­ested in learning more about the world. One mech­a­nism she has used to get to know dif­ferent people and places is journalism.”

The university story said that Pence is an “international affairs major” in the class of 2017 who “worked on co-op at the Fuller Project for Inter­na­tional Reporting, a non­profit news orga­ni­za­tion based in Turkey that was founded ear­lier this year.”

While in Turkey, said the university, “Pence wrote a number of sto­ries, cov­ering issues ranging from bride kid­nap­ping to the 100th anniver­sary of the Armenian Genocide.” One of the stories was published on the website of CNN International. The story carries her byline. The goal of the Fuller Project is to chronicle the “underrepresented role of women” in the region, said the university, adding that she also helped with stories that ran in the New York Times and Elle Magazine.

Audrey’s Facebook page says she lives in Boston, Massachusetts, and her middle name is Ann. She has privatized her Instagram page, but she did write on the profile: “Northeastern University International Affairs Washington D.C.>Indianapolis>Boston>.”

According to a bio of Audrey on Solutions, Audrey, then in her second year of college, was “studying International Affairs and Arabic. She spent one month in Amman, Jordan studying Arabic in the summer of 2014 and is currently stationed in Istanbul, Turkey working for Solutions Journal and the Fuller Project on journalism projects in the region.”

The only photo that Audrey has made visible on her Facebook page, other than her profile picture, is a photo overlooking New York from the M train:

Solutions added that Audrey would participate in an internship for the Center for Solutions in International Studies in Washington, D.C., “studying international conflict and negotiation in the Balkans in the upcoming summer of 2015. She hopes to pursue a career that will keep her engaged in foreign affairs through a form of journalism.”

4. Audrey Grew Up On The Campaign Trail & Has Gone Shooting With Her Father 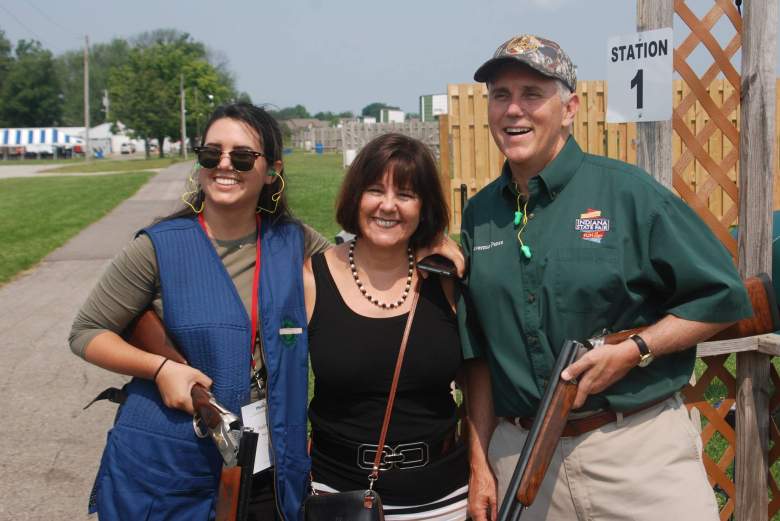 WTHR said Audrey grew up used to politics because her father was a congressman before he was governor of Indiana (and before that he was a talk radio host).

“The family of Indiana Governor Mike Pence has been in the public eye for more than half their lives, following their father from campaign stop to campaign stop during his 12 years as a congressman,” said the news site.

Mike and Karen Pence have two other children: Michael, and Charlotte. The Military Times reported in 2015 that Mike Pence, then 23, was a Marine Corps officer. Gov. Pence’s daughter Charlotte, studied Digital Cinema and English at DePaul University, graduating in 2016.

Photos on Pence’s official Facebook page show Audrey at a shooting event with her father. “We went four for four on our first tries!” said the caption on this 2015 photo:

According to Mike Pence’s official biography, he was born and raised in Columbus, Indiana, where he graduated from Columbus North High School. He graduated from Hanover College in 1981, earning his J.D. from the Indiana University School of Law in 1986. 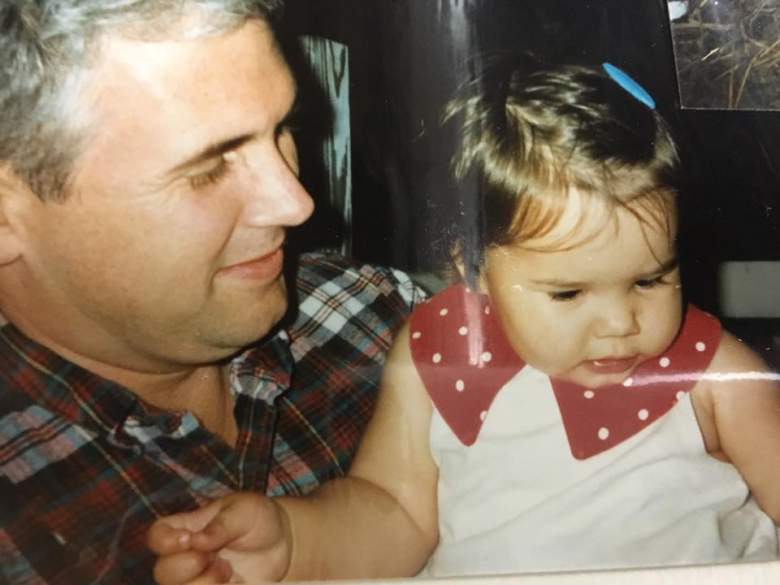 Mike Pence is not secretive about his family; he frequently posts throwback pictures on his Facebook page, although he doesn’t always identify which child is which in them. On his anniversary with Karen, he posted a wedding photo, writing: “Celebrating 31 incredible years of marriage with my wife, Karen.”

Mike and his wife, Karen Pence, “recently celebrated 31 years of marriage,” his campaign website says. Karen Pence has been a school teacher for more than 25 years and is frequently pictured with Mike Pence on the campaign trail. 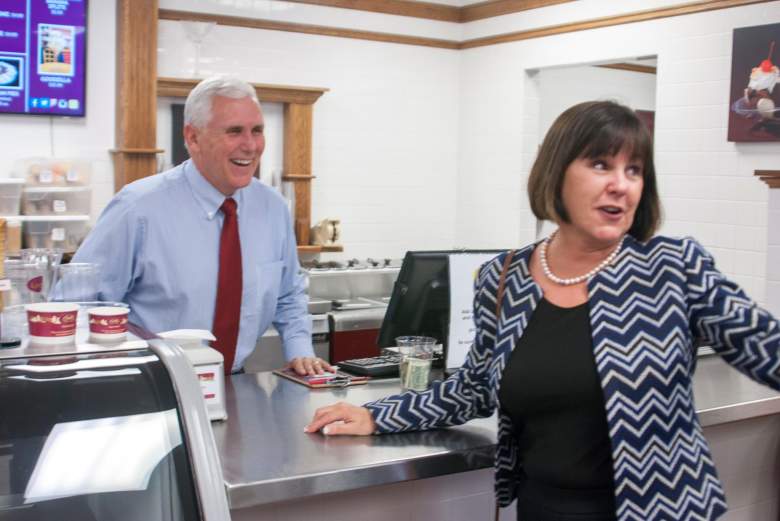 Karen Pence’s official biography says she earned a B.S. and M.S. in Elementary Education from Butler University and married Mike Pence in 1985. The Indianapolis Star says the Pences met in church and that both are “deeply religious” and Mike Pence is a born-again Christian.

Loading more stories
wpDiscuz
4
0
Would love your thoughts, please comment.x
()
x
| Reply
Audrey Pence is the youngest of Mike Pence's three children. She is self-described as "socially liberal" and studied Arabic in the Middle East.