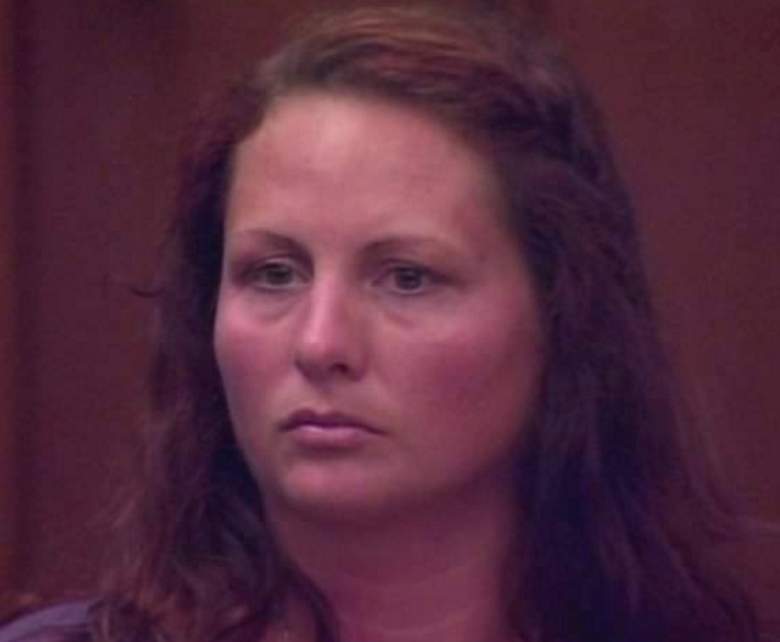 On July 31, 2006, Matthew Podolak died after being admitted to Parma General Hospital in Ohio with terrible stomach and back pains. Six years later, his fiancée, Holly McFeeture, was charged with his murder. McFeeture was found guilty of poisoning Podolak, and sentenced to life in prison. The murder will be covered by Dateline this evening.

Read on to learn more about Holly McFeeture.

1. She Was Sentenced to Life in Prison

In July 2013, Holly McFeeture was charged with life in prison for killing the father of her children, and her fiance, Matt Podolak. Bret Jordan, McFeeture’s attorney, reportedly asked for a minimum sentence of 20 years for his client, but prosecutors argued that McFeeture should be kept in prison for the remainder of her life.

McFeeture was 35-years-old when she was charged, and will be eligible for parole in 2043.

2. She Killed Her Fiance With Antifreeze

It was a mystery from day one… #Dateline 9/8chttps://t.co/OEiXsSxlJU

In 2006, Podolak went to the doctor, complaining of lower back pains. He ended up being treated for kidney stones. Podolak died in the Parma General Hospital on July 31, 2006 . Dr. Galita,  who performed the autopsy, provided evidence to prove the state’s theory that Holly McFeeture poisoned her husband by putting antifreeze in his iced tea. According to the criminal appeal document from the Cuyohoga County Court,

Podolak’s friends testified that Podolak’s favorite beverage was raspberry iced tea and he would bring it to work either in a thermos or in its original half- or whole-gallon container. His friend Michael Mulhall testified that McFeeture would sometimes bring lunch to Podolak at work, and it would always include either a half-gallon or a whole-gallon container of iced tea.

In 2007, the police found two bottles of antifreeze in McFeeture’s garage.

3. She Had Two Children With Podolak

At the time of his death, McFeeture and Podolack were engaged and lived on Archmere Avenue in a small neighborhood in Cleveland. According to Cleveland.com, she still lived in the same town with her two children when US Marshals brought her into Cuyahoga County Jail and charged her for Podolak’s murder.

Holly’s attorneys did their best to paint the picture of a loving and loyal parent during her trial, who, according to Cleveland.com, “coached little league and raised her children the best she could as a single mother.” Two of McFeeture’s children wrote a letter to the judge which said, “My mom is the greatest in the world because she is sweet and kind… I miss her.”

Holly’s oldest child, 15, told the judge that McFeeture was a loving mother who was always there for her children.

4. She Wasn’t Convicted Until Six Years After His Death

Holly wasn’t initially suspected for Podolak’s death. Coroner’s reports ruled that he had died from ethylene glycol poisoning, and at the time, the manner of death was undetermined. However, after the Cleveland Police received a tip in 2010, Coroner Frank Miller ruled the death a homicide. According to Cleveland.com, “The information ruled out suicide or accidental death, leaving only homicide as a possibility.”

5. Police Believe She Began Poisoning Podolak Weeks Before he Died 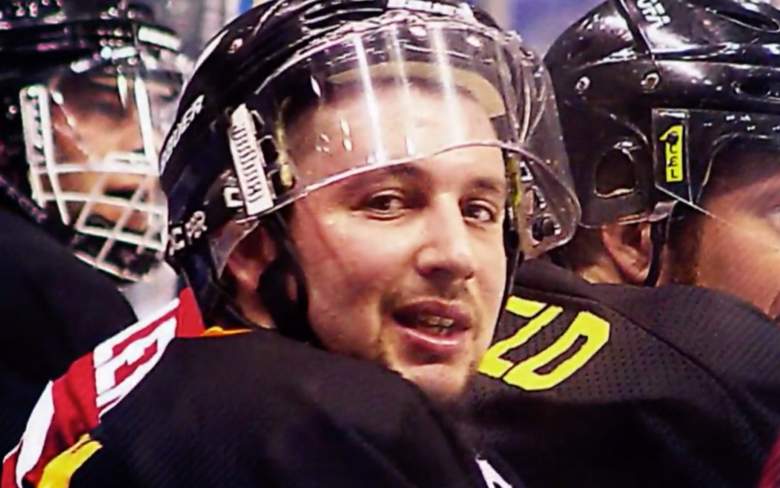 According to Cleveland.com, Brian McDonough, the Assistant County Prosecutor in the trial, said that police think that McFeeture started poisoning Podolak, “days, if not weeks, before he died.”