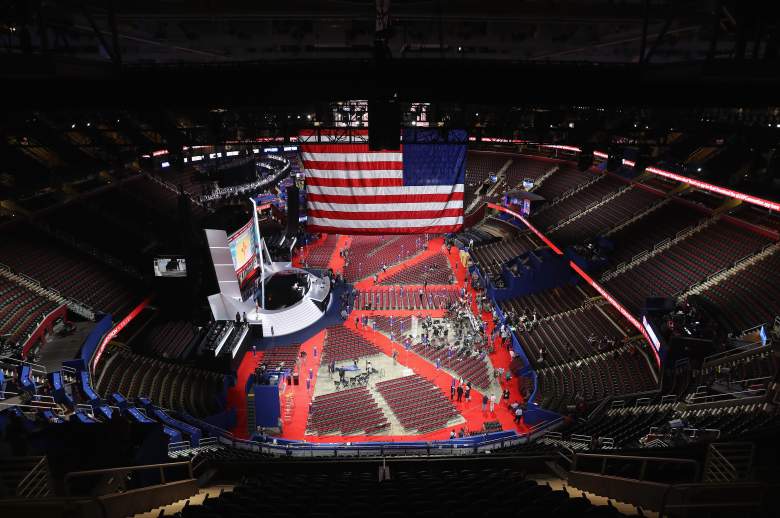 The U.S. flag hangs inside the Quicken Loans Arena a day before the start of the Republican National Convention on July 17, 2016 in Cleveland, Ohio. The convention is set to run from July 18-21. (Getty)

The Republican National Convention starts today and we have all the details about how you can watch it live on TV. The main events start at primetime, although the Convention will have some events earlier in the day and TV stations will start broadcasting around 1 p.m. Eastern.

RNC PRIMETIME AIR TIME: The RNC will be happening all day, but the main speakers will begin primetime, starting at 8 p.m. Eastern with a session focused on national security and immigration. The theme is called “Make America Safe Again.” The afternoon sessions will begin around 1 p.m. Eastern.

C-SPAN — This station will have wall-to-wall, gavel-to-gavel coverage beginning at 11 a.m. Eastern. It will also have a pre-convention show at 7 p.m. Eastern and an afternoon RNC wrap-up at 4:30 p.m.

Fox News —  Fox will also have coverage off-and-on all day from the Convention floor. Its special on-location primetime coverage will include On the Record with Greta Van Susteren at 7 p.m. Eastern, The Kelly File at 9 p.m Eastern, America’s Election Headquarters at 10 p.m Eastern, and a special two-hour Hannity at 11 p.m. Eastern. (Note: The O’Reilly Factor, at 8 p.m. Eastern, will be in New York Monday and Tuesday and on location in Cleveland on Wednesday and Thursday.)

EXTRA C-SPAN EVENTS: On Monday, C-SPAN2 will have a “Women Vote Trump Panel” at 11 a.m. Eastern. At 2 p.m., the channel will air “The Atlantic at the 2016 Republican National Convention w/Sen. Tom Cotton.”

To learn more about what’s happened today at the RNC, please see: 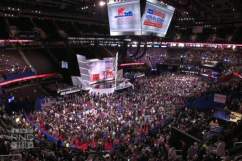 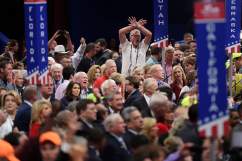 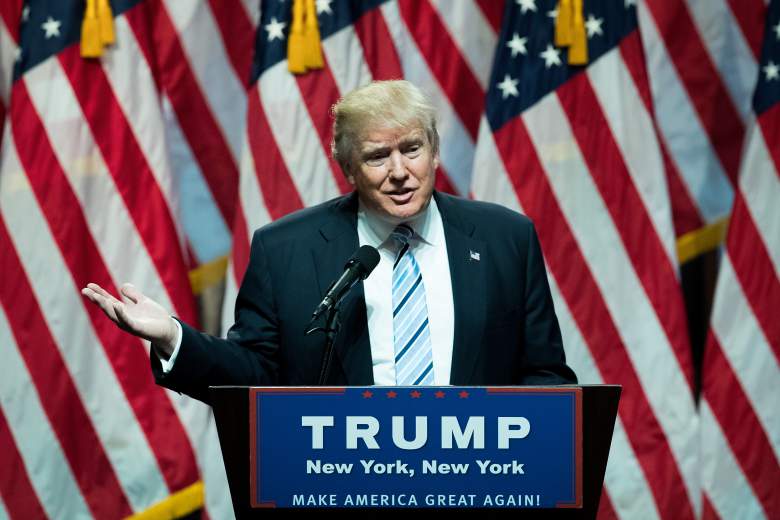 Loading more stories
wpDiscuz
0
0
Would love your thoughts, please comment.x
()
x
| Reply
How can you watch the RNC today? What time and channel is the first day of the Republican Convention? Find out all the details here about the #RNC.