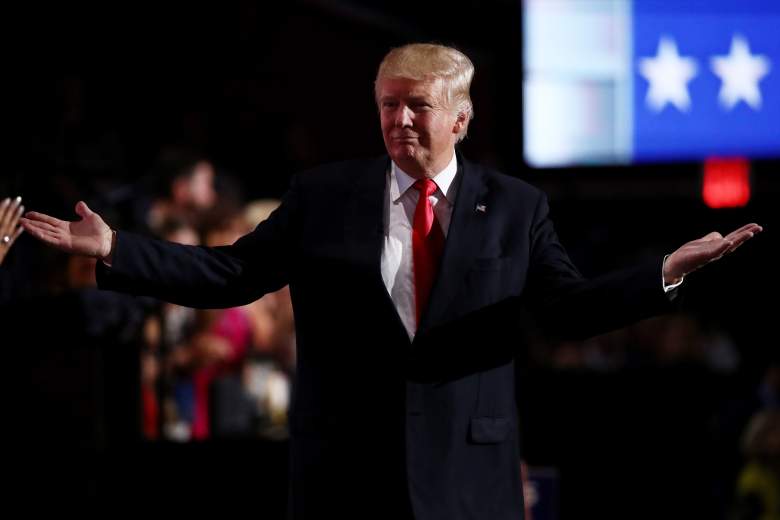 Donald Trump accepted the Republican Party‘s nomination for president with a long speech to close the Republican National Convention in Cleveland that was unlike anything heard before to end a convention. In fact, it was also the longest acceptance speech in the past four decades, eclipsing a mark once held by Bill Clinton.

CNN reported that the speech lasted 75 minutes. That’s over 10 minutes longer than the speech President Bill Clinton delivered when he accepted the Democratic nomination for his second term in 1996, according to CSPAN data.

The below CSPAN chart shows that Trump’s speech was 11 minutes longer than Clinton’s 1996 speech and 13 minutes longer than President George W. Bush’s speech in 2004. When Mitt Romney accepted the Republican Party’s nomination in 2012, he spoke for just 37 minutes. In fact, since 1972, only the speeches from Trump, Clinton in 1996 and Bush in 2004 passed the one-hour mark.

Trump has the longest acceptance speech since '72. pic.twitter.com/7jwLHsYziw

A draft for Trump’s speech was posted at Politico early and it was a warning that the speech would run long. The draft ran over 4,400 words and Trump’s delivery slowed the speech, as did his frequent pauses to allow the crowd to cheer. He let them boo at mentions of his rival, Hillary Clinton, and her actions, and listened to them chant, “Build the wall.” When they chanted “USA,” Trump often paused the speech to join in and applauded the audience.

The content of the speech focused on many of the talking points he made during the campaign and included the use of the phrase “law and order three times. “Together, we will lead our party back to the White House, and we will lead our country back to safety, prosperity, and peace. We will be a country of generosity and warmth. But we will also be a country of law and order,” Trump vowed early on in the speech.

The speech also featured a long pause when a protester interrupted Trump, seen below. 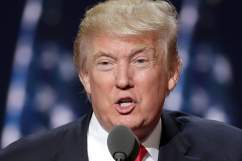