An immigration attorney and former New Jersey mayor who worked for the Trump Organization said Melania Trump received a green card “based on marriage” before she was married to Donald Trump but now denies the statement.

The comments were made to Univision. Melania Trump has said Donald Trump was her first marriage. The Trumps married in 2005, said Univision. A Politico reporter later said the attorney had “denied the Melania marriage” in an email to him. He also said the Trump campaign denies Melania was married before.

Trump campaign pushing back on Univision report in statement: "Melania was not married prior to her marriage to Mr. Trump in 2005."

Michael Wildes, the immigration attorney who worked for the Trump Organization, told Univision that Melania “obtained a green card four years earlier in 2001, ‘based on marriage.'”

According to his Twitter page, Wildes is an “Immigration Lawyer and Partner at Wildes & Weinberg, Mayor of Englewood, NJ.” His Facebook page says he is also an “Adjunct Professor of Law at Benjamin N. Cardozo School of Law.” According to Wildes’ law firm bio page, he served as Englewood mayor from 2004 through 2010, and is a former federal prosecutor based in Brooklyn. “He is frequently a legal commentator/analyst for network television, most recently in connection with the terrorist threats facing the United States,” the bio says. 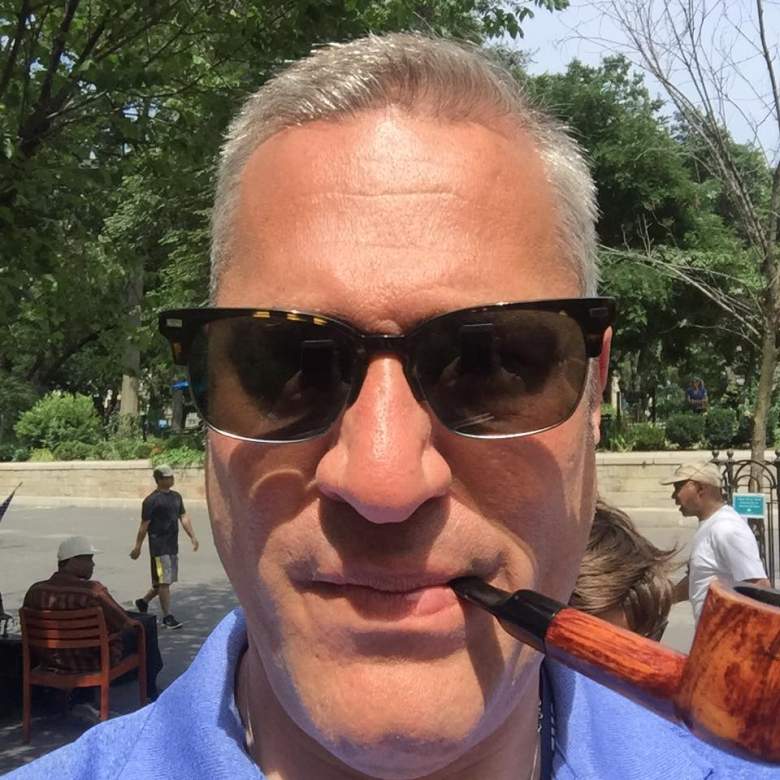 According to The Hill, Wildes told Univision he was “authorized by the Trump Organization ‘to speak on the matters concerning Melania.’”

In 2009, he caused controversy when he opposed news in the New Jersey city where he was mayor that “Libyan leader Muammar Gaddafi would pitch his tent among them during the U.N. General Assembly,” according to Reuters. ABC said Trump might have “inadvertently” rented property for the Gaddafi tent.

The marriage of Melania to Donald Trump in Palm Beach, Florida, was a star-studded affair that was attended by Hillary and Bill Clinton, among other dignitaries. Trump and Univision have been locked in a feud; according to Daily Variety, they settled a lawsuit last February over “Univision’s decision to drop the Miss USA and Miss Universe telecasts last year after Trump made disparaging remarks about Mexican immigrants.”

Univision said it had recorded the interview with Wildes, who is a Hillary Clinton supporter, according to the network.

Melania was born on April 26, 1970 in Sevnica, Slovenia, as Melanija Knavs.

Melania also recently took to Twitter to insist she has always followed the country’s immigration laws, and Wildes said that questions about Melania’s immigration status were ridiculous.

CBS says the Trump campaign “declined to discuss Mrs. Trump’s immigration history in detail or provide copies of any paperwork that would put the issue to rest.” Melania’s former modeling agent says she had a work visa, although CBS claimed that previous comments Melania has made were inconsistent with a work visa.

Questions are also being raised about whether Melania received a college degree; The Huffington Post says her online biography claimed she “earned an undergraduate degree in architecture from the University of Ljubljana, which is in Trump’s native Slovenia” but a book published about her life “says she left the university after one year so she could pursue a modeling career.” Melania’s website was deleted after questions were raised, and the campaign would not confirm or deny whether Melania received a degree, according to The Huffington Post. 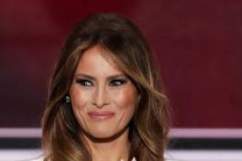 An immigration attorney has made comments about Melania Trump and marriage. The Trump campaign denies the reports.