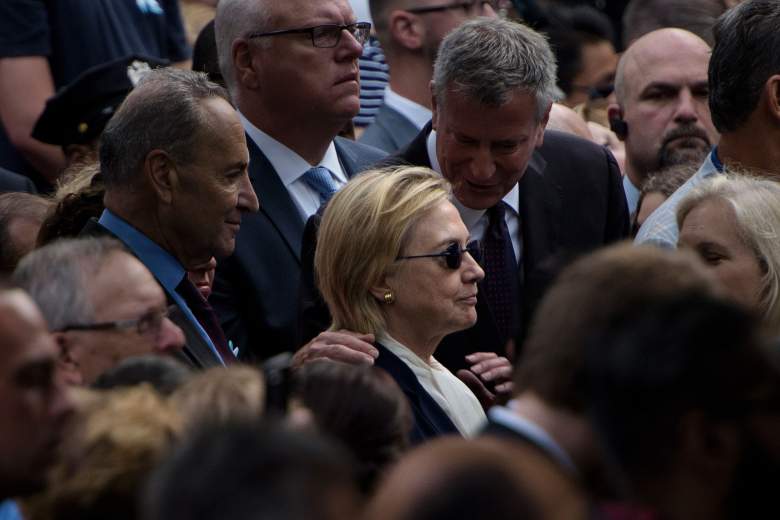 Hillary Clinton during the 9/11 memorial service before she left early with a “medical episode.” It was later revealed she was dehydrated and hand pneumonia. (Getty)

“On Sunday, September 11 at the 9/11 Memorial event, she became overheated and dehydrated and as a result felt dizzy,” the doctor reports. “I examined her immediately upon her return home; she was re-hydrating and recovering nicely. I advised her to stay home and rest for the next several days. Mrs. Clinton has since been evaluated by me several times and continues to improve.”

Dr. Lisa Bardack, who is Chair of Internal Medicine at CareMount Medical in Mount Kisco, N.Y., signed the two-page letter, saying Clinton is “recovering well with antibiotics and rest. She continues to remain healthy and fit to serve as President of the United States.”

The report is released on the same day GOP presidential candidate Donald Trump discussed his health on The Dr. Oz Show. In an in-studio exam, Oz administered a body-mass index (BMI) test, reporting Trump’s BMI is about 30, which the CDC says is considered “obese.” The attendees told Bloomberg Trump admitted that he would like to lose between 15 and 20 pounds. 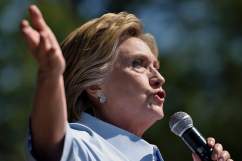