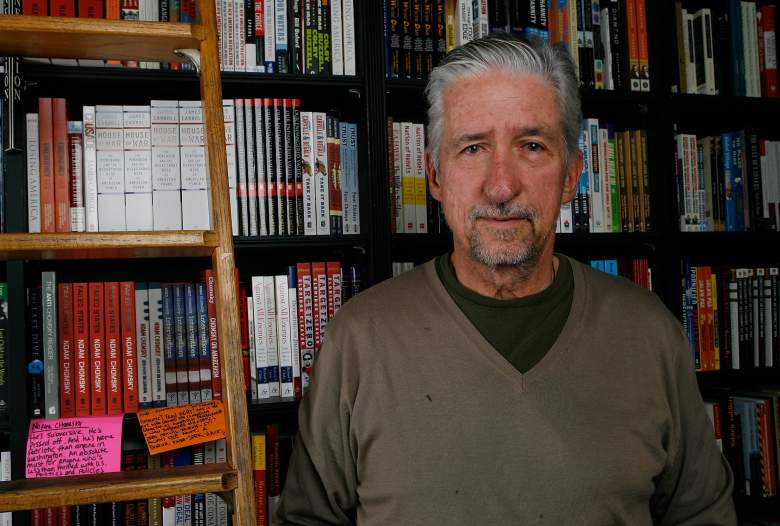 Tom Hayden, an anti-Vietnam War activist, and “Chicago 7” member has died at the age of 76.

In 1968, Hayden helped organize the notorious anti-war demonstrations during the Democratic National Convention in Chicago that turned violent. The demonstrations resulted in the highly-publicized Chicago 7 trial.

In the late 1970s, Hayden pursued a career in politics. He spent two decades serving in the California Assembly and Senate where he concentrated on environmental issues and education.

Los Angeles Mayor Eric Garcetti commended Hayden on Twitter saying, “A political giant and dear friend has passed. Tom Hayden fought harder for what he believed than just about anyone I have known. RIP, Tom.”

Hayden is also remembered for his marriage to his ex-wife Jane Fonda, who also protested the Vietnam War.

Hayden’s current wife Barbara Williams confirmed this morning that her husband had passed away after a long illness. Here’s more on Williams, and their marriage.

1. She Is an Actress

Williams most recently acted in Roland Emmerich’s 2013 film, “White House Down.” She has appeared in television series including, “Rookie Blue,” “Revenge” and “Flash Forward.”

Williams is also musically talented with songs that have appeared in film and on TV.

2. She Grew Up in Canada

Williams grew up in Gibsons Landing, a small town in Western Canada. By the time she was 16, she was singing and playing her guitar in her church.

Her acting career began when a high school teacher cast her in Tennessee Williams’ play, “Suddenly Last Summer.” Williams went on to study theatre at Vancouver City College where she met John Gray who invited her to join his company, Tamahnous. Williams performed repertory theater with Gray’s company for five years.

3. She Recently Published a Memoir

Williams recently published a memoir and is working on writing a screenplay, according to her website. Her memoir, “The Hope in Leaving” hit bookstores in March 2016.

If you appreciate Mary Karr and Jeannette Walls, you’ll want to read Williams’s eloquent memoir of growing up in and out of the harsh lumber camps of British Columbia. In an honest, compelling voice devoid of self-pity, she tells of finding solace in nature’s beauty, of grasping for shards of love. Through this painful, riveting journey, the bright, curious child manages to grow into a resilient, hopeful artist.

Such a thrill to see my book on the shelf @DieselBrentwood looking forward to my first event there thursday at 6:30 pic.twitter.com/LAuQF0IfLj

Hayden was previously married to actress Jane Fonda for 17 years. Hayden and Fonda formed a relationship when they both were protesting the Vietnam War, and married in 1973. As the Associated Press reported, Hayden pursued a career in California politics in the late 1970s with Fonda’s financial support. The two divorced in 1990.

5. They Adopted a Son Together 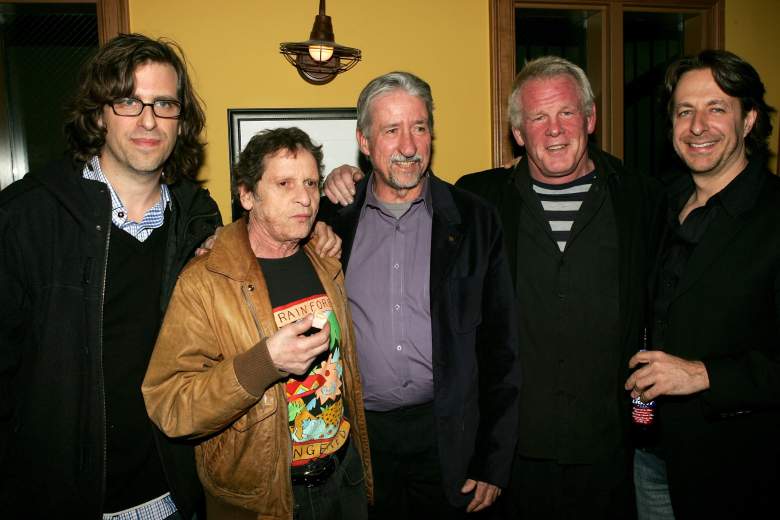 Williams and Hayden adopted a son, Liam in 2000.

Hayden is also survived by a son from his marriage with Fonda, Troy Garity. Garity is an actor, and was cast to play his father in the 2000 film “Steal This Movie” 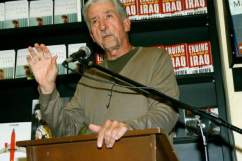 Tom Hayden & the FBI: What Files Did the FBI Have on the Activist?

Read More
5 Fast Facts, News, Politics
wpDiscuz
0
0
Would love your thoughts, please comment.x
()
x
| Reply
Tom Hayden, an anti-Vietnam War activist, and “Chicago 7” member has died at the age of 76. He is survived by his wife, actress Barbara Williams.