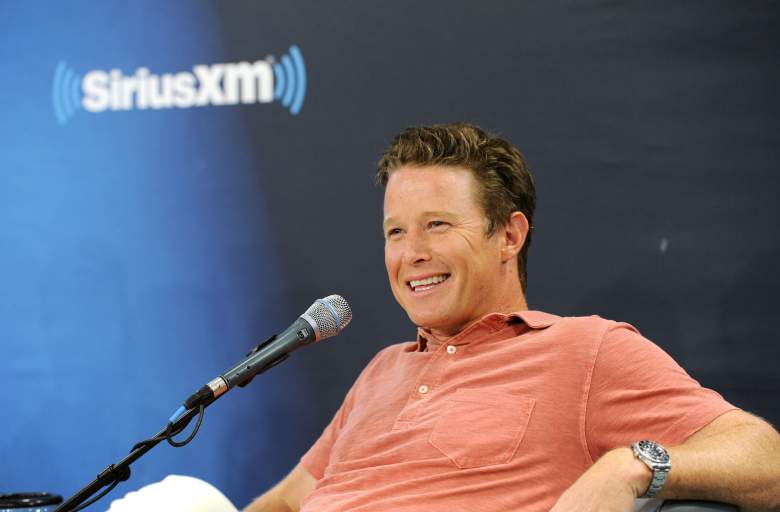 Billy Bush, a co-host of the “Today” show and former Access Hollywood host, was caught on video having a lewd conversation about women in 2005 with now-GOP presidential nominee Donald Trump. The video, obtained by the Washington Post, featured Trump telling Bush about trying to have sex with a married woman.

The Bush family gained national prominence when Wall Street banker Prescott Bush ran for the U.S. Senate and won. He represented Connecticut for nearly a decade — from 1952 to 1963.

Billy Bush previously hosted “Access Hollywood” before leaving in early 2016 to go full-time at NBC’s “Today” show. Billy Bush also hosted the Miss Universe pageant, which Trump bought in 1996, from 2003-2005 and again in 2009.