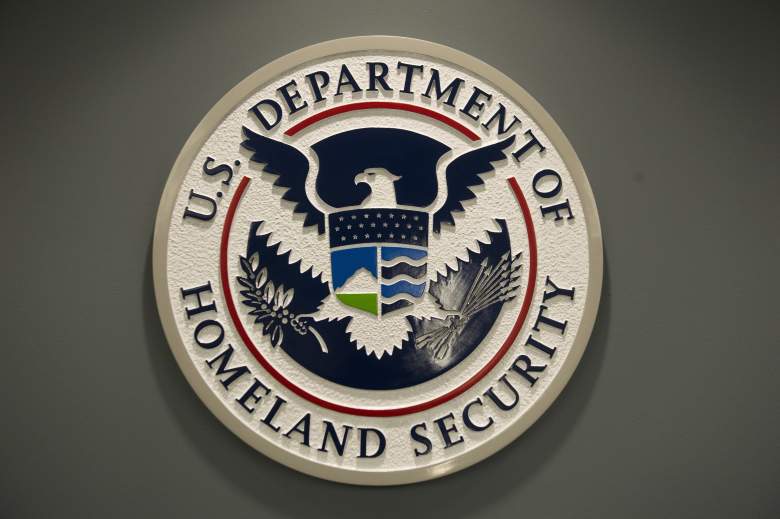 The US has officially pinned recent hacks on state election systems and government officials on Russia.

In a October 7 press release, government officials blamed Russia for orchestrating cyberattacks on political systems and US officials; the US also suggested Russia is behind email leaks on US officials published on DC Leaks and WikiLeaks.

While Russia’s president Vladimir Putin has previously denied any involvement in the Democratic National Committee hack – Russia’s foreign minister called the backlash a result of “Russophobia” – he has said that releasing US records was a public service. With only a month until the November 8 general election, public officials are preparing for cybersecurity threats. However, the Department of Homeland Security and US Intelligence Community assured voters that it is extremely unlikely that hackers could influence an election outcome.

What some officials fear more is that the leaks will hurt the credibility of the US election process. In July, leaked emails from the DNC revealed that DNC staffers actively supported Democratic nominee Hillary Clinton. The revelation touched off protests from supporters of Clinton’s rival Bernie Sanders. Here is a roundup of four important figures who were at the center of leaks published on DC Leaks and WikiLeaks.

Leaked emails from the retired US Air Force general highlighted some of the tensions between the general and President Obama. As Supreme Commander of NATO Forces in Europe, Breedlove argued that the US take a more aggressive stance when Russia invaded Ukraine in 2014. In one email, he asked former Secretary of State Colin Powell for advice on how to influence Obama, who was wanted no part in the conflict. According to The Intercept, the general sought out advice from academics and retired military officials including former NATO supreme Commander Wesley Clark.

“I think POTUS sees us as a threat that must be minimized … ie do not get me into a war????”

Breedlove also struck a hawkish stance towards Russia among allies, painting Russia as the aggressor. During the Ukraine conflict, his estimates of Russian troop counts exceeded those of NATO intelligence agencies. Germany was skeptical when he announced that Russia had overrun east Ukraine with “well over a thousand combat vehicles, Russian combat forces, some of the most sophisticated air defense, battalions of artillery”, according to Der Spiegel.

Breedlove has referred to the hacker as a nation-state, and said it was trying to shape a narrative through publishing his emails. Breedlove described his communication with Powell as a natural form of outreach in the chain of command. 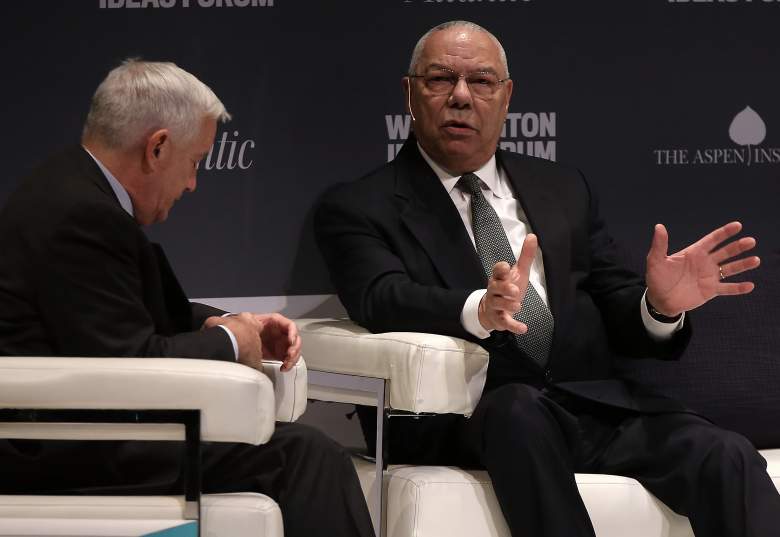 The former Secretary of State showed his disdain for the two presidential candidates in leaked emails published on DC Leaks. In a June 17 email sent to a former advisor, he called Trump a “national disgrace” and “international pariah”, adding that he would eventually self destruct. Powell also dismissed Trump’s outreach to black voters, saying that his credibility among them was so low he, “might as well say it to white folks.”

He also made no secret of his dislike for Clinton. Powell said the Democratic nominee’s staffers tried to involve him in the controversy over Clinton’s private email server. He blamed Clinton after he lost the opportunity to speak at a public university that was criticized for overpaying Clinton.

H.R.C. could have killed this two years ago by merely telling everyone honestly what she had done and not tie me into it

Powell is no stranger to leaked emails, and he acknowledges that the hackers have more in their possession. The Romanian Marcel Lazal Lehel aka Guccifer broke into Powell’s AOL account, and released emails to the Smoking Gun dated 2010-2011. They contained information that led him to deny an affair with politician Corina Cretu. 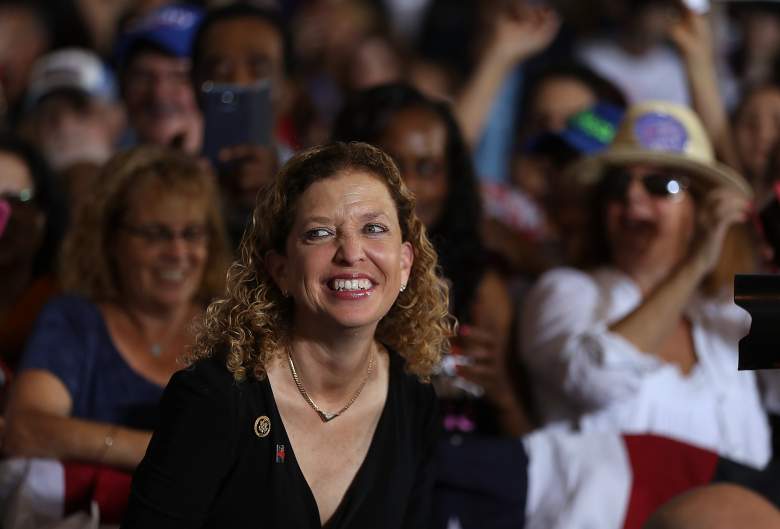 Debbie Schultz (D-Fla.) resigned as DNC chairwoman after the committee was hacked

In one of the leaked emails, Schultz called Sander’s campaign manager Jeff Weaver a ‘Liar’ and a ‘a**’. The mudslinging came after Weaver denied that fights broke out at the Nevada Democratic State Convention in May.She also slammed Weaver when the campaign manager told the press before the Nevada Convention that he thought Sanders would go to the national convention.

“D*** liar. Particularly scummy that he barely acknowledges the violent and threatening behavior that occurred.”

In addition, several other DNC officials questioned Sanders’s faith and political ideology. The revelation about the supposedly neutral committee sparked days of large protests from Sander’s supporters. Though Sanders has since endorsed Clinton, some of his supporters cling on to the ‘Never Hillary’ movement.


4. George Soros’s NGO Network May Have Contributed Toward Public Policies in the US and Abroad

In Charlotte, community frustration with the lack of accountability for police who break the law is nothing new. https://t.co/cZjsYso52I

DC Leaks published more than 2500 documents from billionaire philanthropist George Soros that have raised questions about the political motivations around his NGO network, Open Society Foundations. According to The Daily Caller, the network funded an effort to secure a Supreme Court ruling on illegal immigration.

One of the leaks covered a memo titled, “Police Reform: How to Take Advantage of the Crisis of the Moment and Drive Long-Term Institutional Change in Police-Community Practice.” According to Breitbart, Open Society approved $650,000 to fund groups involved in Black Lives Matter.

Read More
2016 Presidential Election, Politics
Discuss on Facebook
The US accused Russia of recent cyberattacks. Here are four prominent US persons whose private documents were published on sites tied to Russian hackers.