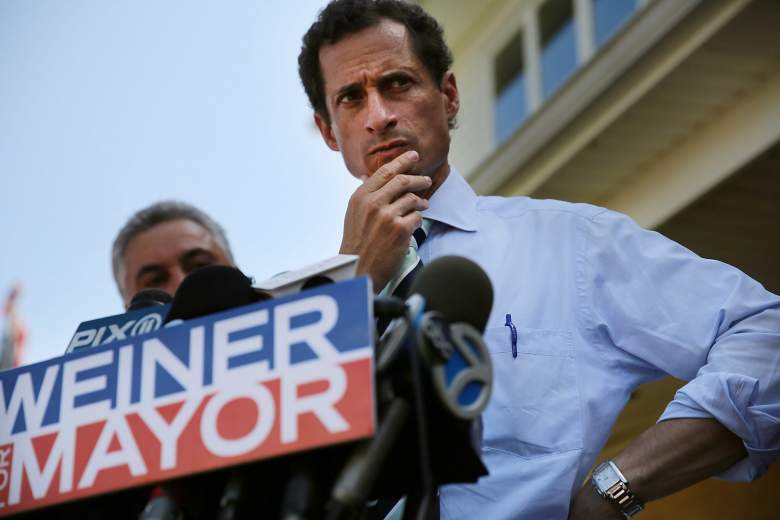 The FBI is probing new emails related to Hillary Clinton’s use of a private email server, FBI Director James Comey said in a letter to the Senate Judiciary Committee on Friday.

Comey stated that the emails “appear to be pertinent to the investigation,” which was closed in September.

It was revealed by the New York Times that the new emails were discovered after the FBI seized electronic devices belonging to Clinton’s top aide Huma Abedin and her husband, Anthony Weiner.

The FBI was investigating Weiner for sending sexual messages to a 15-year-old North Carolina girl, when they discovered “thousands” of new emails related to the Clinton case, according to the New York Times.

With less than two weeks until the Nov. 8 election, this recent development has stirred up discussion surrounding the election in an unusual way. People quickly took to social media to share their thoughts on Weiner’s connection to the new Clinton email probe.

Anthony Weiner and Billy Bush, the hidden drivers of the 2016 election.

anthony weiner jumping back into the news cycle like pic.twitter.com/d28ofUF8lo

Reminder: After Huma Abedin announced she was separating from Anthony Weiner, Trump released this stmt: pic.twitter.com/DEGZ1IECig

No telling what the hell Anthony Weiner emailed about. The man has serious boundary and self control issues.

Who would've thought….Anthony Weiner could the death knell for @HillaryClinton!

The only real question left to ask: Is Anthony Weiner working for Russia? pic.twitter.com/37Hiix3Jz0

Apparently, HRC's 33,000 deleted emails were all just dick pics from Anthony Weiner. Case closed. I'd delete those too.

Having a bad day?

Some Trump supporters are hopeful that this turn of recent events could bode well for the GOP nominee, who has been trailing Clinton in most national polls and major election forecasts.

Who would have predicted that pervert Anthony Weiner may go down in history books as saving our country ?? #VoteTrump #PodestaEmails21 https://t.co/QczvbaOlxu 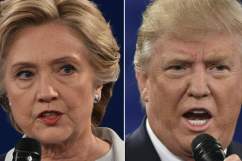