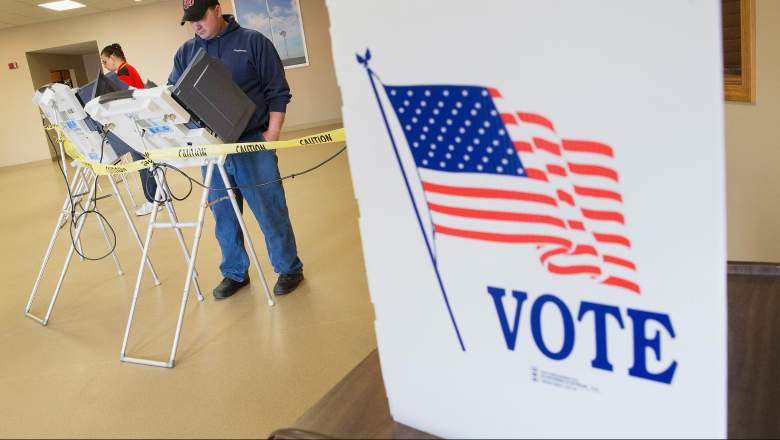 Voters cast their ballots at a polling place on May 3, 2016 in Fowler, Indiana. (Getty)

The first week of early voting began in Nevada on Saturday, Oct. 22, and to date, Democrats have turned out in higher numbers than Republicans. Of the more than 240,000 voters have submitted ballots in Nevada, nearly half have been registered Democrats.

Nevada, a battleground state, has more Democrats registered to vote than the GOP, according to the Secretary of State‘s office. Of the 1.6 million registered voters in Nevada, 666,222 are Democrats, 547,429 are Republicans and 355,570 are unaffiliated. The remainder are associated with third parties.

The Secretary of State’s office reports through Wednesday morning that 112,616 Democrats have voted, along with 84,528 Republicans and 46,479 in the “other” category.

The Secretary of State’s website also provides information on early voting sites and hours by county. Most polling places are open from 8 a.m. to 6 p.m. 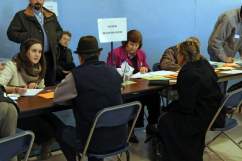 How to Register to Vote in Nevada

The turnout in the Silver State this year has been higher than it was in 2012 — the toss-up state went to President Barack Obama in both 2008 and 2012 — and some believe it’s due to Sen. Harry Reid’s political machine. According to the Washington Post, as much as 60 percent of the vote will be cast before Nov. 8.

Clinton is currently ahead in most polls in tightening polls in Nevada. RealClearPolitics gives her a 2 point advantage after the latest Review-Journal poll came out with Clinton leading Donald Trump by 7 points. The state chose both Clinton and Trump in its partisan caucuses earlier this year.

And while there’s “As goes Ohio, so goes the nation,” there’s also Nevada, which has the highest percentage of choosing the correct presidential candidate. Smart Politics, a nonpartisan political news site focused on data, reports that while Ohio has voted with the winning presidential candidate over the past 13 cycles, Nevada has the highest rate of selecting the winning president — 96 percent — since 1912. 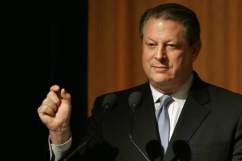