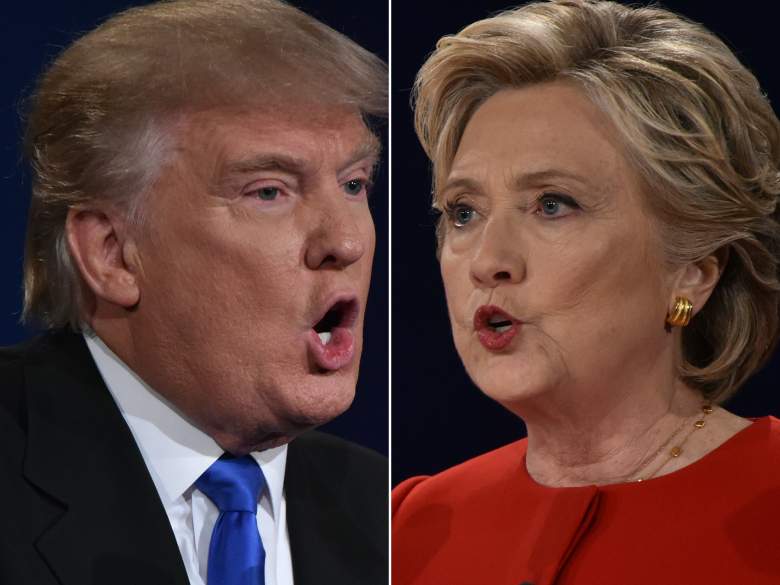 On Sunday night, October 9, the second presidential debate between Hillary Clinton and Donald Trump will take place. Neither Gary Johnson nor Jill Stein made the cut, but supporters are hoping they still have time to get the required 15 percent polling results to make it into the very last debate. When is the third debate?

The second debate is Sunday, October 9 at 9:00 p.m. Eastern. The third debate will take place on Wednesday, October 19 at the University of Nevada, Las Vegas. Chris Wallace of Fox News will moderate the third debate. This last debate will not be the same format as tonight’s debate. Rather, it will be in an identical format as the first debate. There will be six time segments, 15 minutes each, on major topics the moderator picks. Each segment will start with a question and each candidate will have two minutes to answer. They’ll also have the chance to respond to each other. The moderator will use the rest of the time to delve deeper into the topics being discussed.

All of the debates will be broadcast live on all major news networks and livestreamed online. 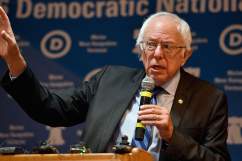 Loading more stories
wpDiscuz
1
0
Would love your thoughts, please comment.x
()
x
| Reply
The second presidential debate is Sunday night. When is the third and final debate?