Cuban President Fidel Castro gives a speech in front of the U.S. Interest Section May 14, 2004 in Havana. (Jorge Rey/Getty Images)

Cuban state-run news has announced the death of Fidel Castro at 90-years-old. How did the divisive, former Communist leader of Cuba die?

An immediate cause of death was not released with the official announcement, but Castro has been in bad health since at least 2008. Press speculated then that he suffered from diverticulitis, reports Reuters, but this was never corroborated by the Cuban government. According to WedMD, “Diverticulosis happens when pouches (diverticula ) form in the wall of the colon. If these pouches get inflamed or infected, it is called diverticulitis.”

According to Harvard Health, “In all, diverticular disease of the colon accounts for 3,400 deaths in the United States each year while draining our economy of over $2.4 billion a year.”

Castro repeatedly asked Cubans to not worry about his health after this rumor. However, in January 2009, Castro did write a farewell letter to Cubans that was published in the island’s state-run newspaper. According to The Telegraph, Castro said, “I’m well, but I insist that no-one should feel obligated by… my ailing health or my death… I have had the rare privilege of observing events over such a long time. I receive information and meditate calmly on those events. I expect I won’t enjoy that privilege in four years, when Obama’s first presidential term has ended.”

Castro lived to see the near completion of Obama’s second term.

In 2008, he stepped down as the leader of the the Communist Party central committee. His younger brother, Raúl Castro, took over as head statesman.

According to History.com, Fidel had been in charge of Cuba since 1959 when he “established the first communist state in the Western Hemisphere after leading an overthrow of the military dictatorship of Fulgencio Batista in 1959.”

After decades of economic isolation and near nuclear war, USA Today reports that in December 2014, “President Obama opened the door to Cuba… when he and Cuban President Raúl Castro announced that the longtime foes would re-establish diplomatic relations.”

According to CNN, the first commercial flight in decades from the US to Cuba took place this past August. 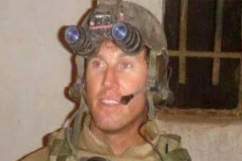 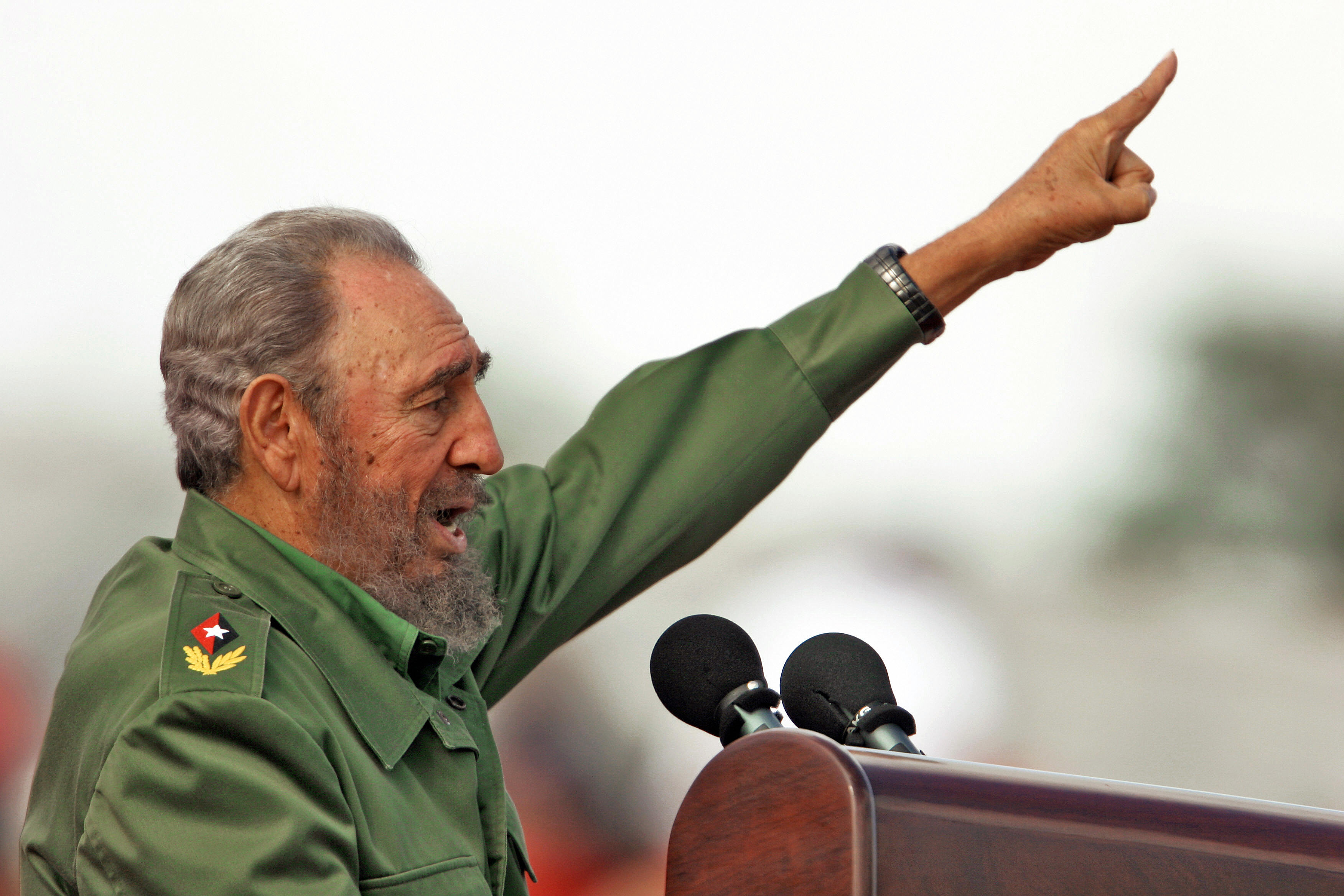