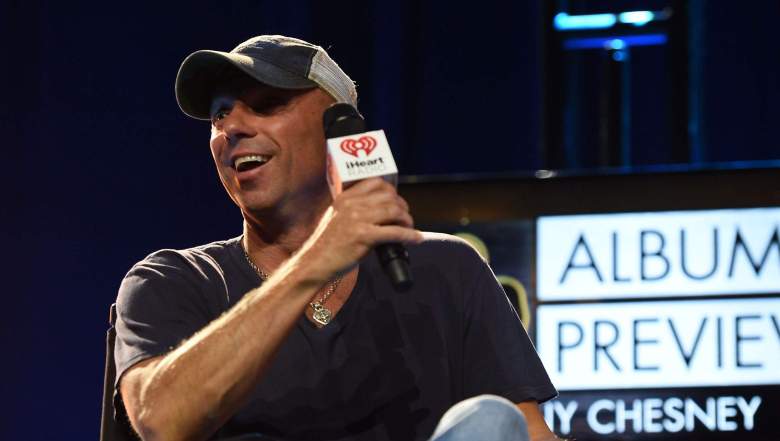 Singer Kenny Chesney has stolen the hearts of thousands of country music fans, and at tonight’s CMA’s, he will be receiving the Pinnacle Award. But while Chesney’s musical accolades are well-known, his personal life has been kept under wraps for the past few months.

On May 9, 2005, Kenny Chesney married actress Renee Zellweger. A short four months later, the couple announced their plans to have their marriage annulled.

Fraud was cited as the reason for the annulment, and in an interview with Anderson Cooper, Chesney touched upon the subject. “The only fraud that was committed was me thinking that I knew what it was like… that I really understood what it was like to be married, and I really didn’t.”

After a few years, Chesney decided he was ready to put himself back out there. Between 2008 and 2010, he dated Miss Tennessee USA Amy Colley. The San Francisco Gate reported that the couple attended the Country Music Awards together in 2008, and that Chesney had already met the 24-year-old’s parents at the time. 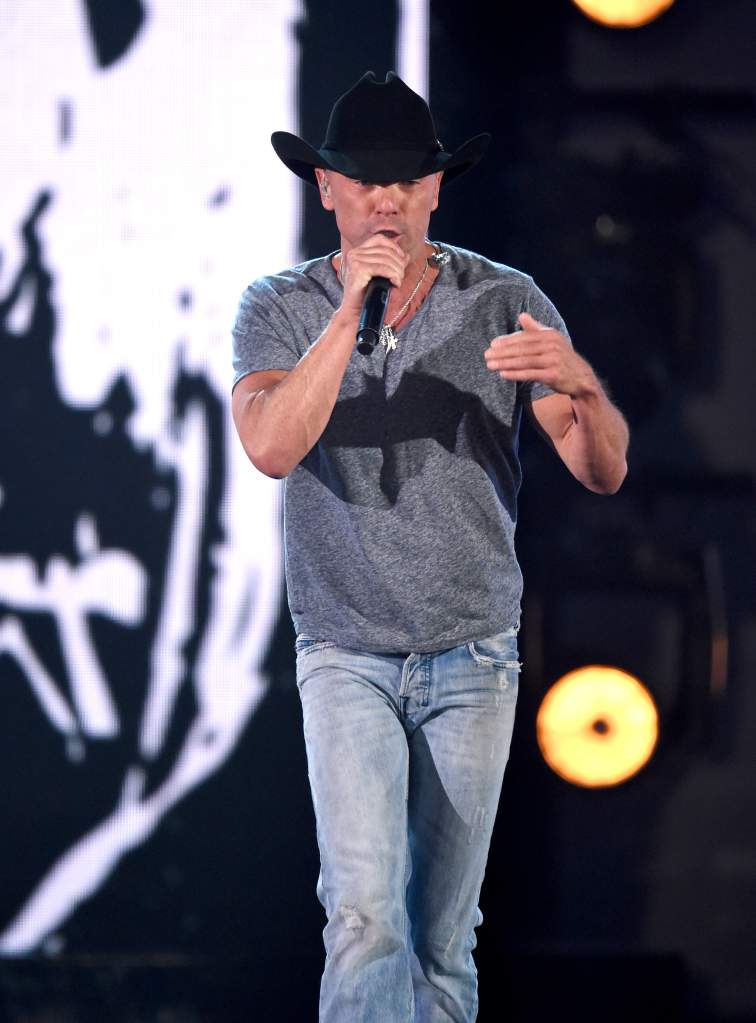 In 2010, Chesney was rumored to be dating ESPN sportscaster Jenn Brown. In August of that year, The Daily Caller reported that Chesney and Brown were seen spending some romantic time together in Mexico while his girlfriend, Colley, was back in Tennessee.

Last year, rumors circulated that Chesney was seeing fellow country singer, Miranda Lambert. These rumors were soon debunked however, when news broke that she was dating Anderson East. Most recently, Chesney is said to be dating actress Jamie Hill. It’s likely, however, that the rumors are false, as the two haven’t been photographed together and neither has commented on the subject. 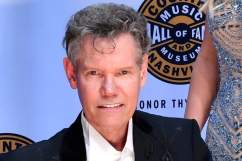 Loading more stories
wpDiscuz
7
0
Would love your thoughts, please comment.x
()
x
| Reply
Who is Kenny Chesney dating? Does he have a girlfriend? Has he ever been married? Get the details here.