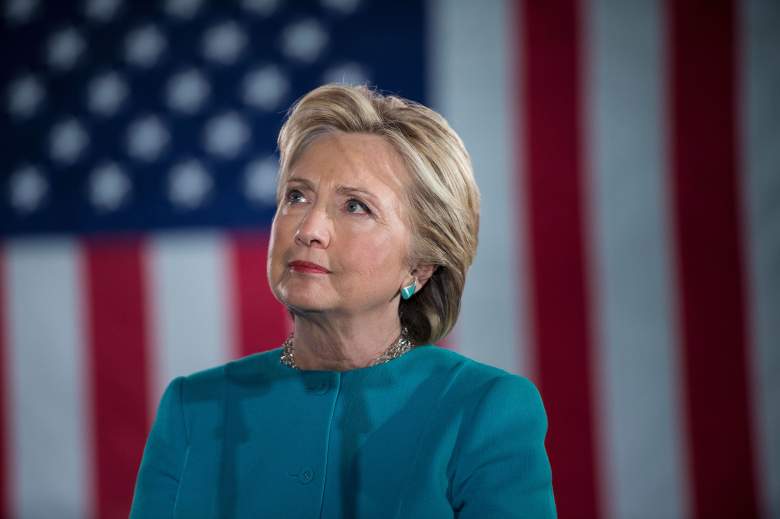 Hillary Clinton prepares to speak at a rally on November 6 in Manchester, New Hampshire. (Getty)

Donald Trump and Hillary Clinton have both been targeting New Hampshire in the final weeks of the 2016 presidential election. Which candidate is most likely to win the state?

The major election forecasts vary when it comes to the exact odds, but every one of them agrees that Hillary Clinton is favored to win New Hampshire. FiveThirtyEight, Nate Silver’s election forecast website, currently projects that Donald Trump has a 35.4 percent chance of winning New Hampshire. This number sounds low, but it’s much higher than Mitt Romney’s odds of winning New Hampshire in 2012. Four years ago, FiveThirtyEight projected that Romney only had a 15.4 percent chance of winning the state. Nate Silver was correct, and Obama ended up taking New Hampshire pretty decisively, beating Mitt Romney by a margin of 5.58 percentage points. (Silver’s forecast, in fact, accurately predicted all 50 states in 2012.)

Finally, the Cook Political Report does not calculate percentages, but they currently have New Hampshire in the “lean Democratic” column. The only two states that they still have listed as tossups are Florida and North Carolina, with Nevada and Pennsylvania leaning Democratic while Ohio and Iowa lean Republican.

Loading more stories
wpDiscuz
0
0
Would love your thoughts, please comment.x
()
x
| Reply
Both Donald Trump and Hillary Clinton are relying on winning New Hampshire on November 8th. What are both candidates' chance of victory there?