Beyonce with Clinton during the presidential campaign. (Getty)

A Democratic concert promoter is organizing a rival concert in Miami, Florida to show up Donald Trump on Inauguration Day.

With reports circulating that the president elect is having a tough time finding A-list talent to perform at his inaugural balls, a source told Politico Playbook that A-listers are eager to participate in the “We the People” concert being organized to upstage Trump.

According to Politico, the rival concert is being staged by promoter Mark Ross for Inauguration Day, which is on Friday, January 20, 2017.

1. The Concert Is Being Organized to ‘Directly’ Compete Against Trump

Politico Playbook says Ross is “in the process of putting together a large-scale concert called ‘We the People’ to DIRECTLY compete with Donald Trump’s inauguration. The organizers are looking to hold the event in Miami on Inauguration Day.”

The Week says the Ross concert – if it comes off in a big way – would be like rubbing salt in the wounds of Trump’s A List rejection. Or at least its supporters hope.

2. Talent Is ‘Banging’ on the Doors to Participate, Reports Say

According to Politico Playbook, which broke the news of the rival concert, an unnamed source claimed, “The talent is banging on our doors to do this.”

On Facebook, Ross wrote, “Getting together a really big show. Stay tuned.” He also wrote, on December 22, “We’re working hard on bringing together the best possible talent.”

He has made it clear that he dislikes Trump, writing: “If you’re educated and have at least half a brain, faux reality star Trump winning truly sucks. Those voting against trump also wanted change. And not necessarily Hillary. But change should be based on a well educated, thoughtful and enlightened choice. That did not happen this time. It did with Reagan. But not this time.”

However, Politico, which first broke the news of the rival concert, said that no lineup has been announced yet, and Ross is currently organizing funding.

3. Ross Is the Son of Time Warner’s Late CEO 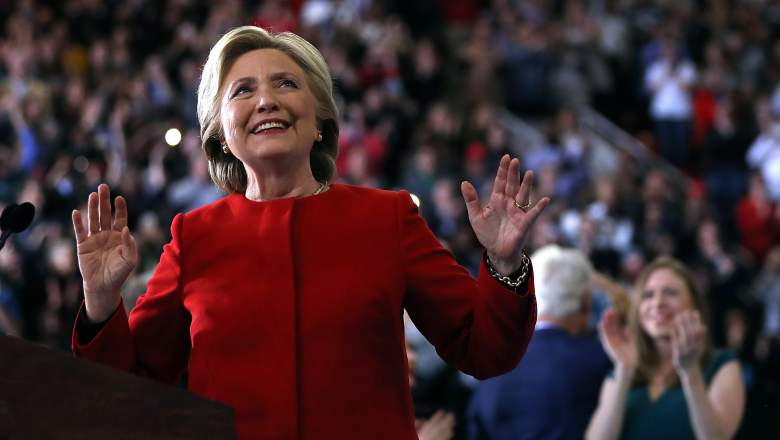 According to the UK Daily Mail, Ross’ father is the late Time Warner CEO, Steve Ross.

Daily Kos joked about the anti Trump concert, “If true, it would definitely make Donald Trump sad. The bad news is that it might speed up his administration’s plans to ban public gatherings.”

4. Trump Has Reportedly Been Rejected by Many A List Artists 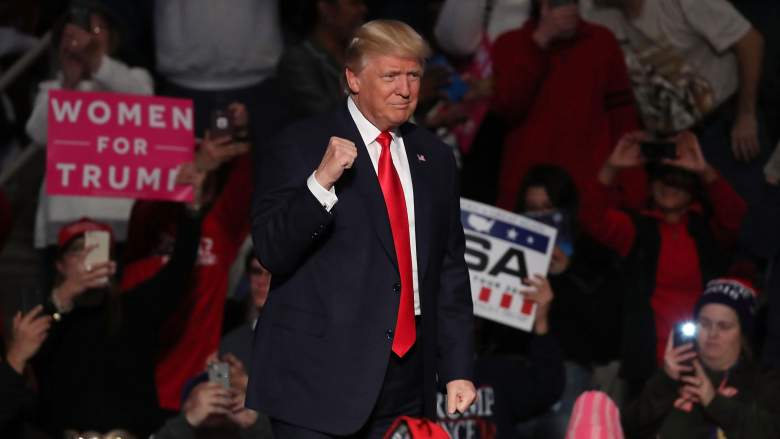 Vulture says that the artists who are refusing to perform at the Trump inauguration range from Elton John to Celine Dion.

Trump has now tweeted that he’s not interested in the A-listers, but prefers to celebrate with the “people.”

The so-called "A" list celebrities are all wanting tixs to the inauguration, but look what they did for Hillary, NOTHING. I want the PEOPLE!

Only three performances have been scheduled for the Inauguration ceremony itself, and the first is Jackie Evancho, a teenage America’s Got Talent contestant who will sing the “Star Spangled Banner.”

Opera singer Andrea Bocelli reportedly backed out of performing at Trump Inauguration Day after receiving pressure from fans. The latest buzz is that the Beach Boys are considering performing.

Read more about the performers lined up for Trump’s Inauguration Day here: 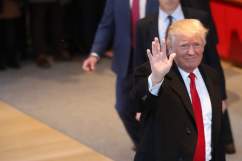 During the campaign, musicians who voiced support for Clinton included everyone from Bruce Springsteen to Katy Perry. Perry performed at the Democratic National Convention.

Jennifer Lopez performed for Clinton in Miami during the presidential campaign.

Beyonce and Jay-Z took the stage with Clinton in the final days of her campaign. Beyonce, of course, famously serenaded Barack and Michelle Obama at Obama’s inauguration. There is no shortage of musicians who would gladly line up to perform for Hillary.

Loading more stories
wpDiscuz
20
0
Would love your thoughts, please comment.x
()
x
| Reply
With Donald Trump's inauguration not attracting A list celebrities, Democrats are trying to organize a rival concert called We the People in Miami to show him up.