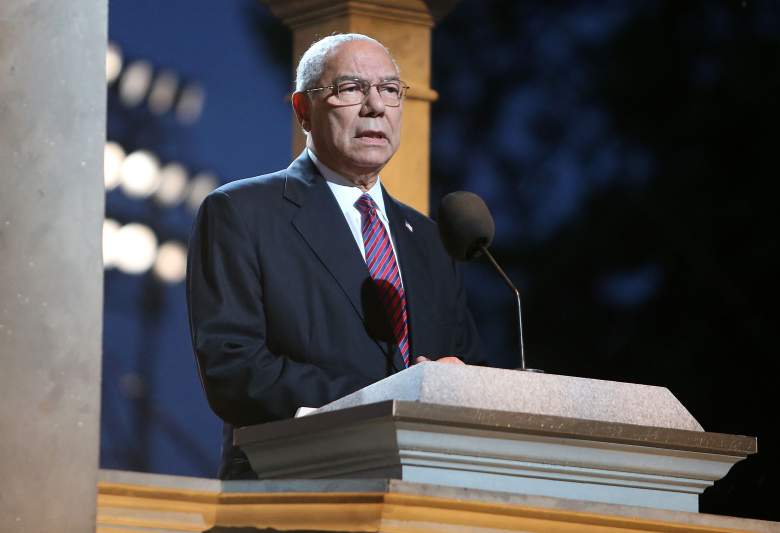 Why did Colin Powell get electoral votes? (Getty)

The most surprising winner of the Electoral College vote on December 19 was Gen. Colin Powell, who walked away with three electoral votes. He beat out Bernie Sanders, John Kasich, and Ron Paul, who all received one electoral vote each. But how did he get three votes and why did these electors choose to vote for him?

All three of Colin Powell’s electoral votes came from Washington state, from three Democrat electors who flipped and voted for the Republican instead. Washington Secretary of State Kim Wyman said she plans to enforce faithless voter laws against those electors, and the one who voted for Faith Spotted Eagle.

The votes were part of the Hamilton Electors movement. In this movement, some Democrats pledged to go faithless and give their electoral vote to a compromise candidate. They had hoped this would convince Republican electors to do the same, and possibly prevent President-Elect Donald Trump from winning the Electoral College. They thought if they could keep Trump from getting the 270 votes that he needed to win the Electoral College, then the vote would be given to the House of Representatives and the House might choose the alternative Republican instead.

This didn’t work, as Trump walked away with far more Electoral College votes than he needed. But if he hadn’t, then Colin Powell likely would have been the top contender. In the event of a tie, the House chooses from among the top three candidates who received the most electoral votes. At the end of today, Colin Powell was the #3 candidate.

Elector Peter B. Chiafolo, a 37-year-old Microsoft employee, was one of the three who voted for Powell, the Los Angeles Times reported. He’s also a co-founder of the Hamilton Electors. Levi Guerra, 19-years-old and a former high school wrestling champion, also voted for Powell because he wanted a Republican other than Trump. Esther John also voted for Powell.

Colin Powell was once a big favorite of Republicans and Democrats and, at one point in time, was pushed strongly to run for President. He’s a retired four-star general in the U.S. Army and was the 65th U.S. Secretary of State. In 1992, he was even considered as a replacement for Dan Quayle as Vice President or as the Democratic Vice Presidential nominee. In 1995, he declared himself a Republican and campaigned for Republican candidates. (He’s not a straight-ticket voter, however. In 2012, he supported President Barack Obama’s re-election campaign. And this year, he expressed support for Hillary Clinton.)

In 1996, he was pushed to run for President against Bill Clinton. He was again raised as a potential candidate in 2000. Each time, he chose not to run, citing a lack of passion for the position.

Despite staying out of these races, he still walked away with three electoral votes today. And back in 1996, he won the Republican Vice-Presidential primary in New Hampshire, solely from write-in votes. Powell is one person who had a strong shot at being President if he had wanted it, with his ability to cross Democratic and Republican lines.

Read more about the electoral college votes in these stories: 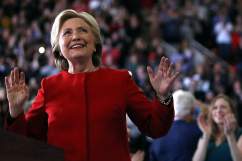 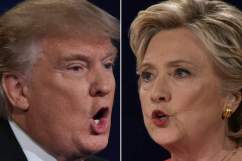 Loading more stories
wpDiscuz
0
0
Would love your thoughts, please comment.x
()
x
| Reply
Colin Powell got the third-highest number of electoral votes today, after Trump and Clinton. Why did he walk away with so many votes?