The word is yes. Ivana was supposed to be in a somewhat prominent position when Trump took the oath of office, her son said in a network interview. However, neither woman got much camera time at all. Marla was spotted getting ready for the Inaugural parade, however:

Marla Maples w/ Lucy Orlando, Trump volunteer from FLA, at grandstand next to where Maples' ex will view his parade. pic.twitter.com/xc0EH8fYwB

And she shared a photograph on Instagram of herself in a white gown with her daughter, Tiffany Trump, at the Inauguration. You can see it here.

Several news accounts had said that Maples would be in Washington D.C. on Inauguration Day.

Trump’s first wife, Ivana Trump, was to be present when Trump was sworn in, reported UK Daily Mail. She was photographed wearing a bright blue jacket as she left New York City on her way to the inaugural festivities. However, a photograph of Ivana actually at the Inauguration has yet to surface.

Ivana’s son, Eric, told CBS News his mother would be “front and center” when Trump was sworn in.

“She is the most supportive person. She knows who he is. And I have the greatest mom in the world. I mean, she is tough and she is strong and she is elegant,” Eric Trump said to CBS of Ivana, who is the mother of Trump’s three oldest children. 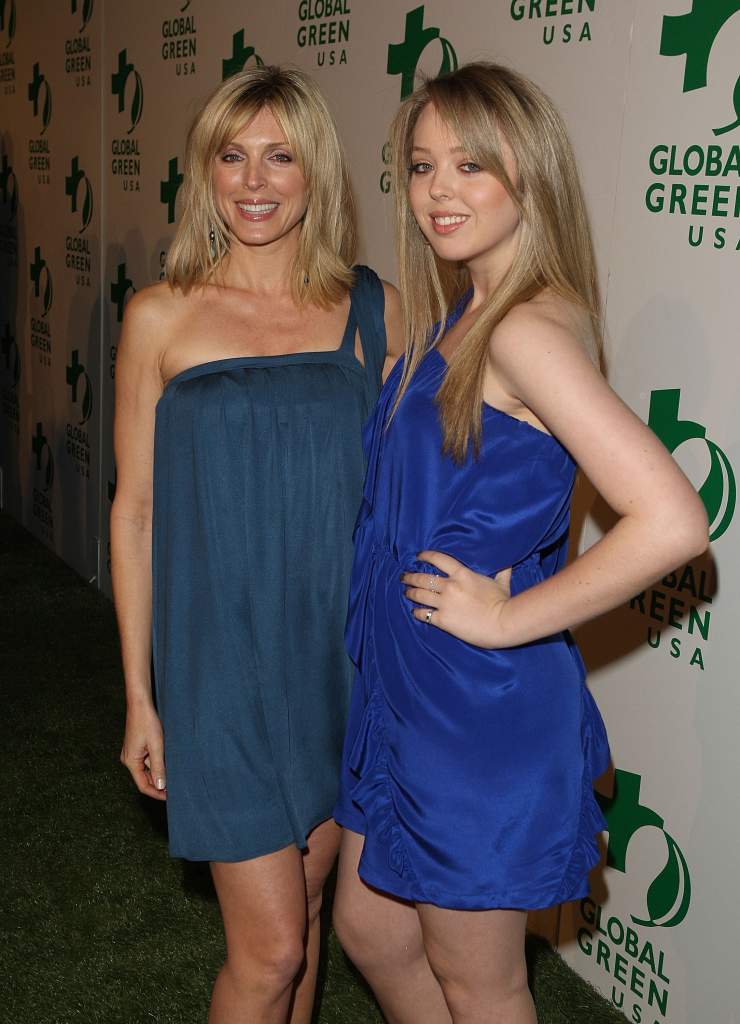 Marla Maples and Tiffany Trump in 2009 in Hollywood, California. (Getty)

The first clue that Maples might also make an inaugural show came when a Washington D.C. hairdresser accused Trump’s second wife of trying to get free hairstyling services for herself and her daughter with Trump, Tiffany.

Hairdresser Tricia Kelly told the Washington Post that an assistant for Maples asked whether she could style the hair of Maples and Tiffany for free on Inauguration Day, in exchange for “exposure” and social media mentions. Kelly claimed the pair initially had a $300 budget for hair and makeup, according to the Post, and she declined the request. Marla’s spokesperson did not comment when asked for a response by the Post.

Trump is now married to Melania Trump. His first wife, and the mother of his three oldest children, was Ivana Trump. Those who were around in the late 1980s and early 1990s likely remember the Donald Trump/Marla Maples tabloid drama, which resulted from Trump’s alleged affair with Marla while married to his first wife.

Donald and Ivana Trump, back in the day. (Getty)

The Mercury News says that Trump paid for Tiffany’s education but otherwise wasn’t around much during her childhood, as Maples raised the child largely on her own (Trump also has a son, Barron, with Melania). Maples has embraced the California lifestyle and frequently posts on healthy eating.

All of the Trump children by his three wives were on the plane with Donald and Melania Trump when a military aircraft flew them to Washington D.C. on Inauguration Day eve. Maples and Ivana were not on that plane, however.

The Trump family then attended a series of public events with Donald and Melania, also sans Marla and Ivana, including at the Lincoln Memorial. 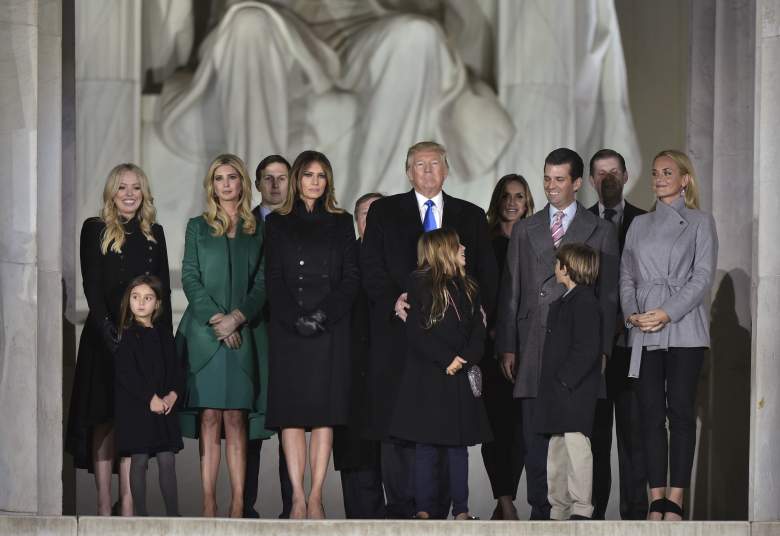 The Trump family at the Lincoln Memorial on January 19, 2017. Tiffany Trump is pictured on the far left. (Getty)

Maples did make an appearance at the Republican National Convention, where her daughter spoke.

Maples was also spotted at Trump Tower in November.

On Inauguration Eve, though, she posted this rather cryptic message on Instagram:

A gift for this day and all days ✨⭐️??#BeStillAndKnowIAmGod

You can learn more about what Marla Maples has been doing in recent years here: 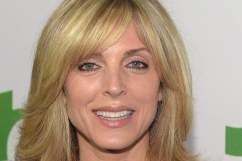 Where Is Marla Maples Now?: 5 Fast Facts You Need to Know

See photos of the Trumps arriving in Washington D.C. here: