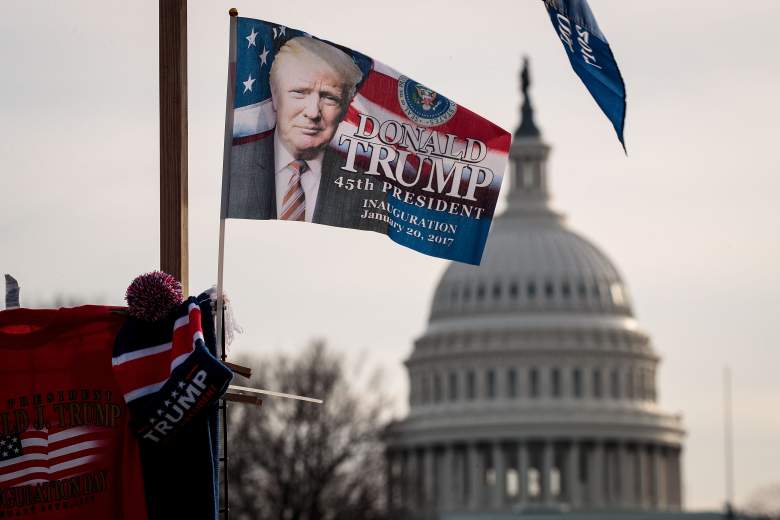 Who is attending Trump’s inauguration? (Getty)

Donald Trump’s inauguration is today, but who will be attending? More than 60 Democrats in Congress have said they are boycotting the event, along with a number of celebrities. But there will still be a large number of well-known people in attendance. Here’s a list of some of the notable people that you can expect to see at the inauguration, in addition to Republican Congressmen and Justices. 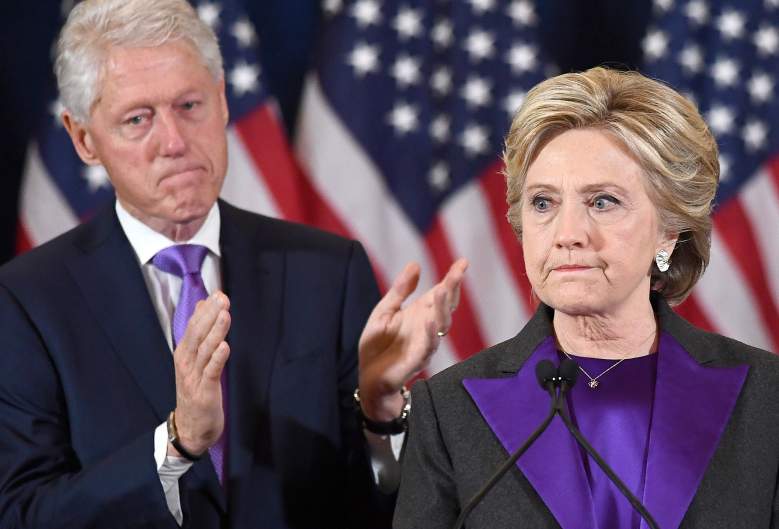 Yes, Bill and Hillary Clinton are going to be at the inauguration, even though it will likely be very bittersweet for them. They decided to attend out of a sense of duty and out of respect for the democratic process, a source close to the Clintons said. 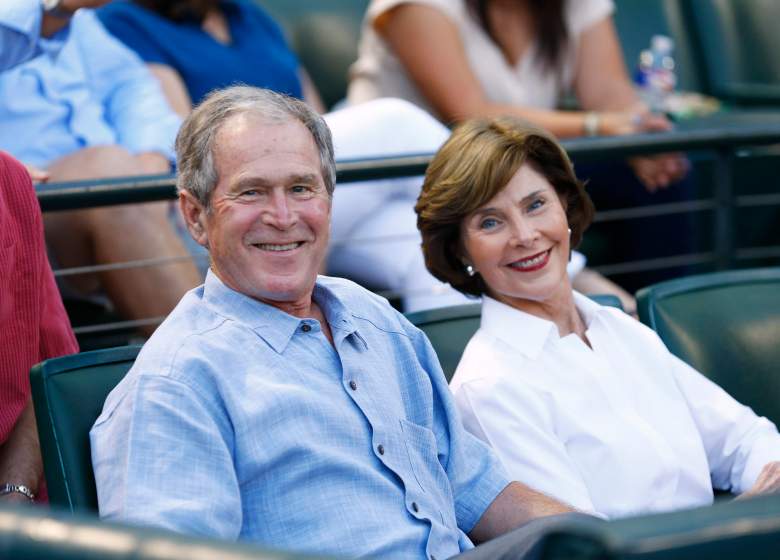 Yes, former President George W. Bush and his wife, Laura Bush, plan to attend Trump’s inauguration. They may not have endorsed him, but they will still be there. George W. Bush’s father and mother won’t be there, however, because of health issues. Both were recently hospitalized. 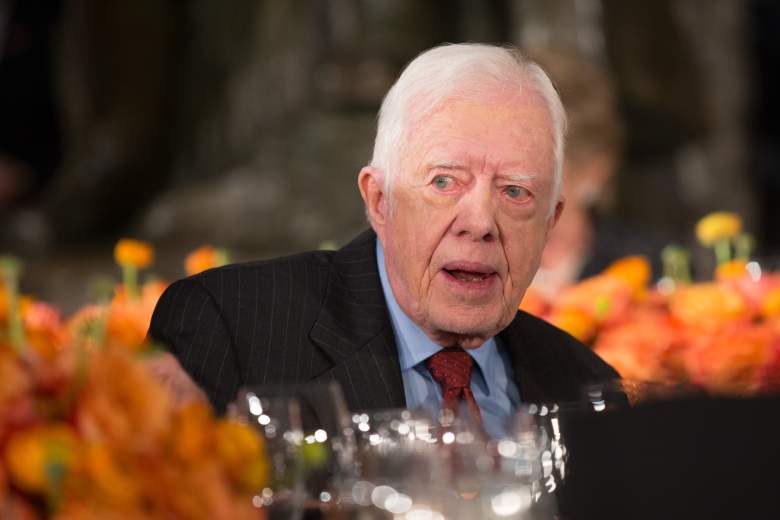 Former President Jimmy Carter is attending the inauguration. He was one of the first former presidents to announce his plans to attend. Carter is still very active and recently even beat cancer and went into full remission. 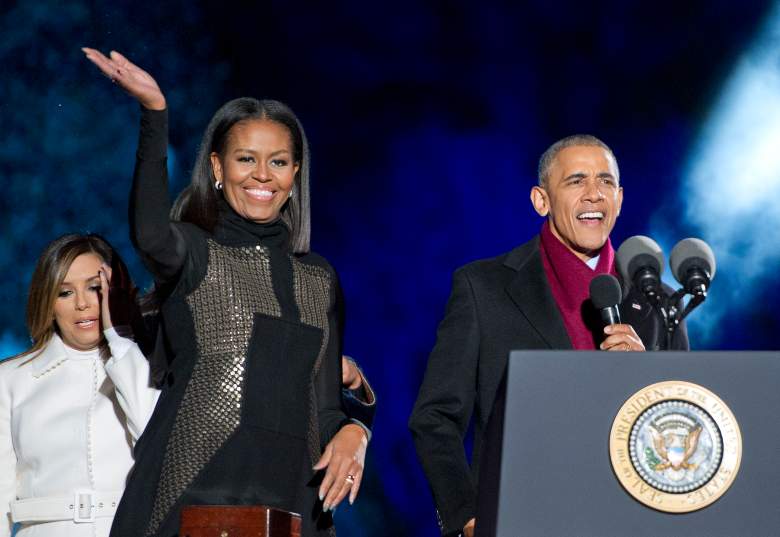 President Barack Obama and First Lady Michelle Obama will be at the inauguration. The outgoing President always attends the incoming President’s inauguration and then departs afterward with little fanfare, as per tradition. 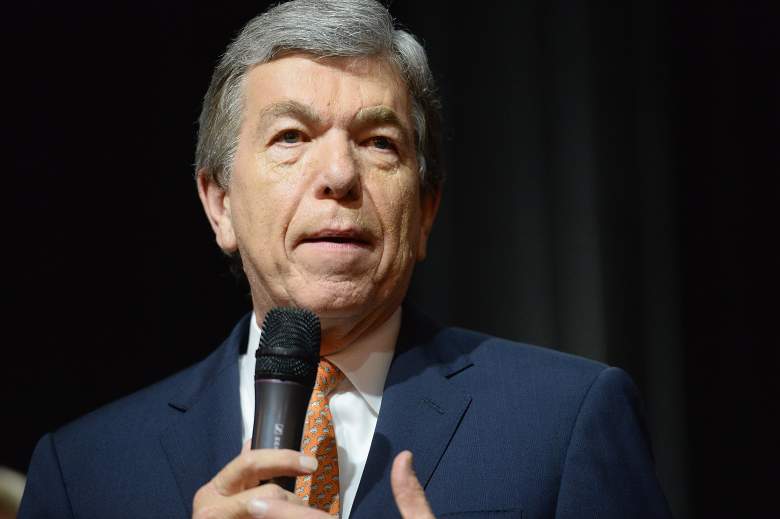 United States Senator from Missouri, Roy Blunt, will be attending and calling the inauguration to order.

His Eminence Timothy Michael Cardinal Dolan will be giving a reading right after the call to order. He is the Archbishop of New York, appointed by Pope Benedict XVI.

The Rev. Dr. Samuel Rodriguez, of the National Hispanic Christian Leadership Conference, will be giving a reading/invocation at the beginning of Trump’s inauguration.

Pastor Paula White-Cain of New Destiny Christian Center will be giving a reading/invocation at the beginning of Trump’s inauguration.

Congratulations to the Missouri State University Chorale who will be performing at the Presidential Inauguration… https://t.co/kySHyUnJKt

[VIDEO] This Is How The Mormon Tabernacle Choir Warms Up Before a Performance: https://t.co/Nhzkye80g9 pic.twitter.com/PoQzJm9oVx

The Mormon Tabernacle Choir will perform a musical selection just before President-Elect Donald Trump takes the oath of office.

Marvin Hier: ‘I am Proud’ To Be Trump’s Inauguration Rabbi https://t.co/FoSW1LkaJB via @jdforward pic.twitter.com/B6m06AD6rA

Rabbi Marvin Hier, of Simon Wiesenthal Center, will be giving a reading/benediction after Trump’s inaugural address. 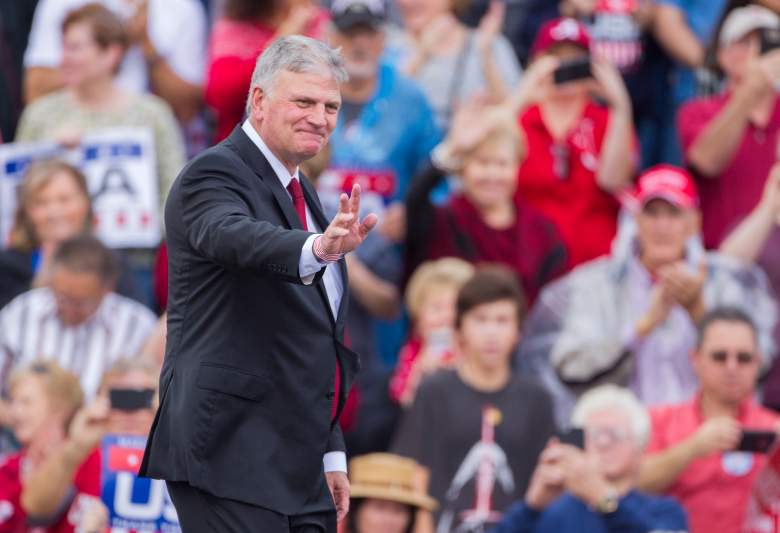 Rev. Franklin Graham, son of Billy Graham and head of The Samaritan’s Purse and the Billy Graham Evangelistic Association, will be giving a reading/benediction after Trump’s inaugural address.

Bishop Jackson, of Great Faith Ministries International, will be giving a reading/benediction after Trump’s inaugural address.

Jackie Evancho on Trump inauguration gig: It's 'an honor to sing for my country' https://t.co/MfTpFdFltl pic.twitter.com/nTH0J0qrzg

Jackie Evancho will be singing the National Anthem to close out Trump’s inauguration. She’s from America’s Got Talent and was hit by a wave of criticism after she announced that she would sing the anthem.

Antonio Sabato Jr. will be at the inauguration and at the Great American Inaugural Ball. 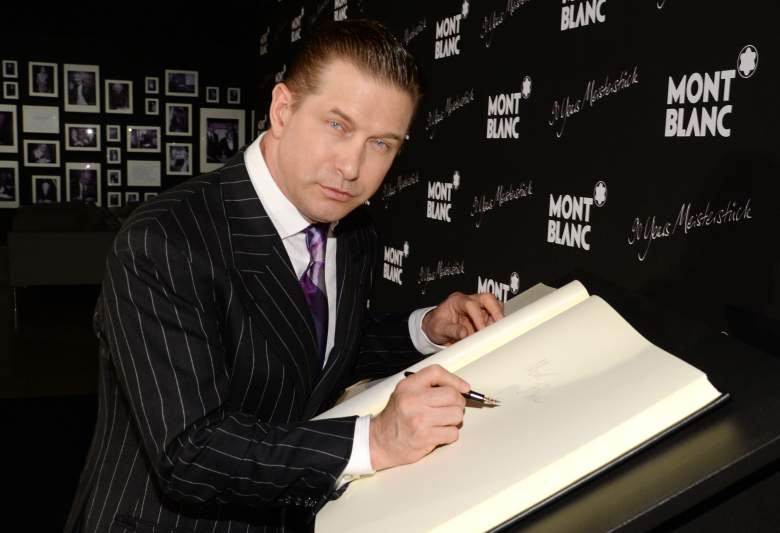 Stephen Baldwin, whose brother Alec Baldwin is known for his impressions of Trump on Saturday Night Live, will be attending the inauguration. 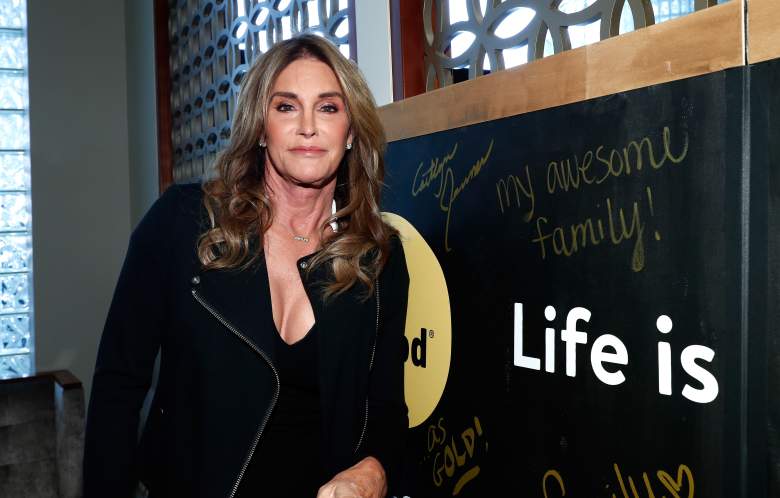 Not only is Caitlyn Jenner attending Trump’s inauguration, but she also attended his candlelight dinner for donors and VIPs the night before. She hopes her attendance and involvement will help Republicans better understand LGBTQ issues. She’s a long-time Republican and spoke at the Convention in July.

Actor Jon Voight kicked off Donald Trump’s inauguration concert with a rousing speech about how God had answered prayers with Trump’s presidency.

Nigel Farage and the ‘Bad Boys of Brexit’

In Washington D.C. for the Trump inauguration. Great to be with @PhilBryantMS, @LordAshcroft and the Brexit Bad Boys! pic.twitter.com/YirdlT2aNJ

According to a tweet shared by Nigel Farage, he and the “Bad Boys of Brexit” will be attending the inauguration.

Loading more stories
wpDiscuz
1
0
Would love your thoughts, please comment.x
()
x
| Reply
Who is attending and who is performing at Trump's inauguration today? Find out all the details here.