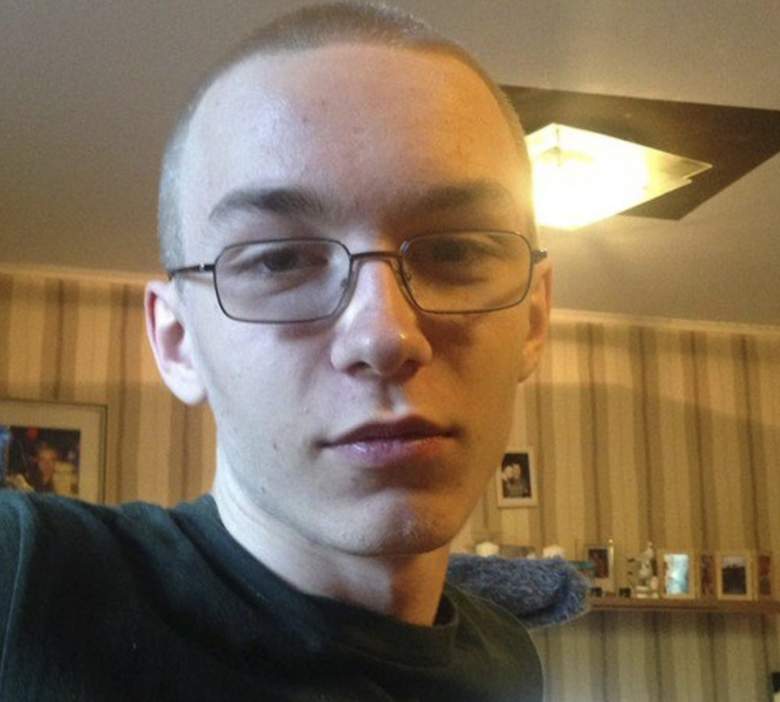 A German teenager is accused of committing two grisly slayings and then posting chilling photos of the murders on social media and the dark web.

Described as stone-cold and remorseless by authorities, Marcel Hesse, 19, is being called the “WhatsApp” killer.”

“He’s like Hannibal Lector,” a psychologist told the Bild.

Police allege that Hesse “killed for kicks” and had a “lust to kill.”

1. Hesse Is Accused of Murdering a Neighbor’s Child & Boasting About the Slaying Online

According to The Washington Post, the first slaying that Hesse is accused of committing involved a neighbor’s 9-year-old child.

“Authorities said Hesse had posted a photo and video of the slain child online to boast about the killing,” reported The Post. He didn’t try to hide it, either, police said. “Hesse was clearly identifiable, standing with bloody hands next to his victim,” reported The Post.

The Sun reported that Hesse is accused of posting photos of the slaying on WhatsApp, saying, “I just killed the neighbour’s child, doesn’t feel bad tbh (to be honest), my hand bleeds lil’ which is the only thing annoying me.”

He also allegedly posted, “I actually wanted to get a girl in here so I can rape her,” according to the Sun, which said the child victim, named Jaden, was stabbed 56 times in a cellar.

2. Another Member of the ‘Dark Web’ Contacted Police After Receiving the Video

The video circulated around what is called the “dark web.”

Another user who was allegedly emailed the video by Hesse contacted police, The Independent reported.

Police then found the body of the boy; he had been stabbed to death, reported The Independent.

The Sun reported that Hesse posted images that allegedly show “Hesse brandishing a knife, washing the blade and posing for a selfie with blood on his hands.” He also allegedly boasted to a friend, according to The Sun: “I know that people die slowly when you slaughter them.”

Berliner Kurier reported that the grisly pictures were posted on a 4Chan web forum, and the thrill killings have caused “horror” throughout Germany.

3. Hesse Is Accused of Confessing to a Second Killing After a Manhunt

According to France24, a manhunt ignited for Hesse. He was caught after he went into a restaurant and shouted, “Call the police, I’m wanted.”

France24 reports that Hesse’s second victim, according to police, is a 22-year-old man he met at a job training center.

After killing the child, Hesse “had gone to the man’s apartment, had a meal, played computer games with him and spent the night there,” according to France 24, and then allegedly stabbed the man 68 times and set fire to his apartment when the victim “confronted Hesse the next morning after seeing that he was being hunted by police.”

4. Police Say Hesse Has a ‘Lust to Kill’

According to France24, authorities described Hesse as having a “lust to kill” and being “extremely ice-cold, emotionless.”

The Mirror reported that Jaden’s “family is relieved that he has been captured alive to await the full punishment of the law for his crime.” The news site reported that the boy’s stepfather said: “I found him lying in a giant lake of his own blood.”

Hesse’s sister once called him an “absolute psycho,” according to the mother of Jaden, the Mirror reported. According to Der Spiegel, “It seems as if he enjoyed the game with his perverse, fascinated audience.”

5. Hesse Had a Fascination With Martial Arts

According to The Sun, Hesse was a “martial arts fanatic.” He also tried to join the German Army, but was rejected for instability.

Hesse allegedly killed the boy in the home where he’d lived for years with his parents, according to The Mirror. However, they had recently moved out, the news site reported.

Bild, a German news site, reported that Hesse “indicated that he had originally wanted to take his own life. However…he had decided to commit a murder in order to go to jail.”