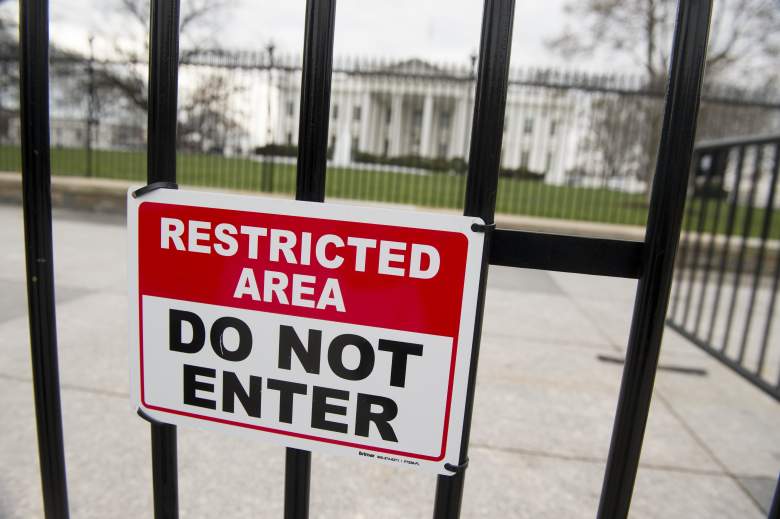 A security fence is seen around the perimeter of the White House in Washington, DC, March 18, 2017. (Getty)

Another individual has been arrested after attempting to gain access to the White House.

Marci Wahl was arrested on Tuesday evening, with reports of the arrest being made public on Wednesday. This comes after a string of similar incidents of intruders trying to get into the White House.

Here’s what you need to know about Marci Wahl.

1. She Reportedly Tried to Jump the Fence But Got Stuck 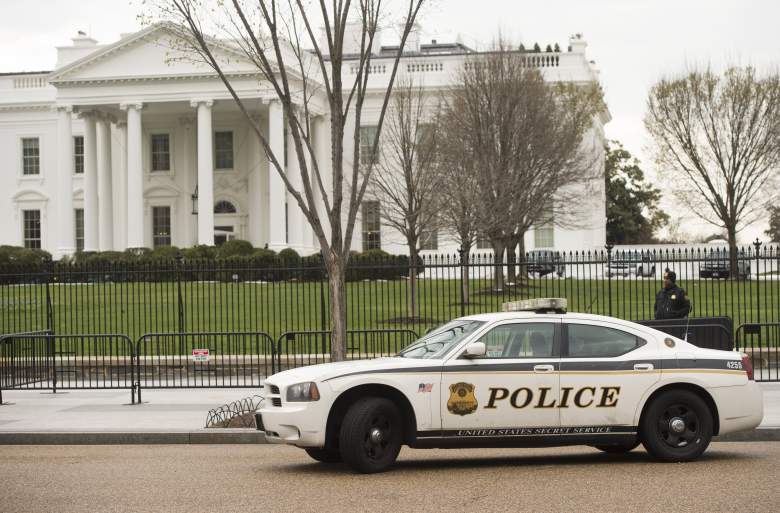 Members of the Secret Service Uniformed Divison patrol alongside the security fence around the perimeter of the White House in Washington, DC, March 18, 2017. (Getty)

Police say that Marci Wahl attempted to jump a fence on the south side of the White House.

However, Wahl reportedly became stuck after her shoelaces got tangled on he fence.

TMZ reported on Tuesday night that Wahl became “entangled in security features affixed to the top of the fence.” Congressman Jason Chaffetz also told TMZ that the suspect “was up there dangling on the fence, and the Secret Service grabbed him.”

2. She Reportedly Said She Wanted to Speak to Donald Trump 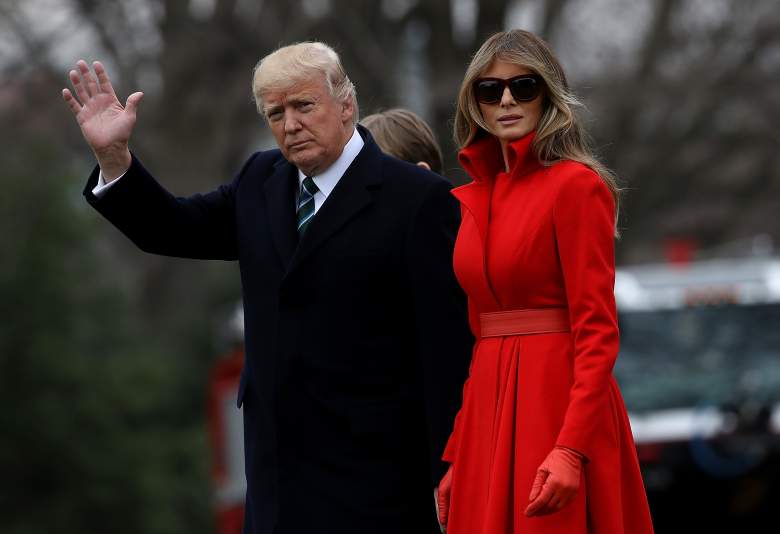 According to CNN, Marci Wahl told police that she was there to speak to President Donald Trump.

Wahl did not have any weapons on her, and she refused medical treatment.

CNN also reports that Wahl had a map of the White House on her whens he was arrested.

3. This Comes Four Days After Another Person Was Arrested for Jumping a White House Barrier 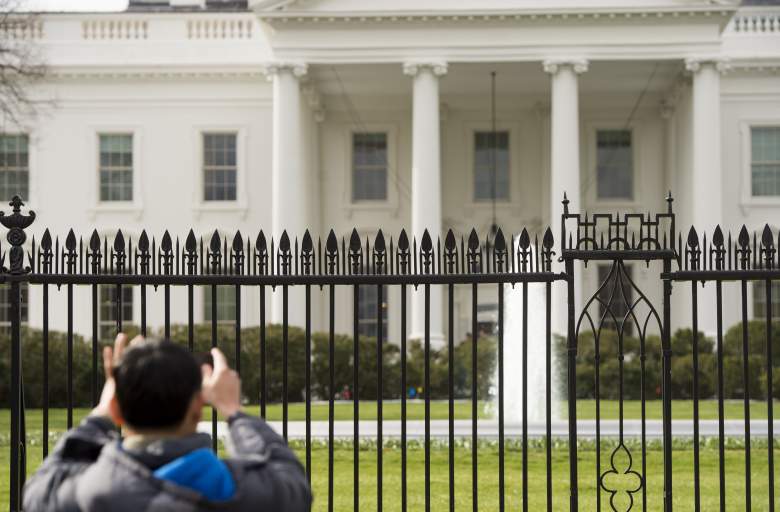 A man photographs alongside the security fence around the perimeter of the White House in Washington, DC, March 18, 2017. (Getty)

This is the second instance of an intruder attempting to gain entry into the White House to occur during the past week.

On Saturday, March 18th, an individual was arrested after jumping over a barrier near the north entrance of the White House, according to The Washington Post.

White House Press Secretary Sean Spicer later tweeted that the person jumped a bike rack, not a fence. He also praised the Secret Service for their quick response.

That same day, a man was arrested for pulling his car up to a White House checkpoint and saying, “There’s a bomb in the trunk,” according to The New York Times.

4. This Also Comes After a Man Jumped Three White House Barriers & Walked Around for Over 15 Minutes

This also comes after another incident in which a man jumped three White House barriers and walked around on the White House grounds for about 16 minutes.

Jonathan Tran, a 26-year-old man from California, reportedly brought along a letter for Donald Trump, which talked about evidence Tran claimed to have about Russian hackers. He was charged with entering restricted grounds with a weapon, as he allegedly had two cans of mace with him.

According to the USA Today, Tran was not discovered until “officers bumped into the individual near the South Entry of the executive mansion.”

This calls to mind a 2014 incident in which a fence-jumper was able to make his way all the way into the White House East Room before being apprehended by Secret Service. 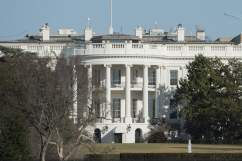 5. She Was Charged With Unlawful Entry 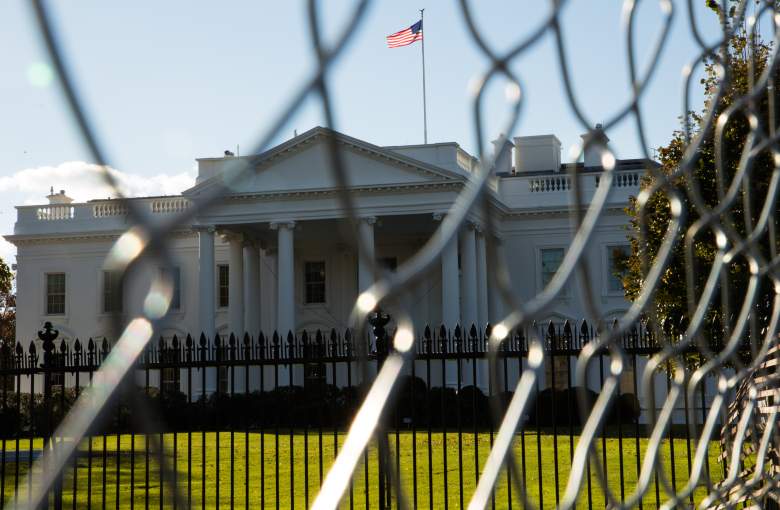 The White House sits behind fence as construction of the inaugural parade presidential reviewing stand goes on November 21, 2016 in Washington, DC. (Getty)

Following her arrest, Marci Wahl was charged with unlawful entry, according to the Washington Examiner.

According to CNN, Wahl was set to appear in court on Wednesday.

Jonathan Tran, the man who allegedly also attempted to enter the White House earlier this month, could face 10 years in prison if convicted. However, Marci Wahl was not carrying any weapons as Tran allegedly was.