Malia Obama may have a new love interest in her life.

The 18-year-old former First Daughter was recently spotted in New York City with a tall man in a trendy coat at her side, leading to reports that the two are dating.

The fashionable man has since been identified by TMZ as Rob Franklin, a 23-year old Stanford University graduate. The two apparently met at a fashion event in NYC during Men’s Fashion Week and have been hanging out here and there ever since.

Click here for more photos of Franklin and Obama in NYC.

Malia is the eldest daughter of the Obamas and is currently interning at Weinstein film company.

In November 2016, Barack said that Sash and Malia had already started dating, joking that he was “relaxed” about it since they will always be closely watched. He added that his wife, former First Lady Michelle Obama, is a great role model for the girls.

Franklin has held many jobs in his young career in NYC and in California. 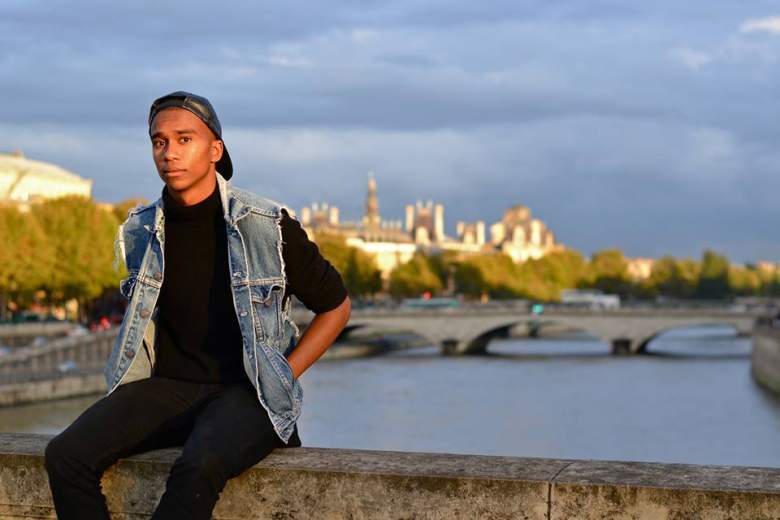 According to his Facebook page, Franklin was born in Atlanta, Georgia on April 3, 1993. He now lives in NYC, but studied and earned a degree from Stanford in 2015.

At the school, Franklin was a frequent fixture of the arts program. He acted in roles various plays and musicals at Stanford, including “Spring Awakening” in 2013.

Franklin is listed in the cast for the musical and had a lead role.

In addition, Franklin wrote articles for The Stanford Daily. One of those articles included one in 2012 about research given to tobacco advertisements. 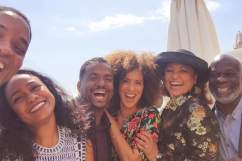 Fresh Prince of Bel-Air Reunion: Current Photos of the Cast

According to his LinkedIn page, Franklin currently works as an audience development manager for the website Artsy.net.

The “About Me” page on its website says that it “features the world’s leading galleries, museum collections, foundations, artist estates, art fairs, and benefit auctions, all in one place.”

Artsy has a huge database consisting over over 500,000 artistic images by over 50,000 artists. It builds its gigantic database by partnering with numerous galleries and institutions around the world.

Franklin has worked at Artsy for three months so far. 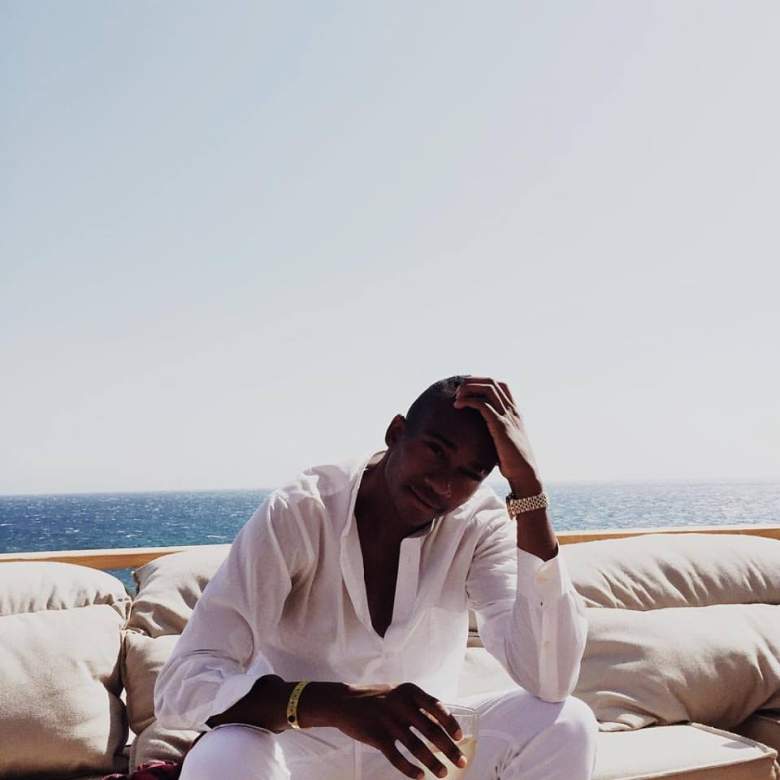 Franklin’s LinkedIn page shows that he’s got a lot of experience in his short career.

In 2012, he worked as a summer teacher for The Partnership for After School Education in NYC while attending Stanford.

He also had a number of internships, including working as a Washington desk intern for National Public Radio in D.C and then interning for the editorial department at BuzzFeed during the summer in 2014.

Franklin’s posts to BuzzFeed range from “21 Magical Burritos Across America that You Need to Try” to “The Definitive Ranking Of Drinking Games For Tailgating.”

While on the Stanford campus, he was an SAT tutor for Zenith Tutoring in Palo Alto.

After graduation, Franklin landed a job as an associate consultant for Bain & Company in NYC. He worked there for a year-and-a-half before starting at Artsy in January.

The company works with executives to “help them make better decisions and convert those decisions to actions.” It’s been around for over 40 years.

4. Franklin Is Fluent In 4 Languages 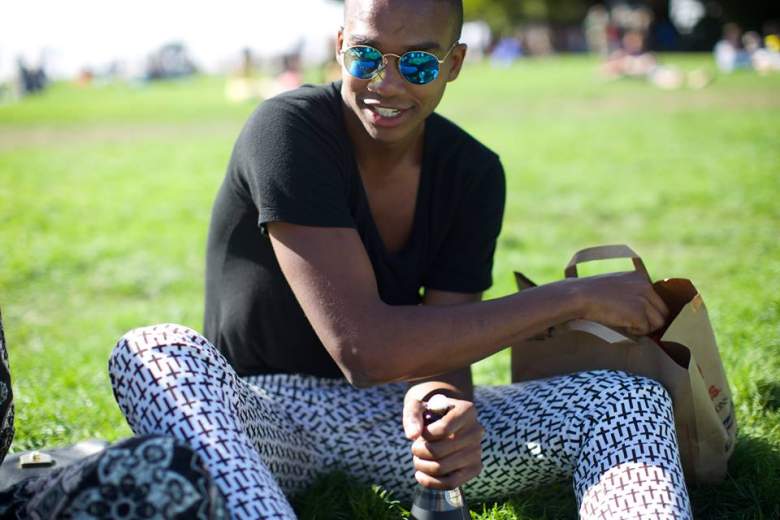 Franklin is fluent in a number of different languages, his LinkedIn page says.

His teacher, Lily Liu at Georgia Chinese Language Educators, wrote a recommendation for Franklin and spoke glowingly of him.

Rob took the Chinese III course with me and he did a great job in this class. I truly enjoyed the communicative competence in Chinese he displayed in my class. I love His sense of humor and his optimistic personality! 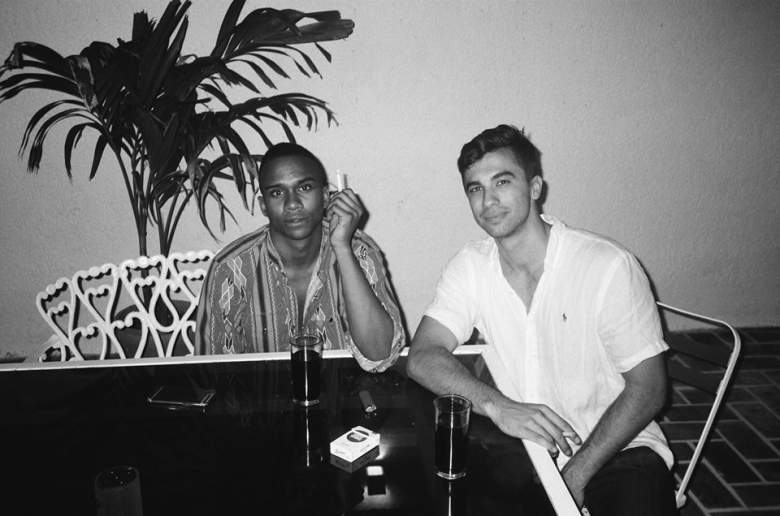 Franklin is a fan of an array of modern music.

His musical likes on Facebook include artists such as Matt and Kim, Modest Mouse, Childish Gambino, Bon Iver and many more.

Some of his favorite movies include American Beauty, Almost Famous and Downpour Summer.

Franklin is also very involved in fashion and designers, attending all a fair amount of fashion shows and art galleries in the NYC area.

Loading more stories
wpDiscuz
3
0
Would love your thoughts, please comment.x
()
x
| Reply
Malia Obama has been spotted in public with Rob Franklin, who works for Artsy.com. The two were spotted by TMZ on the streets of New York City.