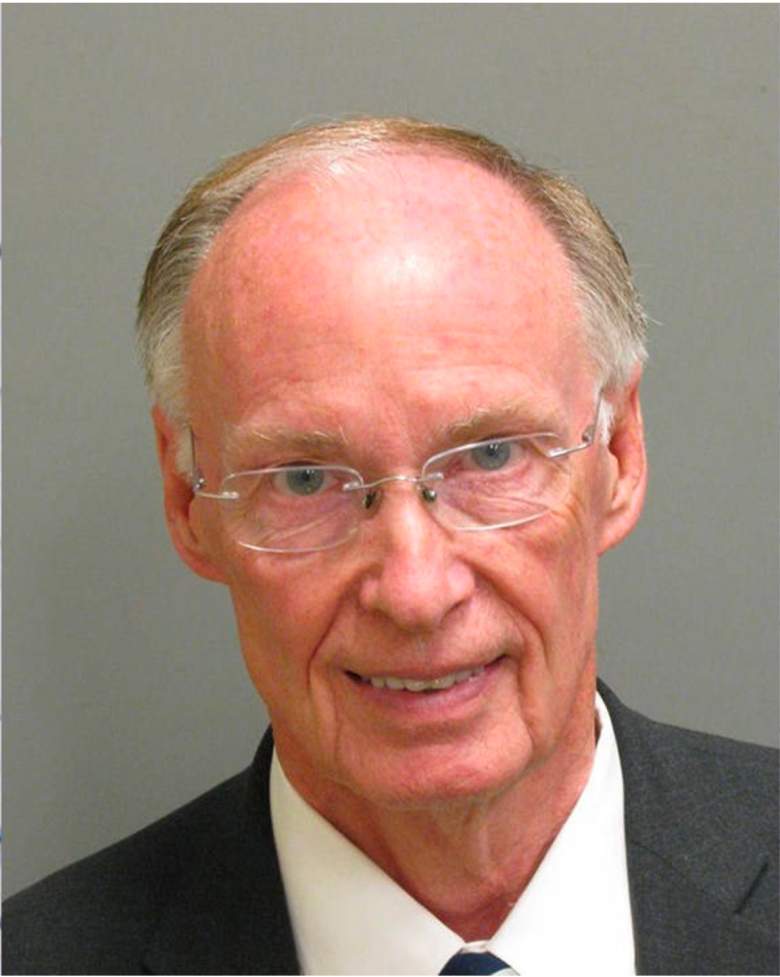 Alabama Gov. Robert Julian Bentley pleaded guilty Monday to two misdemeanor charges and has resigned from office, following allegations he covered up an affair with an aide.

The move came just hours after impeachment hearings began. The charges against him include failure to file a campaign report and converting campaign funds illegally for personal use.

According to WBRC, in his court appearance, just after 5 p.m., the judge ordered him to pay $2,000 in fines, court costs, as well as reimburse his campaign fund more than $8,000, and surrender some $37,000 in capaign funds to the state.

Also, he was ordered to serve 100 hours of volunteer service as a doctor, can’t run for state office again, and has waived his state retirement benefits.

Just after 4 p.m., Bentley appeared in the Montgomery county court system, where he had his mugshot taken. All of this follows long-standing allegations he had an affair with an aide and then tried to cover it up.

Just after his resignation, he sent out this tweet:

Thank you, Alabama. From the bottom of my heart. God Bless our Great State. pic.twitter.com/6vxQ5tlkRo

It all came to a head last Friday, when the House Judiciary Committee attorney released a lengthy report detailing alleged secrets and indiscretions made by the governor as he carried out an apparent affair with Rebekah Caldwell Mason, his married aide. 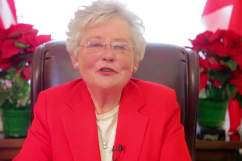 Loading more stories
wpDiscuz
0
0
Would love your thoughts, please comment.x
()
x
| Reply
Alabama Gov. Robert Bentley has pleaded guilty to misdemeanor charges after allegations he covered up an affair with an aide. He is ordered to pay fines, serve 100 of community service, and reimburse the state campaign funds.