They were a young couple who plastered Facebook with photos of themselves together.

Chloe Rutherford and Liam Curry were missing since the Manchester bombing. Now, it’s been confirmed that they died in the attack, and their families released a heartbreaking statement through police: “They lived to go to new places together and explore different cities. They wanted to be together forever and now they are.”

There is a GoFundMe site to help the families of Chloe and Liam.

Friends and family members were desperately seeking the pair after the terrorist attack that claimed 22 lives and injured at least 59 people, many of them children. On May 24, The Manchester Evening News reported that Rutherford and Curry were still missing.

Salman Abedi has been named as the suicide bomber responsible for the attack, which occurred at the closing of an Ariana Grande concert.

1. Both Sets of Parents Were Frantically Looking for Chloe & Liam 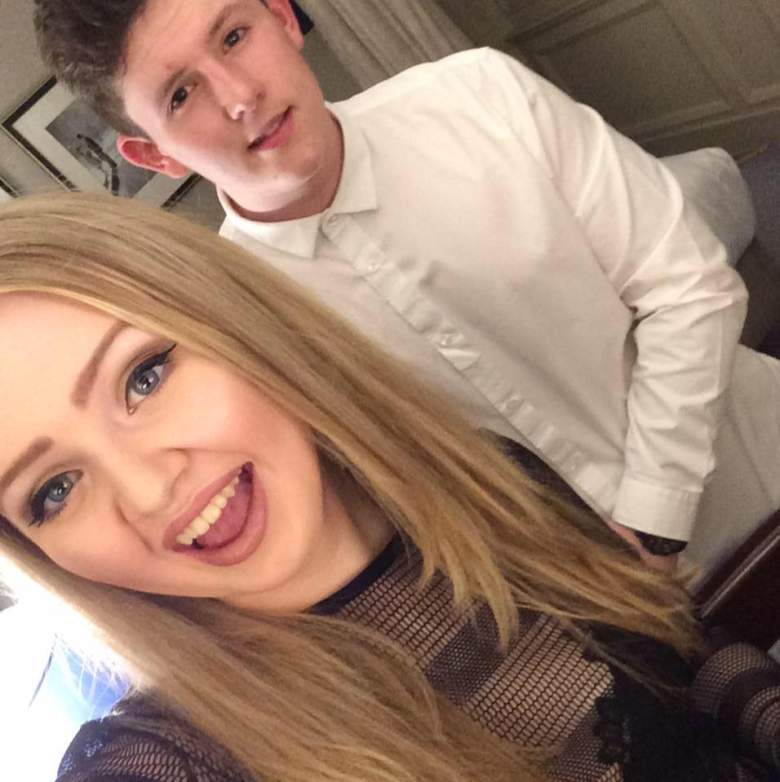 When Chloe and Liam didn’t turn up after the explosion, both sets of parents took to the street.

Chloe and Liam were from South Shields, South Tyneside, according to The Sun. “Both sets of parents left their houses at 4am and drove to Manchester in a bid to trace the teens,” the Sun reported.

Chloe’s dad Mark Rutherford told the Sun: “We don’t know anything. We are at the Etihad station just waiting for news. I drove through the night to get here. My wife phoned me and said ‘something’s happened in Manchester’.”

2. A Social Media Campaign to Find the Missing Pair Gained Support From Around the World

Family, friends, and strangers widely shared photos of the couple on social media in a bid to find them. Some people stayed glued to their computer screens all night, hoping that Chloe, Liam and the other Manchester missing were found.

There was a false report that Chloe and Liam had been found. According to Chronicle Live, Liam is 19 and from Biddick Hall in South Shields and Chloe is 17 and from South Shields.

A friend wrote on Facebook, “Lisa Rutherford has been in touch she is Chloe Rutherford’s mum and she is down in Manchester and there is still absolutely no sign or contact from Chloe or Liam. There has been something going around saying they have been found unfortunately this is not true. Please keep spreading the word. Again if anyone has any sightings or info at all please get in touch. Come on guys we need you to be safe.”

3. Liam Lost His Father to Cancer & Considered Chloe His ‘Rock’

Tragically, Liam had “lost his father Andrew to cancer earlier this year,” according to Chronicle Live, and a family member told the news site that Chloe was “a great source of support for the teenager and his family.”

In fact, they went to the Ariana Grande concert in part to help him get his mind off the family tragedy.

“She’s wise beyond her years, she has been his rock through all of this, she’s been amazing,” Bernard Wills, Liam’s cousin, told Chronicle Live. “That’s why they went to the concert, they’ve been trying to go to places and do things together more with everything that’s gone on.”

In an online obituary when his dad died, Liam wrote, “Well, I can’t but what I can tell you is my dad was my hero and I don’t know how we can go on without him!”

Amy Ridley, Chloe’s best friend, told ITV News, according to The Sun: “I want to hear my best friend’s voice again and make sure her and her boyfriend are okay.”

4. Chloe & Liam Filled Their Facebook Pages With Photos of Them Together

Almost every single photo that Chloe posted on her public Facebook page was of her with Liam.

On Facebook, Liam wrote that he was a waiter at Hilton Newcastle Gateshead, who was studying “BSc (Hons) Applied Sport and Exercise Science at Northumbria University” and “went to St. Wilfrid’s R.C. College.”

Liam once “cycled 260 miles from his home in South Shields to London when he was 15 to collect cash” for a cancer charity, reports The Manchester Evening News.

The newspaper reported that Manchester police say they know the identities of all those who died, which makes Liam and Chloe’s continued disappearance more baffling.

5. The Dead Include an 8-year-old Girl & a College Student Who Was an Ariana Grande ‘Super Fan’

More heartbreaking stories are emerging as victims are confirmed dead. Among the fatalities: An 8-year-old girl and a college student who was an Ariana Grande “super fan.”

Saffie Rose Roussos, the little girl, was remembered for her creative flair. Georgina Callandar, 18, was a super fan of Grande who had posted photos to Instagram with the singer in 2015. John Atkinson, 26, was remembered as a true gentleman with a good soul. 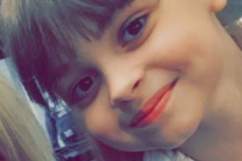 Saffie Rose Roussos: A Tribute to the Manchester Bombing Victim

Read More
Breaking News, England, Terrorism
Chloe Rutherford and Liam Curry are among those killed in the Manchester terrorist attack. See photos and learn more about their lives.