Olivia Campbell was beautiful. Innocent. Loved to sing. Was so excited to see Ariana Grande that she bought new clothes. She filled her Facebook page with whimsical photos with flowers on her head and videos of Disney characters.

In short, Olivia Campbell was a pretty typical teen – albeit an exceptional one in her own way. Then came May 22, 2017, when a terrorist cut short her young life, and left a world and family to mourn the senselessness and loss. 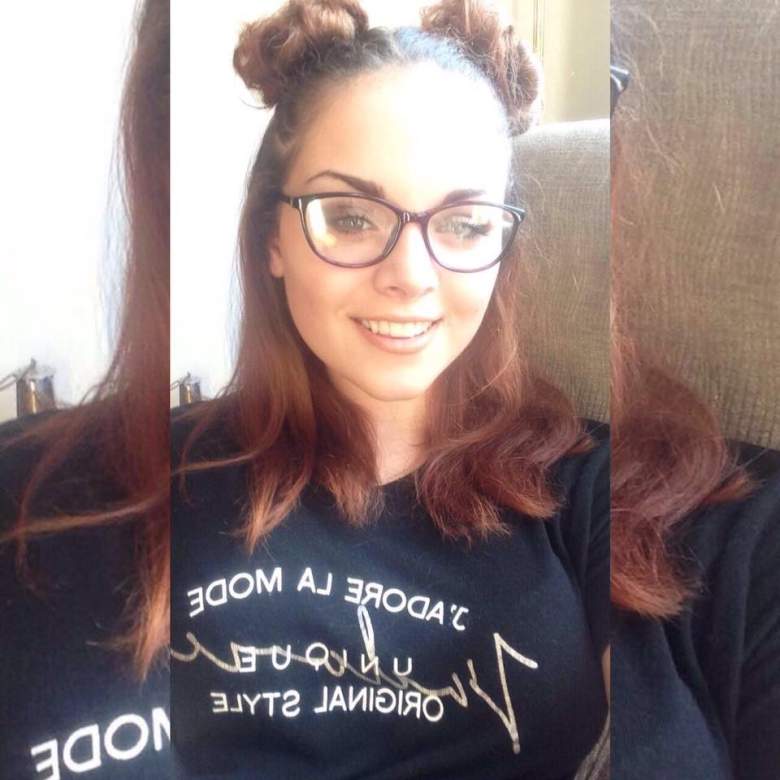 These are photos to remember her life, not her death.

Olivia’s distraught mother, Charlotte Campbell, confirmed that Olivia was among the 22 dead in a Facebook post on March 23. The mother’s heartbreaking post came after a day of frantic searching and pleas on American and British television. 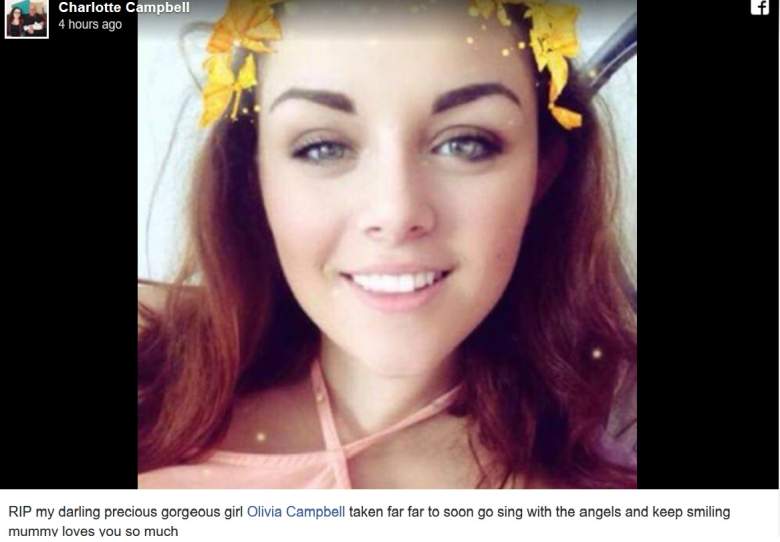 She told CNN, “It’s the most horrible feeling ever. To know that your daughter’s there, and you can’t find her, and you don’t know if she’s dead or alive. I don’t know how people can do this to innocent children.” 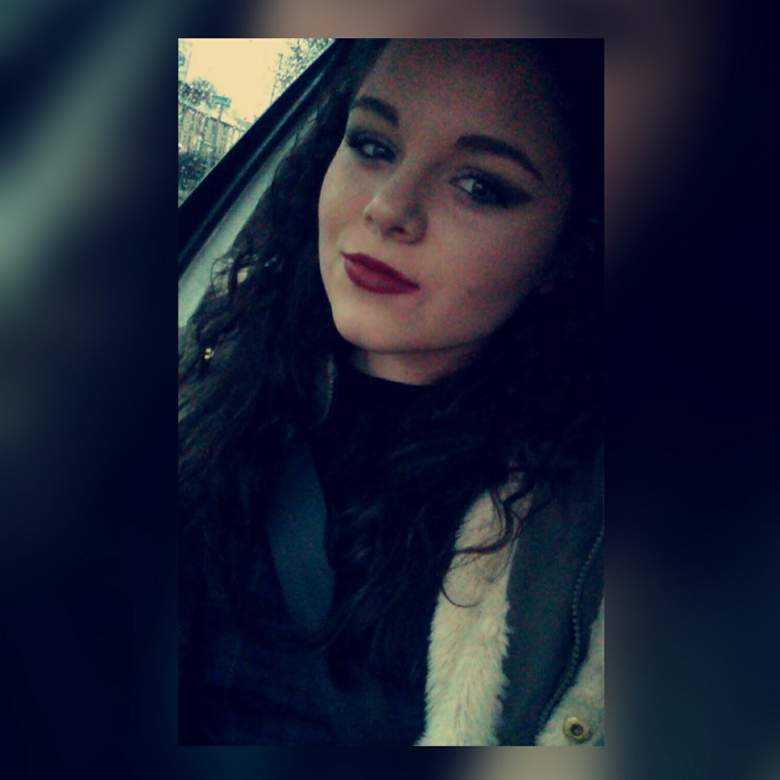 The nightmare for Charlotte had started when Olivia’s father called and informed her there had been a bombing. It worsened as the hours ticked by with no sign of her daughter and a dead cell phone battery that allowed no pick up. It worsened as the pleas on CNN and Good Morning Britain went unanswered.

Olivia wasn’t coming home. That eventually, horrifically, became clear. The young teen, who liked to sing to herself and who went to the Grande concert with her best friend, was among the victims slain by the 22-year-old son of Libyan immigrants, a man born and raised nearby in Manchester by the name of Salman Abedi.

On Facebook, Olivia was a prolific poster of photos of herself, as most teens are these days. They captured a vibrant, and usually smiling, and beautiful young woman with so much life to live.

At least 59 people were wounded in the attack, and ISIS claimed responsibility for it.

Charlotte Campbell’s televised pleas had drawn the watch of many strangers, who took to social media to follow, minute-by-minute at times, the search for the teen. Olivia Campbell wasn’t someone they knew, but she was someone they wanted to be OK. Twitter filled with people praying for Olivia and her family. People said they couldn’t sleep. They said they refreshed their computer screens every minute. They wanted to know if she was found.

And then came the awful news. 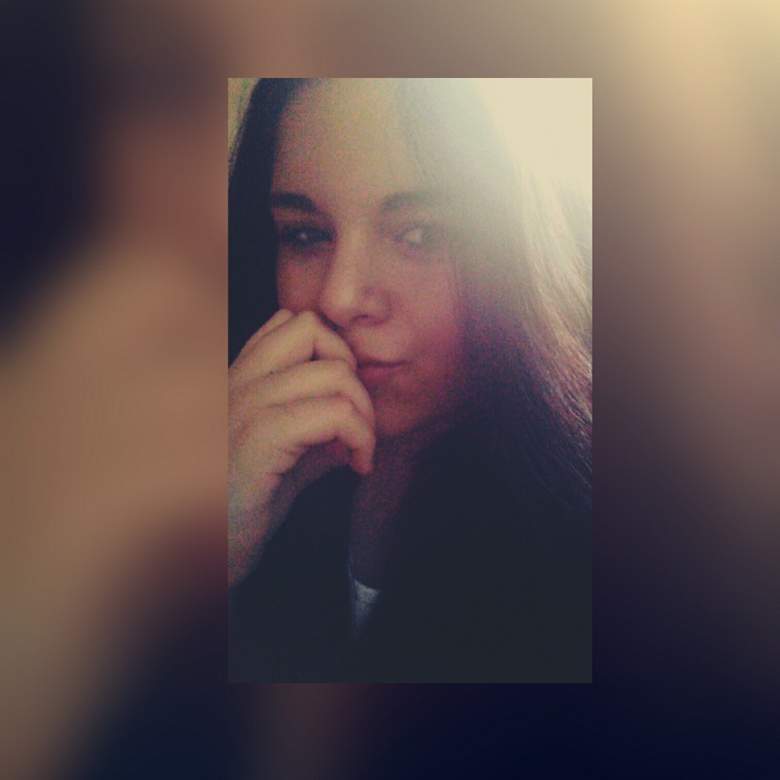 If you want to contribute to help the families of the victims, the Manchester Evening News is raising money through a crowdfunding campaign. You can find the site here. 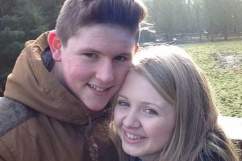 Chloe Rutherford & Liam Curry: A Tribute to the Manchester Victims

Read More
Breaking News, England, Manchester, Terrorism
Olivia Campbell, the teenage girl whose mother took to the airwaves seeking her, is dead in the Manchester bombing. See photos to remember the girl's life.