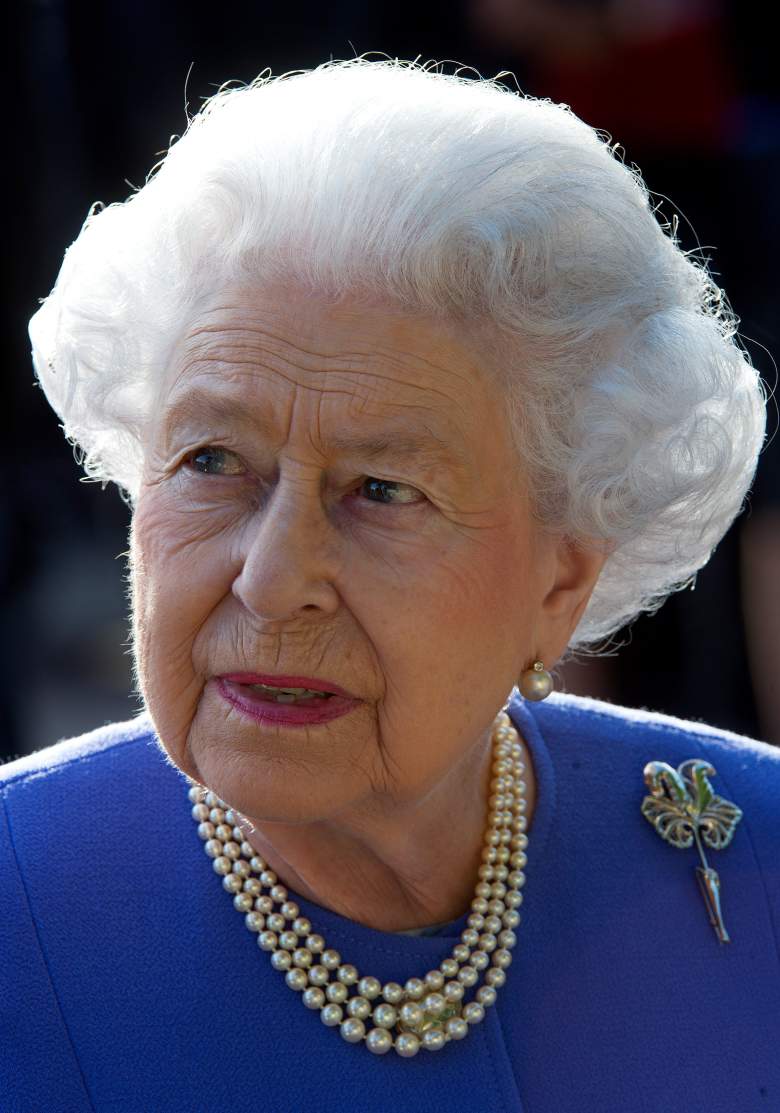 Queen Elizabeth II has released a statement following the terror attack in the UK on Monday night. Buckingham palace posted the statement on their official website, displaying the message signed, Elizabeth R. The Queen shared her heartfelt sympathies and also thanked emergency services for their efforts during this incredibly tragic time.

“The whole nation has been shocked by the death and injury in Manchester last night of so many people, adults and children, who had just been enjoying a concert. I know I speak for everyone in expressing my deepest sympathy to all who have been affected by this dreadful event and especially to the families and friends of those who have died or were injured. I want to thank all the members of the emergency services, who have responded with such professionalism and care. And I would like to express my admiration for the way the people of Manchester have responded, with humanity and compassion, to this act of barbarity.”

On May 22, around 10:30 p.m. local time, explosions were heard at the Manchester Arena in the UK. Thousands of people had been in the arena at the time for an Ariana Grande concert. Police reported that a nail bomb was detonated in the foyer area of the building. At least 22 people were killed and dozens more injured. Police believe that Salman Abedi, a suicide bomber believed to be associated with ISIS, is responsible for the attack.

Prince Charles released the following statement on behalf of himself and his wife, Camilla Parker-Bowles.

“My wife and I were so profoundly shocked to learn of the truly dreadful event which took place in Manchester last night. That such a large number of people, including so many young concert-goers, lost their lives or have suffered so much in this appalling atrocity is deeply distressing and fills us with intense sadness. Words cannot adequately express what so many families must be feeling at this incredibly difficult time and our most heartfelt sympathy is with all those who have so tragically lost loved ones or who have been affected in some way.”

King Willem-Alexander of Netherland released the following statement after the attack.

“We are profoundly saddened by the horrific attack in Manchester which has claimed the lives of so many young people. We sympathize deeply with all the parents who have received the dreadful news that their child has died, and with the victims’ other grieving relatives and friends. Our thoughts are also with those who are anxiously awaiting news about the fate of their loved ones.”

King Carl Gustaf of Sweden also released a statement, according to People Magazine.

“This deed is another attack against the open and tolerant society that we all want to live in. It is important that we stand united together against this unimaginable evil.”

And Prince Albert of Monaco sent the following note to the Queen.

“Your Majesty, It is with a deep emotion that I learnt of the unspeakable tragedy in Manchester. Our thoughts and prayers are with the grieving families of the innocent victims of this new act of violence.” 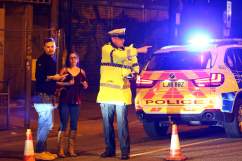