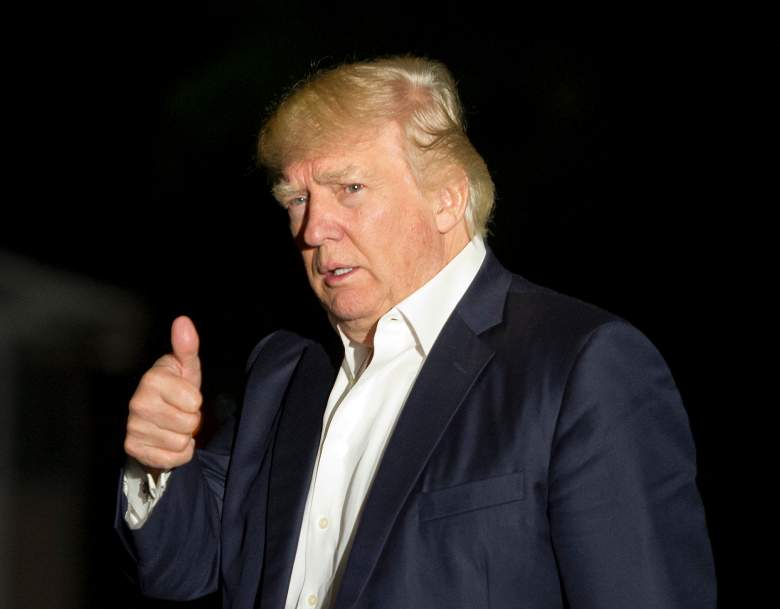 President Donald Trump clarified the process he went through when deciding to fire FBI Director James Comey in an exclusive interview with NBC Nightly News.

In the interview, Trump tells NBC’s Lester Holt that he had long planned to fire Comey, regardless of any recommendations sent forth by Attorney General Jeff Sessions and Deputy Attorney General Rod Rosenstein.

The president referred to Comey as a “showboat” in the 31-minute interview.

“He’s a showboat, he’s grandstander, the FBI has been in turmoil,” Trump said. “You know that, I know that. Everybody knows that. You take a look at the FBI a year ago, it was in virtual turmoil, less than a year ago. It hasn’t recovered from that.”

The president also said he had contacted Comey on three different occasions to ask if he was under investigation by the agency, to which Comey allegedly said that he’s not.

Watch a clip of the exclusive interview in the video below:

Trump said that Comey requested a dinner with him at the White House and said the two spoke on a number of topics, one of which was Comey allegedly saying he wanted to stay on as the head of the FBI.

The full interview will air on the May 11 episode of NBC Nightly News at 6:30 p.m. EDT.

Trump shocked most everyone by announcing that he had terminated Comey, who was leading an investigation into Trump campaign ties to Russia, on Tuesday.

In a brief answer during an Oval Office interview, Trump said to reporters that the reason he fired Comey was because he “wasn’t doing a good job.” 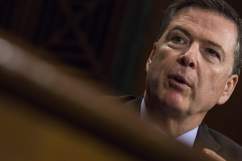 Read More
Donald Trump, James Comey, Politics
President Donald Trump said he planned for a long while to fire FBI Director James Comey in an interview with NBC's Lester Holt. Watch a clip of the interview.