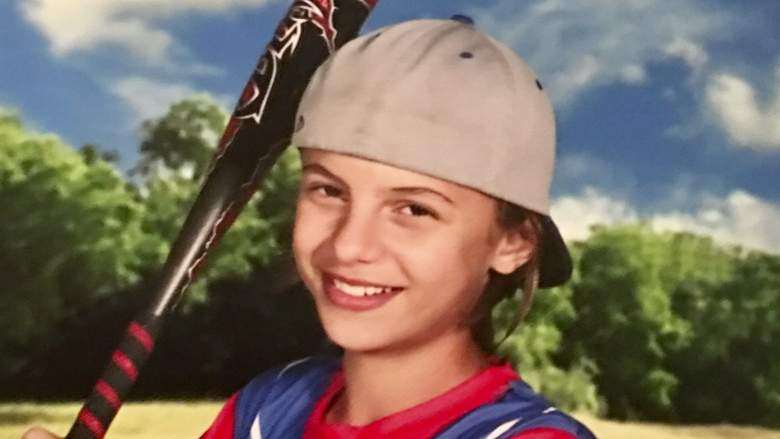 The police chief whose agency is investigating the death of 14-year-old Kaytlynn Cargill insisted that he doesn’t believe the community is at risk but said it’s not clear how the teenager died.

Reporters wanted to know: Was Kaytlynn, whose body was discovered in a landfill, murdered? Was there a suspect? How could the chief be so sure the community was not at risk with the cause of death unclear?

In the news conference, which you can watch in full below, Bedford Police Chief Jeff Gibson said that the medical examiner’s office is still trying to determine how Kaytlynn died and whether foul play was involved.

On September 1, Bedford police announced that a 16-year-old acquaintance had been detained in connection with Kaytlynn’s death, although they gave no further details. In August, police said the death was a homicide.

Reporter: "Do you think we was killed by someone?" Police Chief- "We simply don't have that information." #KaytlynnCargill

Some people didn’t think that made much sense.

Bedford PD says it can't say if Kaytlynn Cargill was murdered or sexually assaulted but insist there is no threat to HEB community. #DFW

Wrote one woman on Facebook, echoing the opinions of others, “No cause of death? No reason as to how she got dumped in a landfill? No suspects in custody?…..But telling us it’s nothing to be alarmed about concerning our children? Ridiculous!”

Some disagreed, though. “All the details of the case are not the business of the general public and might jeopardize the case. You have to have some patience,” wrote another woman.

“We are working diligently” to find answers in the case, Chief Gibson said in the June 23 news conference.

“We have nothing that points to a risk to our community as further danger,” Chief Gibson said, repeating the point several times. “We have an unknown situation…we have no information that leads us to believe this is an ongoing situation.”

He said there is no suspect or person of interest at this point. No one is under arrest, and police are actively investigating the case.

The police are handling the case as a “death investigation,” the chief said, which he said is treated similarly to a homicide investigation. “We don’t have any signs of trauma that have been released to us right now. We are letting the medical examiner do their job… We just simply don’t know at this time.” Asked by a reporter, “Do you believe she was killed by somebody?” the chief replied, “We simply can’t answer that.”

You can watch the live video here:

Kaytlynn, 14, disappeared on Monday, June 19 while walking her dog. Her body was discovered in the landfill a few miles away that Wednesday. The Bedford police had declined to issue an Amber Alert in the case, a decision the chief defended in the Friday news conference. He said that initial reports were that the girl might have gone to stay with a friend.

You can learn more about Kaytlynn here: 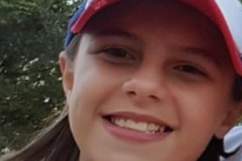