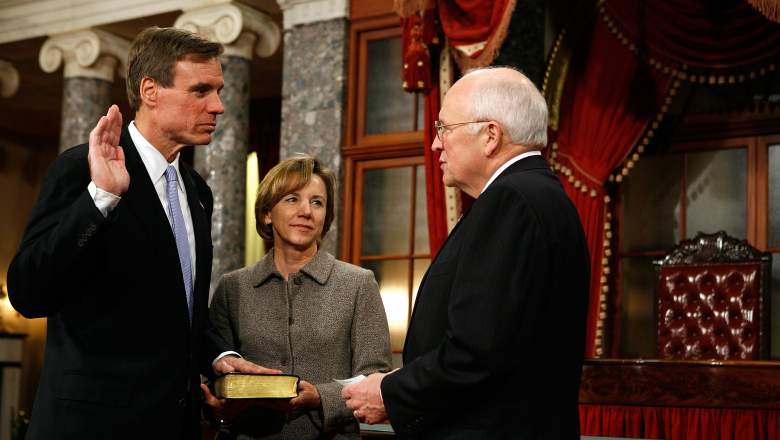 Virginia Senator Mark Warner, who also served as Governor from 2002 to 2006, is the ranking Democrat on the Senate Intelligence Committee, which will be questioning James Comey on June 8. Warner is married to Lisa Collis and the two are parents to three daughters, Madison, Gillian and Eliza. They have been married since 1989.

The 62-year-old Warner began his political career in 1996 with an unsuccessful Senate campaign. He finally won elective office in 2001, when he beat Virginia Attorney General Mark Earley. Warner was a popular governor, and successfully ran for his first Senate term in 2008. He was even considered a 2008 presidential candidate, but opted not to run. Warner was re-elected in 2014 and has been the ranking Democrat on the Senate Intelligence Committee since 2015, after the Republicans gained control of the Senate.

Here’s what you need to know about Warner’s wife Lisa Collis and their relationship.

The 61-year-old Collis and Warner met in 1984 at a keg party in Alexandria. Style Weekly reports that Warner and his roommates hosted the party in their dingy townhouse. Collis went to the party with her former University of Virginia roommate Heather Stroup.

Stroup told Syle Weekly that she never thought Warner and Collis would hit it off, but they did. They both loved movies, history and traveling.

“He was so different,” Collis told Style Weekly.”I remember he was into Peter, Paul and Mary, and that wasn’t a cool thing to do. He was very high-energy and sincere. He didn’t try to impress me, and I liked that.”

They married in 1989 and honeymooned in Egypt and Greece. US News notes that Warner got sick when his appendix burst. He spent the first two months of their marriage in the hospital. 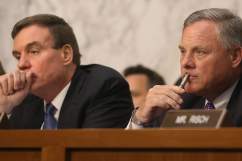 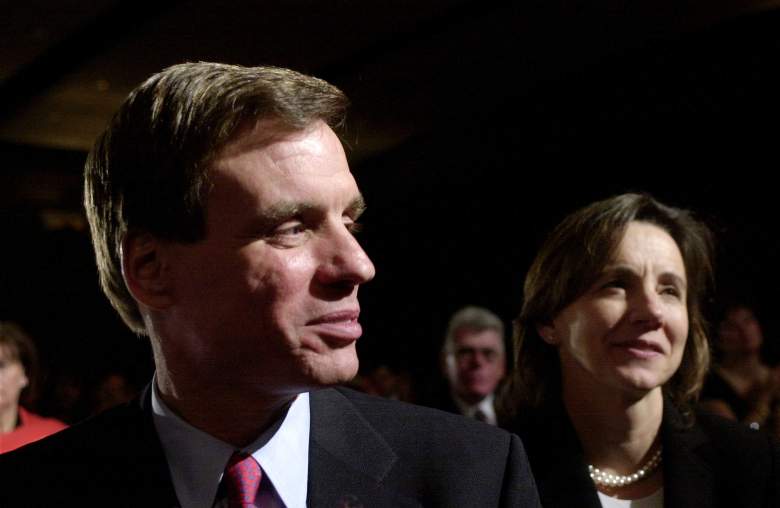 Notably, Collis is the first Virginia First Lady to keep her first name. She told Style Weekly that she always wanted to keep her birth name.

“I always envisioned that I would keep my birth name, and Mark is fine with that,” she said. “I have a lot of pride in my family heritage.”

In a 2004 interview with The Hook, Collis said she really doesn’t like public speaking or becoming a public figure. However, she adapted to the role of First Lady. In fact, she told the paper that one of the people she admires is Abigail Adams, President John Adams’ wife.

“I’ve adapted to it better than I ever thought I would,” she said in 2004. “I hate public speaking, but I’ve gotten okay at it– at least I don’t have any tics.” 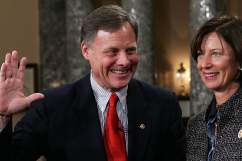 3. She Has a Degree in Biology & Joined the Peace Corps After Graduating 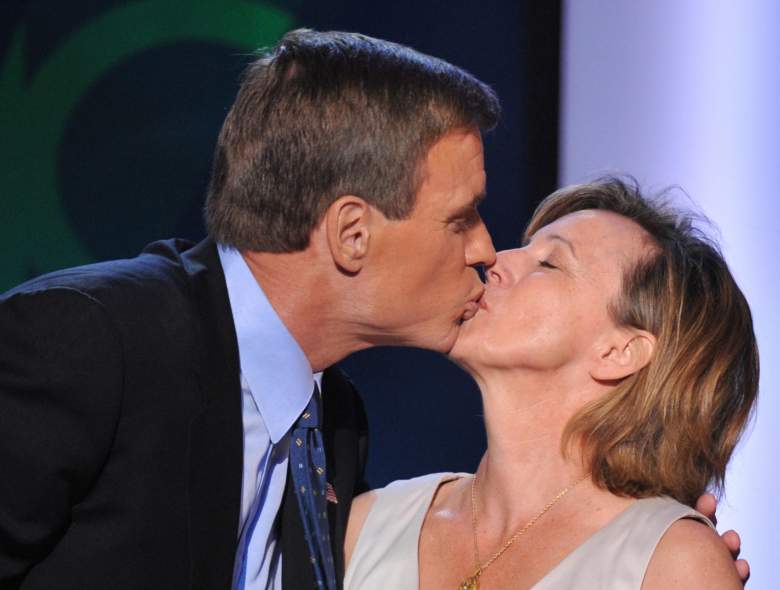 Before she met Warner, Collis earned a degree in Biology at UVA, notes The Valentine. She also joined the Peace Corps. after graduating.

However, her tenure in the Peace Corps. didn’t go as planned. As The Washington Post reported in a 2002 profile, Collis’ mission to West Africa was cancelled. So, she decided to get a master’s degree in public health at the University of Texas. She wrote her thesis on nutrition in Guatemala.

After earning her master’s, Collis helped study Vietnamese orphans who survived Operation Baylift in 1975 and worked for the World Bank. After marrying, she became a stay-at-home mom.

Collis is also more liberal than her husband and she told the Post in 2002 that she feels under no obligation to agree with everything he says. “I don’t feel I can’t disagree with him,” she said. “Of course, if it’s legislation he proposes, I will be more circumspect. But if anyone in a conversation asks my opinion, my instinct would be to give it.” 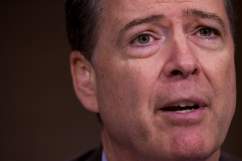 4. They Have 3 Daughters, Madison, Gillian and Eliza 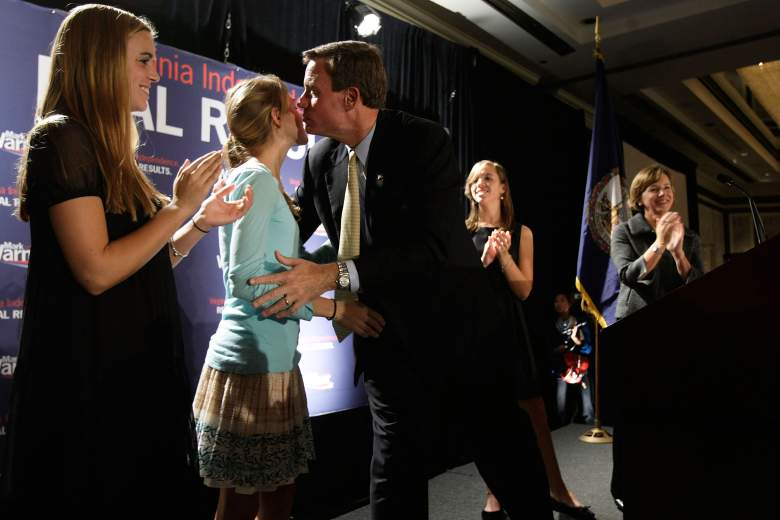 Mark Warner and his daughters, Gillian, Madison and Eliza, in 2008. (Getty)

Warner and Collis have three daughters, Madison, Gillian and Eliza. Madison is the oldest and now 27 years old. Gillian is 25 and Eliza is 22.

In 2014, Warner came under scrutiny for using a taxpayer-funded flight to help his daughter move in at Duke University in North Carolina, NBC12 reported. The station reported that documents showed Warner paid for the travel to North Carolina himself, but charged the flight from there to Jonesville, Virginia to the Senate, since that part of the trip was for Senate business. That leg of the flight cost taxpayers $4,680.05.

Ed Gillespie, who is currently running for the Republican Virginia Governor nomination, tried to make this an issue during the 2014 Senate campaign.

“Our focus should be that he cares enough to see, first hand the current state of Southwest Virginia, and most importantly, that he asked us, face to face, what he could do to help,” Glade Spring Mayor Tom Coburn said in a statement to NBC12 that the Warner campaign provided. 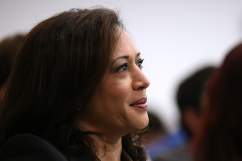 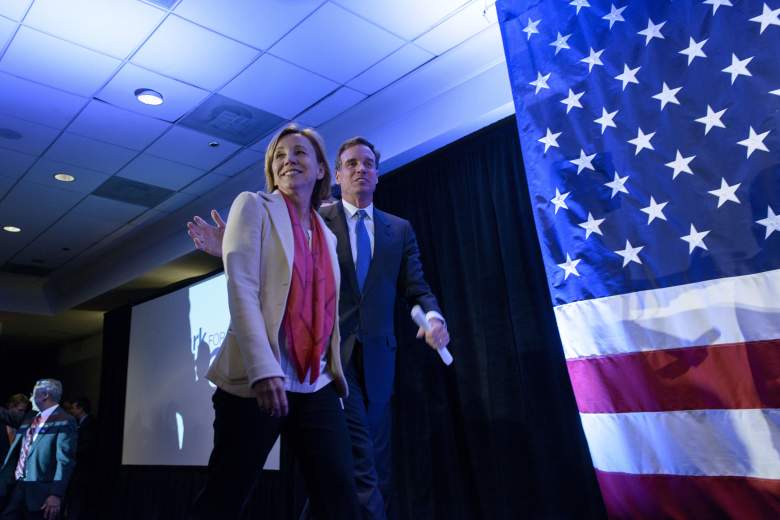 Warner and Collis founded the Collis-Warner Foundation, which is based in Alexandria. The foundation provides grants to state and private programs that aim to stop child abuse and help low-income children. They started the foundation in 1997.

The foundation remains active. In May 2017, the Richmond Times-Dispatch reported that they foundation gave a $500,000 challenge grant to the Virginia Health Care Foundation’s $1.5 million behavioral program to help uninsured residents have access to mental health care. It’s a two-year initiative dubbed “Beyond Blue.”