Annie and Mau are one of four couples on Couples Therapy, a new Showtime series. They have been married for 23 years.

The couple, whose last names are withheld on the series, enter the show with a bang. Their session is moderated by Orna Guralnik, the principal psychologist for the show.

“Someone has to be the bad guy,” Mau says on episode two, before agreeing to his wife of 23 years, “We had a deal. I will try.”

Annie & Mau Have Been Married for 23 Years 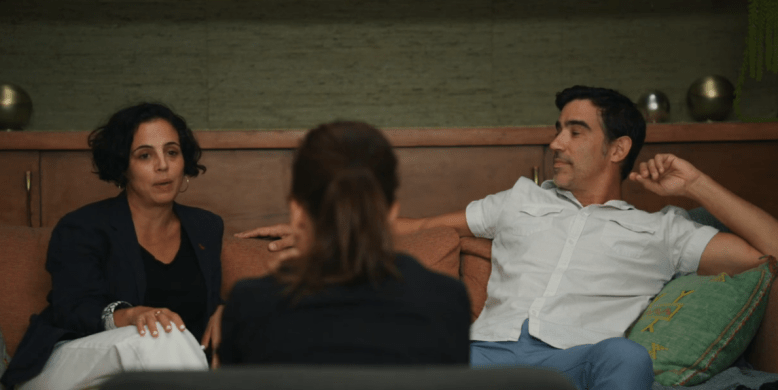 Annie and Mau have been married for 23 years. They are the couple that have been together the longest out of the four who are featured on the show.

Annie and Mau begin the show with Mau saying that he wants a partner who doesn’t ask for anything and who knows exactly what he wants at all times. Annie points out that Mau is talking about a mother figure, and Guralnik agrees.

Mau Believes That He and Annie Are Sexually Incompatible 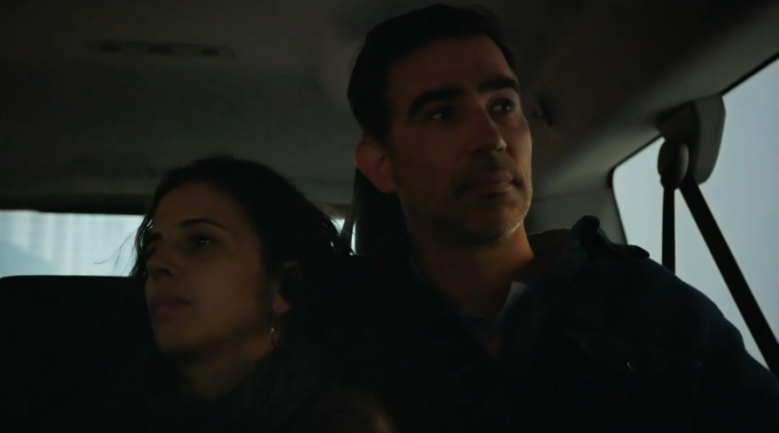 “I view sex…like eating, like sleeping,” Mau says during the second episode. “I have to do it every day. So the idea that you had sex yesterday…it’s like saying you ate yesterday. I appreciate that, I’m glad you ate yesterday, but today is today.”

Annie argues that Mau’s demands are unrealistic, saying, “What you’re asking for is sex three times a day…if you had met us ten years ago, I would have said that I thought he had a sex addiction.”

At another point, Mau notes that his original attraction to Annie was “biblical,” further explaining, “When I saw her, the world stopped, and I was like, ‘Oh shit. There’s the one’…and this is going to sound terrible, but like I want to f*ck that for the rest of my life.”

When pressed by Guralnik about what he saw in Annie, he mentioned an “emotional” investment in life, saying, “the way she interacts with the world…I don’t see it that way…it’s almost like she’s plugged in on a different wavelength that’s inaccessible to me.”

Mau & Annie Have Been the Most Controversial Couple, Inspiring Intense Criticism by Twitter Users

Showtime has this new show called Couples Therapy in which real life couples go to a marriage therapist. Four minutes and 26 seconds in I already want to throw Mau into oncoming traffic. He is BEYOND selfish!

Annie and Mau have proven to be the most controversial and talked-about couple of the show, following the streaming premiere of Season One.

One person tweeted, “This show is superb! And for all the #Mau haters…..I found him the hottest man to hit my tv screen in quite sometime. exudes sex appeal and masculinity. I can see why Annie has stayed so long….#couplesTherapy”

Another tweeted, “Someone please watch Showtime’s #couplestherapy so we can discuss. My heart goes out to Annie. For the past 23 years Mau has been rude, dismissive, a MASTER manipulator, childish and an A+ asshole.”

Read More
TV
Annie and Mau are one of four couples on "Couples Therapy," a new Showtime series. They have been married for 23 years.