Brian Dennehy, an award-winning actor whose career spanned more than four decades, died on April 15, 2020. His daughter, actress Elizabeth Dennehy, confirmed her father’s death in a tweet. The Connecticut-born star was 81 years old and died of natural causes in his home in New Haven, according to his daughter.

Dennehy’s roles spanned across television, film and theater. He made appearances on episodes of 30 Rock, Law and Order: Special Victims Unit and The West Wing, and he won two Tony Awards for his theatrical performances in Death of a Salesman and Long Day’s Journey Into Night. He also appeared in the holiday favorite The Ultimate Gift and voiced the character of Remy’s father, Django, in the Disney Pixar film Ratatouille.

To celebrate his long, successful career, here are five of his best performances: 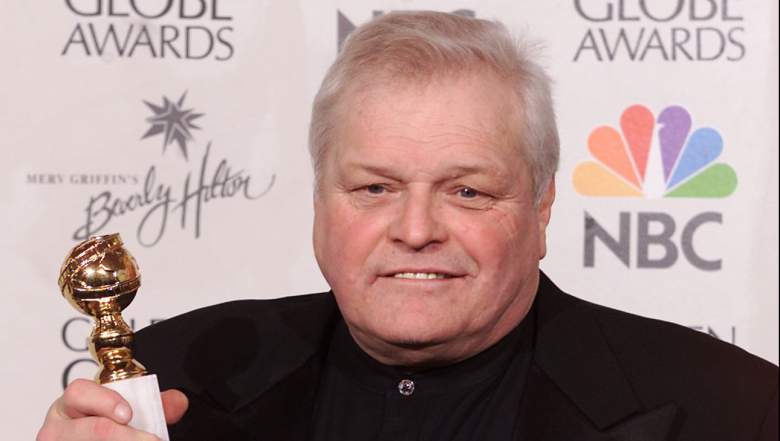 GettyBrian Dennehy, winner of Best Performance by an Actor in a Mini-Series or a Motion Picture for Television, at the 58th Annual Golden Globe Awards on Sunday, January 21, 2001.

Following a successful run as the titular salesman Willy Loman in the 1999 Broadway revival of Death of a Salesman, Dennehy reprised the role for a TV movie adaptation of the Arthur Miller classic in 2000.

The story follows Loman, a struggling and unstable traveling salesman. The original play won Miller the 1949 Pulitzer Prize. Dennehy’s performance as Loman on stage won him a Tony Award in 1999, and his performance in the subsequent TV adaptation won him a Golden Globe in 2001.

2. Sheriff Will Teasle in First Blood 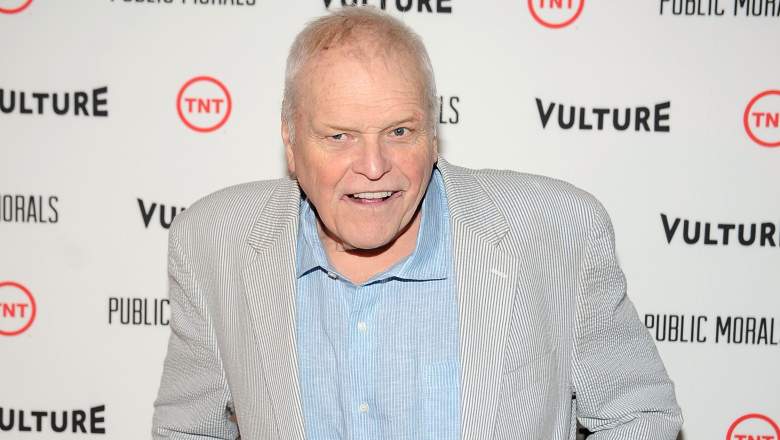 Dennehy’s breakout role came in 1982 with the action film First Blood, in which he starred as Sheriff Will Teasle opposite Sylvester Stallone’s John J. Rambo. The film was the first installment in the Rambo franchise and features Dennehy as a cruel sheriff hellbent on capturing Rambo. 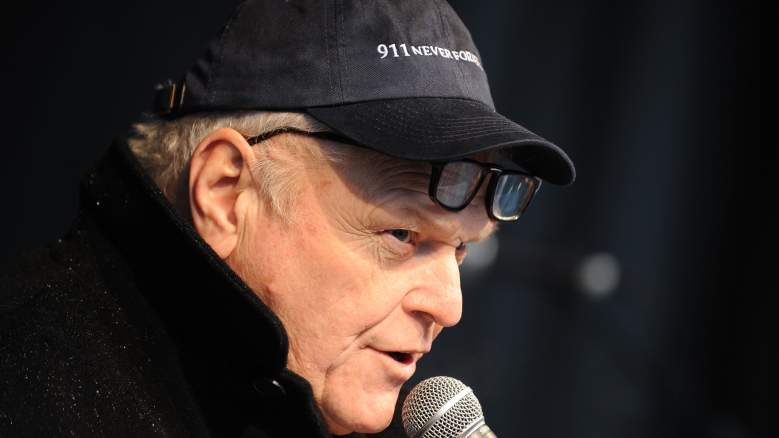 GettyActor Brian Dennehy speaks during a rally by the 9/11 Never Forget Coalition on December 5, 2009.

In the 1985 sci-fi spin on the search for the fountain of youth, Dennehy plays the alien leader, Walter, who is on Earth to retrieve the Antarean cocoons from a small town in Florida.

The New York Times, in a review the same year, credited Dennehy’s “crafty, opaque gaze” as “the wicked look of the season.” The film was also noted for its sweetness and charm by the New York Times. 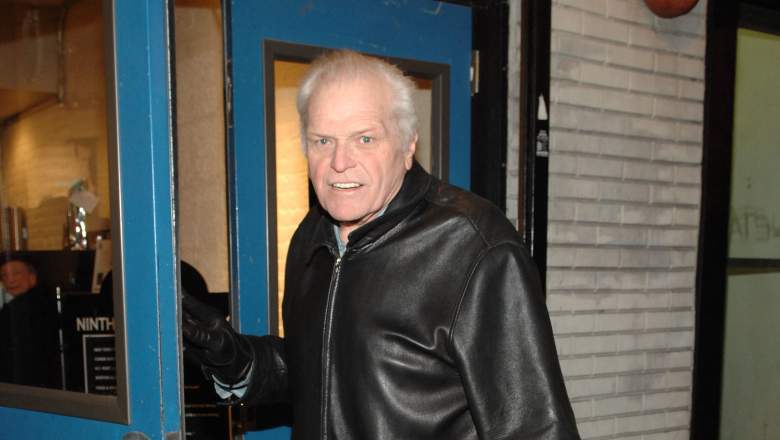 GettyBrian Dennehy arrives at the opening night of “A Spanish Play” at the Classic Stage Company on February 1, 2007.

In this beloved slapstick comedy from 1995, Brian Dennehy plays Big Tom Callahan, an auto-parts tycoon and father to Tommy, played by actor and Saturday Night Live star Chris Farley. When Big Tom suddenly dies, Tommy is forced to go on the road to sell auto parts and save the family business.

The film divided critics from the audience. While critics found the film “familiar” and “stupid,” audiences have consistently enjoyed its style and humor, and it currently has a 90% audience score on Rotten Tomatoes. 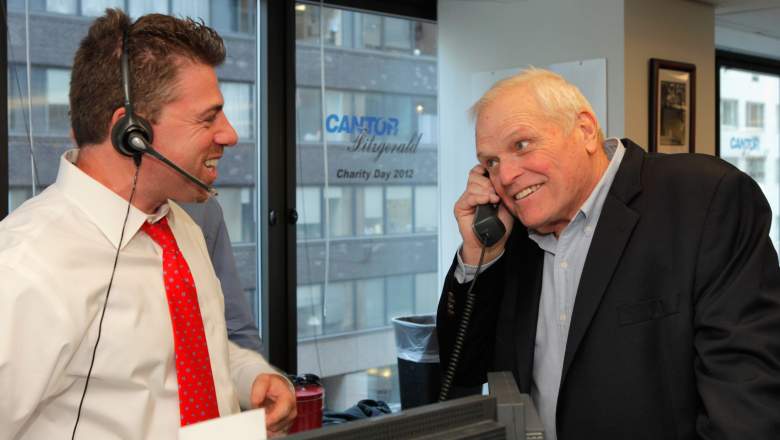 Another classic from 1985, Silverado features the likes of Kevin Costner, Danny Glover and Scott Kline in an old-school western. The film takes place in 1880 in the town of Silverado, where Dennehy’s character, Sheriff Cobb, rules with ruthlessness and corruption.

“‘Silverado’ is a sweeping, glorious-looking western that’s at least a full generation removed from the classic films it brings to mind,” wrote the New York Times in 1985.

READ NEXT: Brian Dennehy Cause of Death: How Did the Actor Die?