June Knightly was identified as the Black Lives Matter protester who was shot and killed in a mass shooting in Portland, Oregon, by an “armed homeowner.”

OregonLive identified Knightly as the victim in the protest shooting. Her nickname was T-Rex.

The man under suspicion in the mass shooting was named by OregonLive as Ben Smith, who the newspaper said was growing increasingly angry about protests and was also shot. Read more about Benjamin Smith here.

Portland police wrote in a news release, “A preliminary investigation into the February 19, 2022 shooting near the intersection of Northeast 55th Avenue and Northeast Hassalo Street indicates this incident started with a confrontation between an armed homeowner and armed protesters.” They said that six people were shot; of them, only Knightly died. One of the six is Smith. According to Oregon Live, three of those shot are in critical condition.

The shooter has not been identified by authorities. According to OregonLive, the armed man who lived “nearby shot into the crowd and one of the demonstrators shot the man who opened fire.” CNN reported that the protest was organized for Portland’s Normandale Park on Saturday night, February 19, 2022, and was protesting the Minneapolis, no-knock warrant police shooting of Amir Locke. 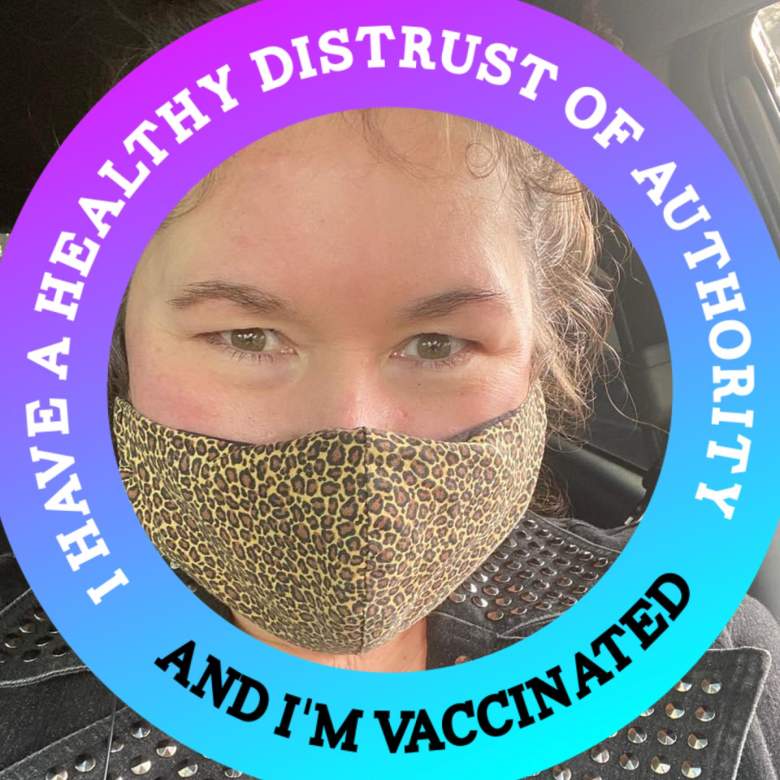 According to OregonLive, Knightly was described by friends as a “fixture of Portland’s protest movement.”

The newspaper reported that Knightly, who was 60 and from northeast Portland, was part of a group of women “who were volunteering as part of a motorcade group working on traffic and logistics” ahead of the protest, which was planned for Northeast Portland Park.

Kathleen Saadat described Knightly to OregonLive, saying, “She was a warm, giving and kind person who spent time trying to think of things she could do to make the world better and to make herself better in the world.”

On Instagram, Knightly indicated that she used the pronoun she and said she identified as “Queer Femme.” Her top story is a graphic of Black Lives Matter.

Police Wrote That They Encountered an ‘Extremely Chaotic’ Scene

In the press release, Portland police wrote, “The scene was extremely chaotic, and a number of witnesses were uncooperative with responding officers. Most people on scene left without talking to police. Detectives believe a large number of people either witnessed what happened, or recorded the incident as it unfolded. This is a very complicated incident, and investigators are trying to put this puzzle together without having all the pieces.”

On February 19, 2022, at 8:01 p.m., officers from the North Precinct responded to a shooting call near the intersection of Northeast 55th Avenue and Northeast Hassalo Street. When officers arrived they located a female victim who was deceased. Additional shooting victims, two men and three women, were transported to area hospitals and their status is unknown at this time.

Police have not released additional details; they were supposed to hold a news briefly the day after the shooting but cancelled it when it was disrupted by protesters, according to Pamplin Media. 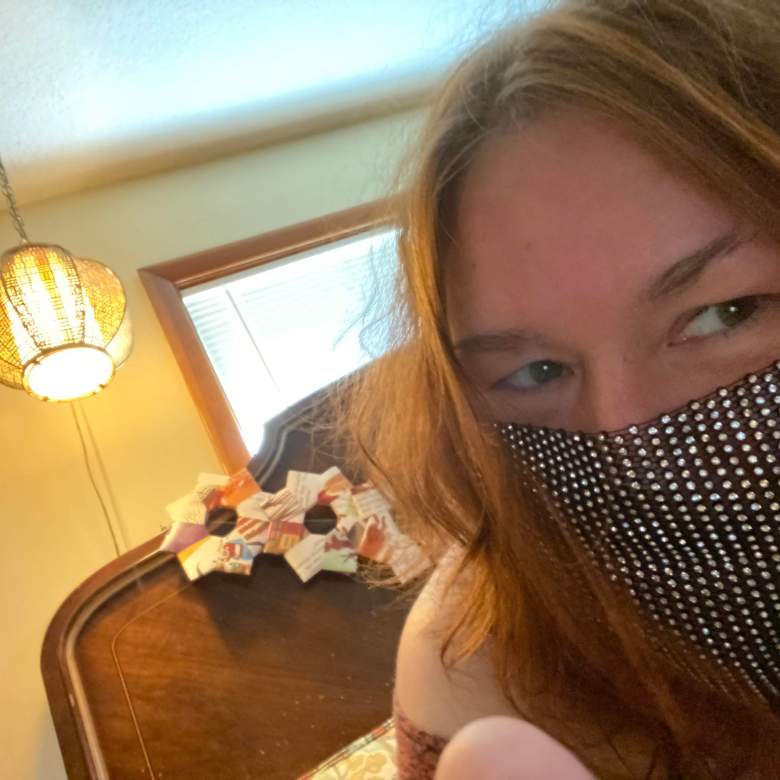 On Facebook, Knightly described herself as, “#BLACKLIVESMATTER, corker, feeder, and mom. #NOJUSTICENOPEACE.”

Her cover photo says “f*** Rittenhouse, these courts don’t deserve justice,” after the Kenosha teenager who was acquitted after shooting three people, killing two of them, in a Black Lives Matter protest/riot.

Her Facebook page says she’s from New Orleans, Louisiana, and lived in Portland, Oregon. She posted information about feeding “unhoused people” in Portland and efforts to obtain winter clothing for people in need.

In October, she wrote on Facebook, “We’re no better than Mississippi, et al. Oregon is fraught with racism too, at every level.” She wrote about street art being painted over, writing, “White fragility is not ‘patriotism.'”

Mayor Ted Wheeler said in a statement that the city’s “collective sadness and frustration” over the shooting “fuels my commitment to do all that is in my power to reduce the gun violence that is traumatizing our beloved city,” according to NBC News.

Knightly’s loved ones and friends posted tributes to her on social media. “My morning started with a friend coming to our house to tell us that our friend June Knightly was killed in the shooting that happened in NE Portland at the park located at 55th and Halsey. I am stunned and so sad,” one woman wrote on Facebook.

Another person wrote, “update: the woman who killed was 60, a lovely person who was a help to many, a beautiful soul who only represented care and peace. June Knightly — T-rex — we will not forget. the others badly injured are gorgeous wonderful people through and through. I’m crying.”

Of the suspect, Knapp told the newspaper, “She would have been the one talking to him to deescalate things. She was really good at that and trying to be human with him and trying to understand.”

Loading more stories
wpDiscuz
0
0
Would love your thoughts, please comment.x
()
x
| Reply
June Knightly was identified as the Black Lives Matter protester who was shot and killed in Portland, Oregon, by an "armed homeowner."