Kimberly Cooper and Kirk Shultis Jr. are the non-custodial parents of Paislee Shultis, a 6-year-old New York girl authorities say was discovered in a makeshift room under a closed staircase after being missing for two years.

In a phone interview with the Daily Freeman, Police Chief Joseph Sinagra said police believe the child was kept in Saugerties since she vanished in 2019. She doesn’t come up in a national Missing Child Clearinghouse anymore.

Cooper, Shultis, and his dad, Kurt Shultis, Sr., are under arrest, police say.

Police obtained a search warrant on February 14, 2022, and located the girl at her grandfather’s home in Saugerties, New York.

“A little over an hour into the search of the residence, the child was located secreted in a makeshift room, under a closed staircase leading to the basement of the residence,” a police news release says. “Upon removing the step boards, the child and her abductor, Kimberly Cooper were found hiding in the dark and wet enclosure. The child was transported to SPD Headquarters where she was met by paramedics from DIAZ ambulance, examined and released in good health.”

“In 2019, four-year-old Paislee Shultis was reported missing from Cayuga Heights, Tompkins County, New York. At the time, the child was believed to have been abducted by her non-custodial parents, Kimberly Cooper, and Kirk Shultis,” police wrote in a news release.

At 8:06 p.m, Saugerties Police Detectives, “SPD uniform officers with assistance from the New York State Police BCI and uniform troopers, executed the search on the residence. At the time of search warrant execution, the owner of the residence denied having any knowledge of the child’s whereabouts telling officers that he had not seen the child since she was reported missing in 2019.”

According to the Daily Freeman, the child, now 6, was allegedly abducted in 2019 “from an upstate county” in New York. She was located “under a staircase in her grandfather’s home, according to the newspaper.

When she disappeared in 2009, it was believed that Cooper and Schultis, who are her biological parents, had kidnapped her. They did not have custody.

Police received a tip that the child was in the residence in Saugerties and executed a search warrant, the newspaper reported, adding that the grandfather, Kurt Schultis Sr., denied knowledge.

2. A Detective Felt the Construction of the Stairs Was Odd 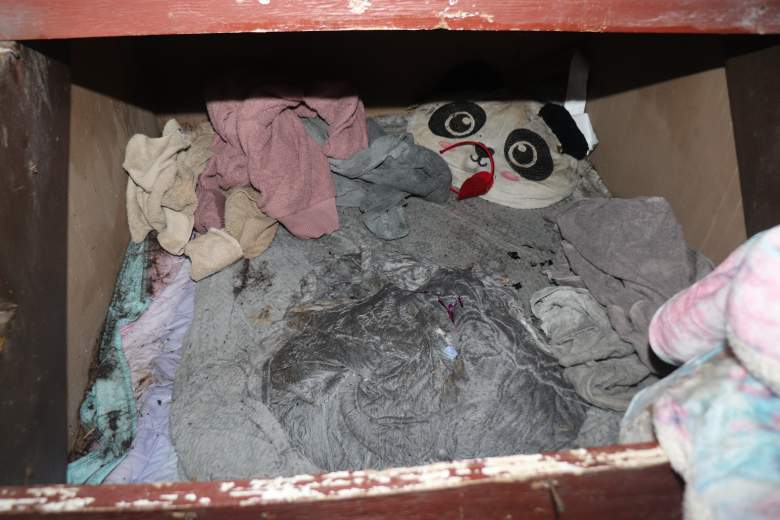 Over an hour into the search, “Detective Erik Thiele noticed something about the staircase leading from the back of the residence into the basement of the house that caught his attention. Detective Thiele though the construction of the steps were odd, something was out of place, Using a flashlight, Detective Thiele shined the light through a crack between the wooden steps and observed what he believed to be a blanket,” the police news release.

“Upon inspecting the staircase, the structure appeared to be solid. However, Detectives used a halogen tool to remove several of the wooden steps, and that is when detectives saw a pair of tiny feet. After removing several more steps, the child and her abductor were discovered within. The space was small, cold, and wet.” 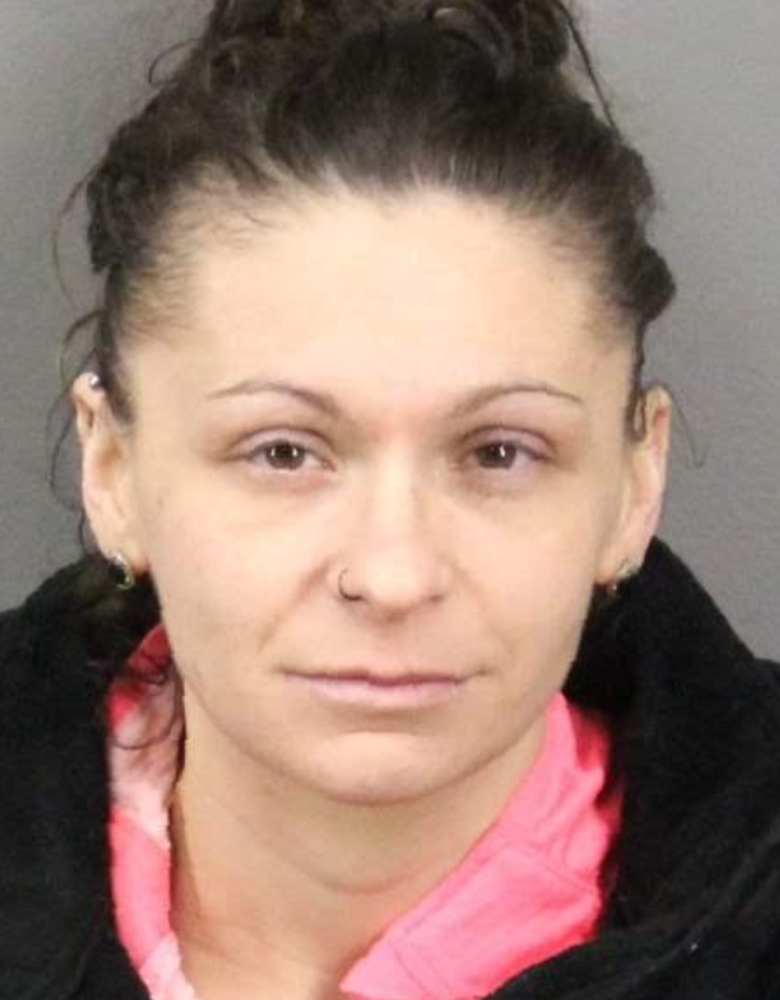 According to police, “Since the disappearance of Paislee in 2019, Saugerties Police and other police agencies have investigated numerous leads relative to Paislee’s disappearance. Several of those leads led police to the house on Fawn Road. Unfortunately, on each occasion the resident’s denied any knowledge of the little girl’s whereabouts.”

They added, “The girl’s biological father, who had resurfaced shortly after Paislee’ s disappearance, denied knowledge of his daughter’s
whereabouts, and told police that he had not seen the child since 2019, when he reports Cooper fled to Pennsylvania with his daughter.

During some of the follow ups to the Fawn Road location, authorities “were permitted limited access into the residence to look around for the child, by both Kirk Shultis Sr and Jr., both police to enter the home, knowing the child and her abductor were hidden within the house and would not be found,” the release said.

According to The Daily Freeman, Cooper and Shultis Jr. lost custody of the girl and her sister in July 2019. They did not take the older girl with them.

According to the police release, “This child was turned over to her legal guardian and reunited with her older sister. The investigation is ongoing and additional arrest are pending.”

Saugerties police did release a poster of Paislee, Cooper, and Schultis, in 2020. It reads:

MISSING CHILD:
The Saugerties Police Department is requesting assistance in locating Paislee Joann Shultis. Paislee was last seen with her non-custodial parents, Kimberly Cooper and Kirk Shultis. Paislee is missing from Cayuga Heights, Tompkins County, New York but may be in the Saugerties area.

Even at that time, she was believed to be in the Saugerties area, that poster says. It also states, however, that she went missing from Spencer, New York.

4. People Defended the Parents When the Police Reported the Girl Missing 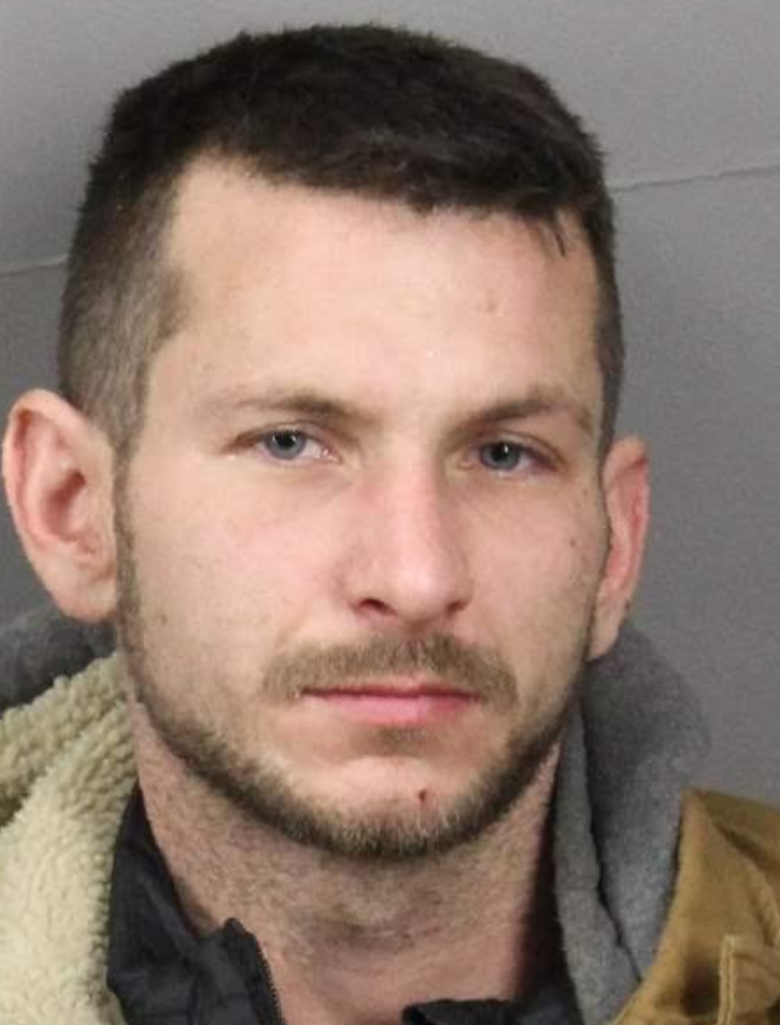 One year before she was located, a woman wrote on the police department’s comment thread on Facebook, “Please people the family court judge just acted without an investigation. The child is with her parents & she is safe. If she went into the system there is no guarantee of her safety.”

Another commenter wrote, “Y’all really need to look into things before you run and call the police. Not every kid, that is with their parents, are in danger. First clue would be that she has been “missing” since last July. No one is really putting any effort into finding her, so I’m thinking she must be ok.”

Another woman wrote, “Will pray for them i went to school with both of the parents and they both are good parents.hope all works out for them both.”

Wrote another, “It’s confusing because it’s twisted up to make it sound like some horrible situation that makes people think the child has been kidnapped and is in danger, when it’s all a fight over family court bull cr**.”

5. Cooper Was Wanted on an Active Warrant 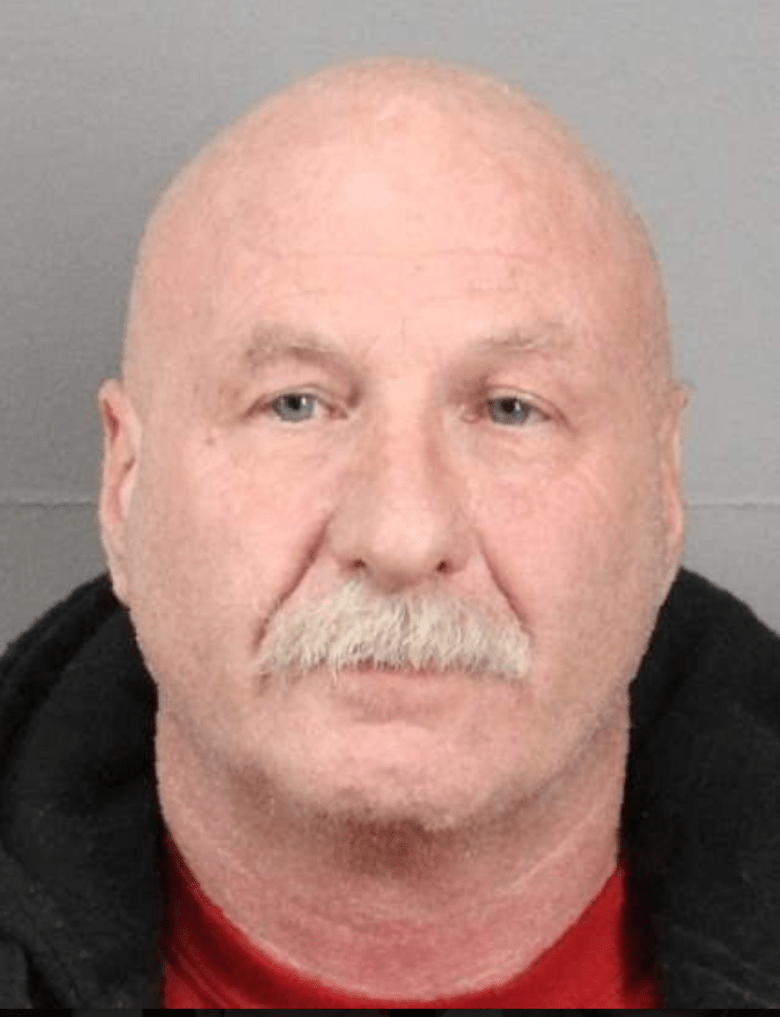 According to a release from the Saugerties Police Department, which was emailed to Heavy, both Shultis Sr. and Jr. were arraigned in the Town of Saugerties Justice Court “and released on their own recognizance. Stay-Away Orders of Protection were issued by the court against all three defendants.”

According to police, “as a result of the investigation Saugerties Police arrested the following individuals: 33-year-old Kimberly Cooper on the Charge of Custodial Interference in the 2 nd Degree and Endangering the Welfare of a Child. Cooper was also wanted on an active warrant of arrest that had been issued through Ulster County Family Court. Cooper was arraigned in the Town of Saugerties Justice Court and remanded to the Ulster County Jail on the warrant.”

Loading more stories
wpDiscuz
0
0
Would love your thoughts, please comment.x
()
x
| Reply
Kimberly Cooper and Kirk Shultis Jr. are the non-custodial parents of Paislee Shultis, a 6-year-old girl authorities say was discovered in a makeshift room under a closed staircase after being missing for two years.