What is the answer for today’s Wordle word for game 245, which dropped on February 19, 2022? Keep reading if you want the solution. If you want to keep trying on your own, stop reading!

The answer stumped a lot of people on Twitter. In fact, people have been up in arms over Wordle answers ever since the New York Times took over the game. People think some answers have too many possibilities. In the case of Wordle word answer 245, some people just had never heard of the word before. In fact, this user declared it a “rotten” day after failing to get today’s answer at all.

What a rotten, terrible day. I love it.

You get six tries to solve the Wordle. To give you a hint, some people were pretty furious about the use of double letters in game 245. Some people forget that some Wordle answers do have a double consonant.

Can we stop with the double letters please? #Wordle245 #Wordle pic.twitter.com/VlJFVbv1wZ

The Answer to Wordle Word 245 Is: Swill

Besties I can’t believe I used the word “shill” and went straight to “swill” and not “spill”. I’m so smart. #Wordle245 pic.twitter.com/ltNYUwVSZF

The answer to Wordle game 245 is swill.

What does swill mean? According to the Merriam-Webster dictionary, it means, to “drink great drafts of : guzzle.” As in, people SWILL beer. 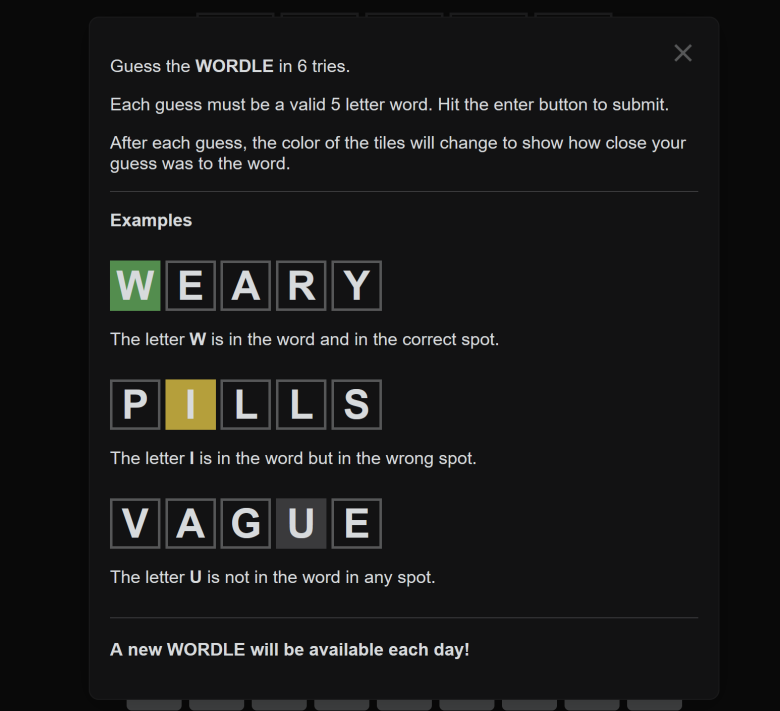 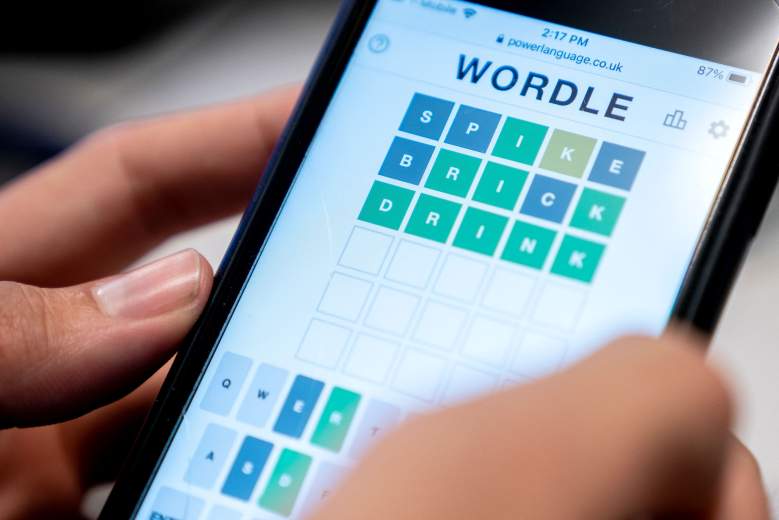 Loading more stories
wpDiscuz
0
0
Would love your thoughts, please comment.x
()
x
| Reply
What is the Wordle word for today, game 245?