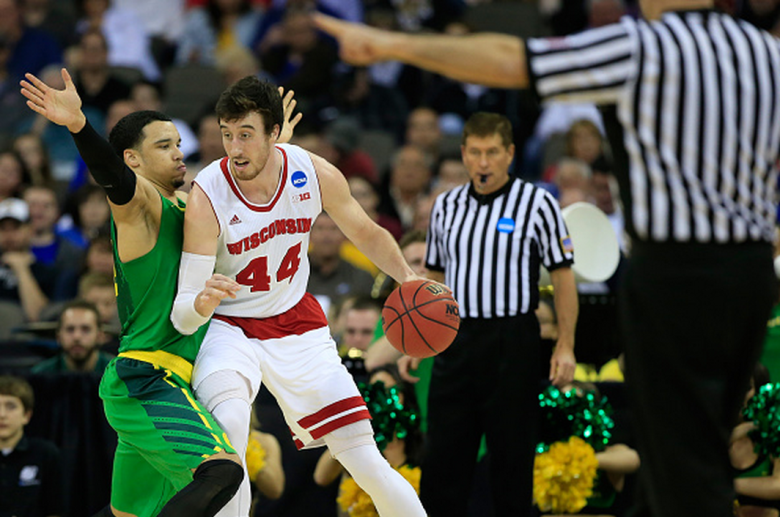 After a week of literal madness, the field of 68 has dwindled to just 16 still vying for the national championship. And by the end of the day, four teams will have punched their tickets to the Elite Eight today, Thursday, March 26. The second game on Day 1 of the Sweet 16 is Wisconsin vs. No. 4 North Carolina.

No. 1 Wisconsin is still in pursuit of exceeding last year’s Final Four run. After claiming the Big Ten regular season and conference championship, the Badgers earned an automatic bid to the Big Dance. The Badgers knocked off No. 16 Coastal Carolina, 86-72, in the round of 64 and then No. 8 Oregon to advance to the Sweet 16.

The Badgers will take on the Tar Heels.

After coming in second in the ACC Tournament and earning a selection committee bid, head coach Roy Williams and his Tar Heels squad have continued to work their way through the tournament. In the round of 64, UNC slipped by No. 13 Harvard, 67-65, before knocking off No. 5 Arkansas to extend their season another week.

The game starts at 7:47 p.m. Eastern and will be covered by TBS. The announcers for the game will be Kevin Harlan, Reggie Miller, Dan Bonner and Rachel Nichols.

The winner between Wisconsin and North Carolina will move on to face the winner of No. 2 Arizona vs. No. 6 Xavier in the Elite Eight. That game will take place on Saturday, March 28.

But before that happens, here’s how to watch Wisconsin vs. Oregon online and on mobile:

NCAA Tournament Preview: Wisconsin vs. North Carolina | CampusInsidersCampus Insiders presents "Who's Got Next? Powered By XFINITY." Shae Peppler and Jordan Cornette break down the upcoming matchup between the Badgers and Tar Heels and predict the winner. SUBSCRIBE: http://www.youtube.com/user/CampusInsiders Campus Insiders takes you deep inside college sports with game highlights, interviews and a behind the scenes perspective of the trending stories of the…2015-03-23T03:03:03.000Z 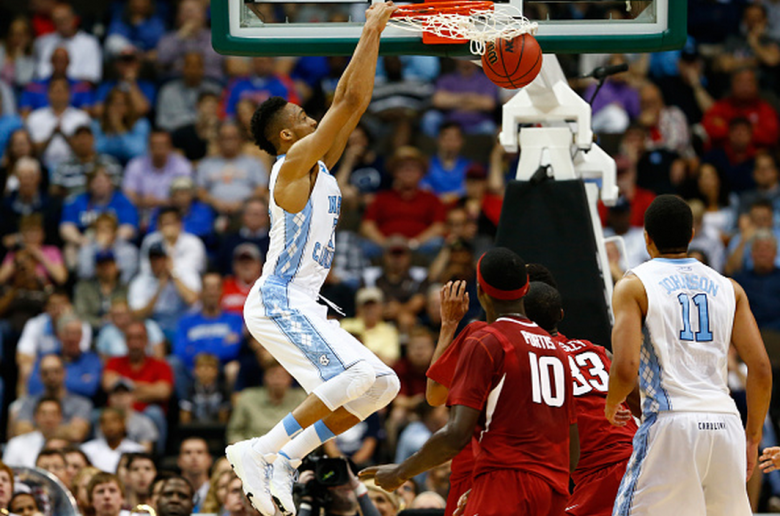 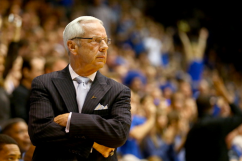 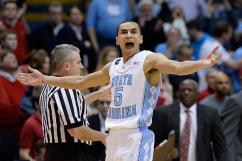 Read More
Basketball, College Basketball, March Madness 2015
The Sweet 16 in the NCAA Tournament kicks off March 26. Find out how to watch West matchup No. 1 Wisconsin vs. No. 4 North Carolina online and mobile here.