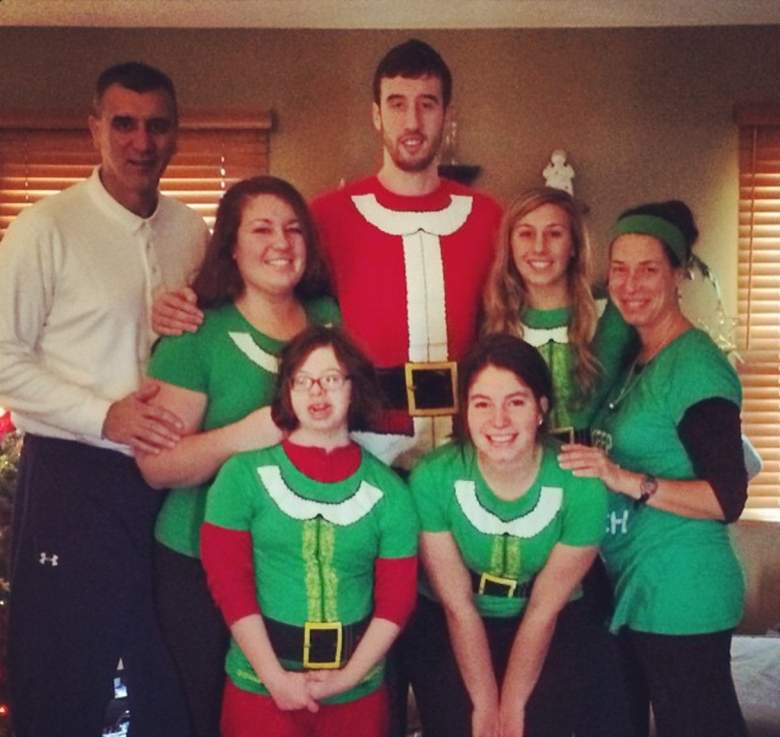 And when a team reaches success of that nature, it’s not just the players and head coach who get the publicity, but also the parents. And for Badgers’ big man Frank Kaminsky this has been the case.

The Kaminsky’s bring the phrase, “Like father, like son,” to reality – everything from the same name to the hoops career, this father-son duo has it.

Here’s what you need to know about the Wisky senior’s dad, Frank Kaminsky Jr.:

1. He Grew Up on the South Side of Chicago 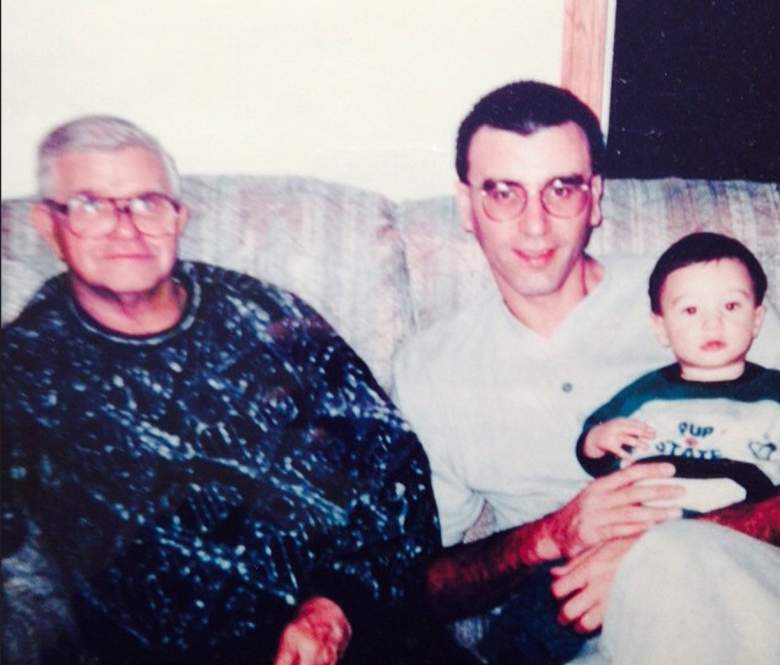 Wisconsin’s Frank Kaminsky as a baby with his father and grandfather. (Instagram/fskpart3)

Kaminsky Jr. was raised on the South Side of Chicago near the Bridgeport neighborhood, which is where Chicago’s former mayor, Richard J. Daley, lived.

Growing up on the South Side near Bridgeport, it’s no surprise that Kaminsky Jr. is a die-hard Chicago White Sox fan. In fact, to this day, Shinnick’s Pub, which is seven blocks from U.S. Cellular Field, has become a well-known place for the Kaminsky’s, according to The Chicago Tribune and the pub’s site.

And while he’s not quite as tall as his 7-foot son, Kaminsky Jr. is not even close to being described as “short,” as he stands 6-foot-10. So it should come as no surprise that he, too, was a basketball player. For Kaminsky Jr., his playing career really took off at St. Rita High School, where he was a stand-out on the hardwood.

St. Rita’s is an all-male Roman Catholic high school located on the southwest side of Chicago, not far from Simeon High School where the Chicago Bulls’ Derrick Rose and the Milwaukee Bucks’ Jabari Parker graduated from.

2. He Played at Lewis University 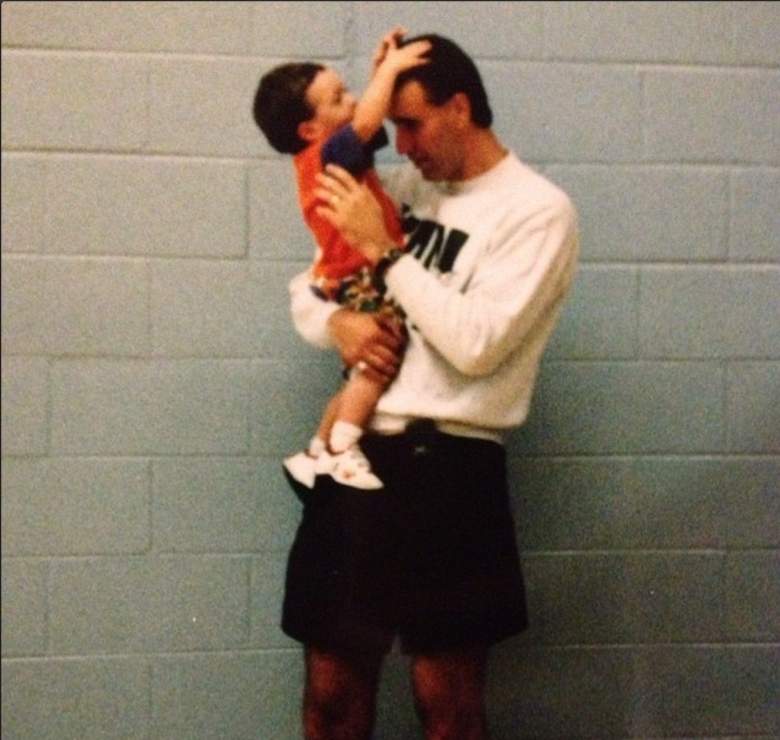 Wisconsin’s Frank Kaminsky as a toddler with his father. (Instagram/fskpart3)

After graduating from St. Rita’s, Kaminsky Jr. took his talents to the collegiate level at Lewis University. LU is a private Roman Catholic and Lasallian university located in Romeoville, Illinois, which is about an hour southwest of downtown Chicago.

Kaminsky Jr. topped off his career with the Flyers as the 7th-leading scorer in school history with 1,521 points, NAIA Honorable Mention All-American his senior year and the MVP of the Chicagoland Collegiate Athletic Conference his final two seasons. In his last two years, he averaged 23.5 points per game, which are the second-highest season totals in Lewis’ 54-year history. In addition, Kaminsky Jr. was elected to the school’s Hall of Fame in 1992.

He then played a little ball professionally in South America. 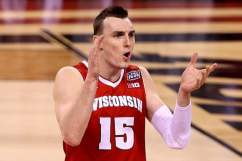 3. He Played on the AAU Marathon Oil Team 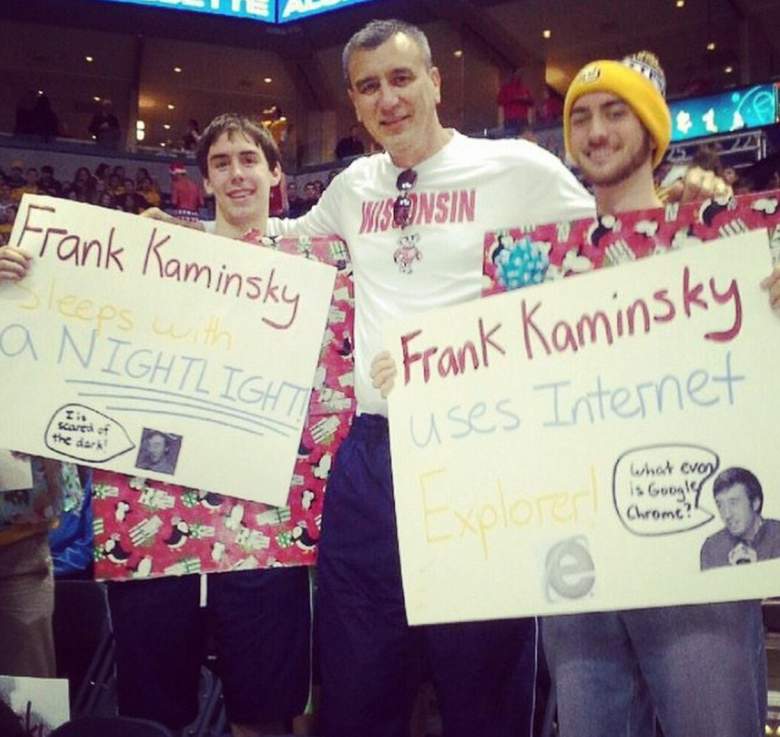 Following his career playing in South America, Kaminsky Jr. returned to Chicago for a sales job. But soon after, he revived his playing career.

In 1986, after the three-point shot was adapted by the NCAA Kaminsky Jr. started playing and traveling each fall with the AAU Marathon Oil team. Marathon Oil was a fixture on the college exhibition game circuit – going 24-1 with an all-DI schedule one year – and Kaminsky Jr. was a vital part of the team.

According to slamonline.com’s Rus Bradburd, “anyone who knew the Chicago summer league and Pro-Am scene in the 1970s, ’80s and even into the ’90s, respected Frank Kaminsky—as long as they could accept a 7-footer shooting three-pointers.”

Once he hung up the sneakers and jersey, Kaminsky Jr. returned to his collegiate suburban roots to coach Saint Francis University in Joliet.

4. He Is Married to Mary 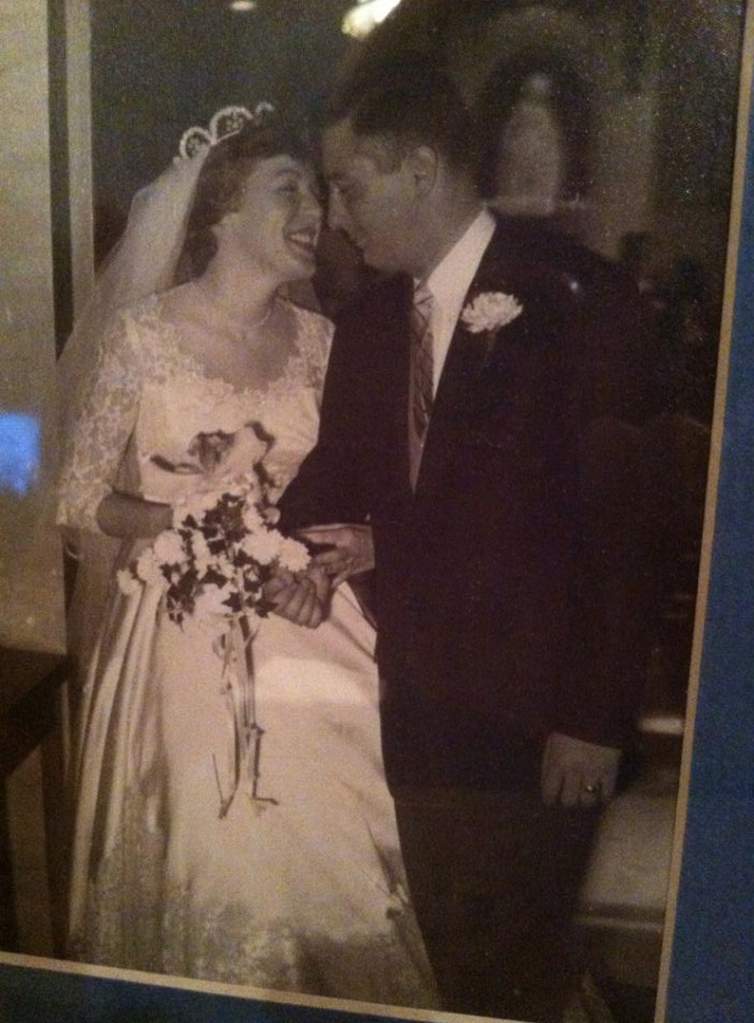 Kaminsky Jr., 60, is married to Mary (Stack) Kaminsky. The couple still lives in Lisle, Illinois, which is where they raised their children.

Mary is 6-foot-1 and a former Northwestern University volleyball player from 1981-84. In 1984, Mary helped lead the Wildcats to a Big Ten Championship and was named to the Second-Team All-Big Ten Team.

5. He Has Seven Children 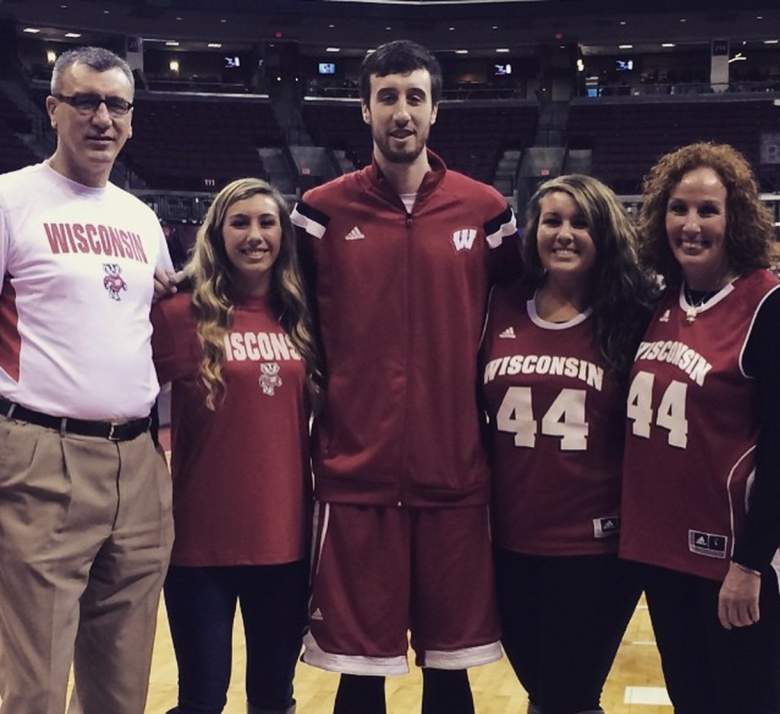 Wisconsin’s Frank Kaminsky with his dad, sisters Hannah and Kaylee, and mom. (Instagram/fskpart3)

Kaminsky Jr. and Mary have seven children – three together and four stepchildren, according to Wisconsin’s player site.

Daughter, Kaylee is Frank’s older biological sister. And Hannah – Frank’s biological younger sister – is a sophomore at Southern Illinois University where she is a setter on the volleyball team.

The couple’s other four, which are Frank’s step siblings, are daughters Jamie, Gabbie and Grace, and son, Steve.

How to Watch Wisconsin vs. Duke Live Stream Online