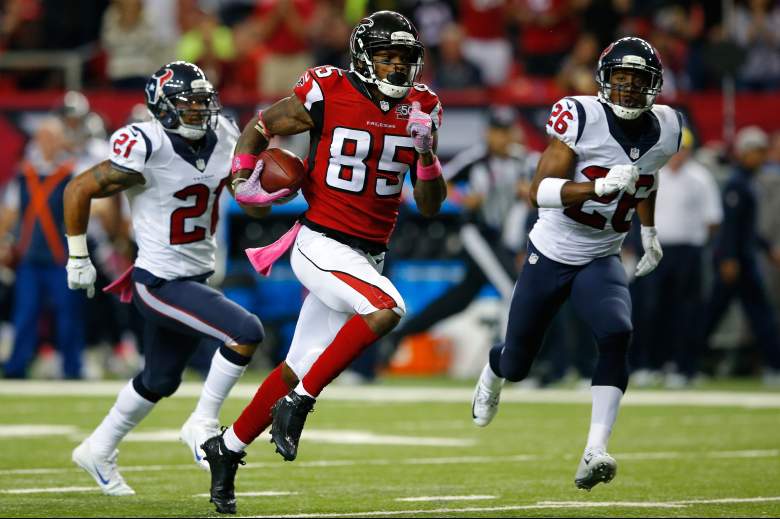 In order to build a winning lineup in DraftKings NFL, it is imperative you find some bargain picks.

The way the salary cap is structured ($50,000 for 9 players), it’s impossible to load your squad up with the highest-priced superstars.

But, as there are every week, there are steals to be found at every position.

And I think I’ve found at least a handful for Week 5 of the NFL season.

Now some of these players might be a bit of a gamble, but sometimes you need to take those chances in order to maximize your earning potential.

Here are the top DraftKings bargain picks for Week 5:

Philip Rivers, Chargers: vs. Steelers, $6,200 — Rivers leads the NFL in passing yards and will get top end zone target Antonio Gates back from suspension. Gates, Ladarius Green, Keenan Allen and Danny Woodhead give Rivers a slew of quality targets and should give the Steelers fits. At $6,200, there are 10 quarterbacks with a higher price tag than Rivers, yet only 3 score more fantasy points per contest.

Marcus Mariota, Titans: vs. Bills, $6,000 — The Bills have allowed 10 passing TDs and nearly 300 yards per game. As long as the Titans keep Mariota from having to do too much, there’s no reason to expect he can’t put up big numbers. Pairing Mariota with WR Kendall Wright or TE Delanie Walker could pay off big Sunday. Each of them carry a very reasonable price 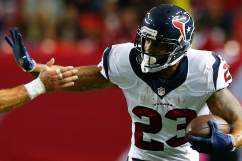 LeGarrette Blount, Patriots: at Cowboys, $4,500 — Blount is getting the goal line carries and when you play for an offensive juggernaut like the Patriots that’s always a good thing. The Cowboys have allowed 5 rushing touchdowns, tied for 3rd worst in the league.

Theo Riddick, Lions: vs. Cardinals, $3,000 — Riddick might not be a useful back in standard leagues, but in PPR formats like DraftKings, he’s kind of a steal at $3K. He’s tied for 3rd on the team in targets (23) and the Cardinals give up 5 receptions per game to opposing RBs.

Leonard Hankerson, Falcons: vs. Redskins, $4,000 — Hankerson has clearly passed Roddy White in the pecking order in the Falcons’ passing game. Hanky has seen 8 targets per game over the past 3 and that could go a long way vs. a so-so at best Washington secondary (his former team). And that price is soooo right.

Eddie Royal, Bears: at Chiefs, $3,700 — With Alshon Jeffery questionable again and the Chiefs allowing the most DraftKings fantasy points per contest vs. opposing receivers, Royal suddenly finds himself useful in Week 5. Keep an eye on Jeffery’s status throughout the week. If he’s out, put Royal in. 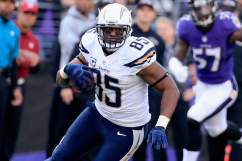 Owen Daniels, Broncos: at Raiders, $2,700 — Daniels hasn’t topped more than 30 yards in a game, but has scored in 2 straight. And there is no team in the land worse at covering tight ends than the Raiders. Not even close. They’ve allowed 32 receptions for 388 yards and 6 TDs. It’s a gamble you probably want to take at that price. 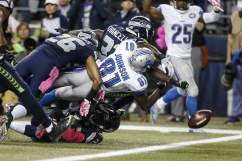