Many have grown dissatisfied with the limited streaming options of subscription services like Netflix, Disney+, YouTube, and Amazon Prime. And while there isn’t one perfect networked media solution for everyone, physical media enthusiasts and file sharers alike will find a happy medium in a dedicated media server.

These services are basically HTTP servers with a dedicated user interface and feature set that is meant to manage media libraries. Just add a wireless media keyboard and you can turn any PC into a home theater.

And though some incorporate streaming services, these options are best suited for those who already have a strong media collection and want to enjoy it in a curated manner. So whether you want to streamline your home theater, reorganize your business media, or house a semi-legal collection of DVD-ripped movies, check out the best home media servers below.

What Are the Best Home Media Server Softwares of 2022? 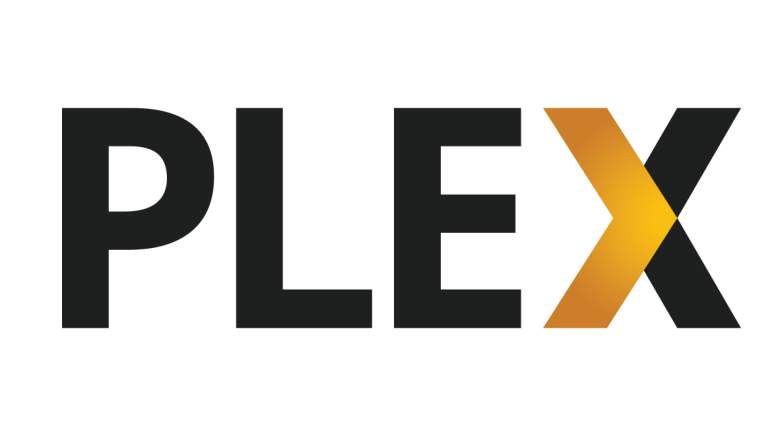 Plex is possibly the most popular media server software out there, as it offers an easy setup and a highly flexible system for managing different types of media libraries. Plex can be set up on any hard drive, ideally, a NAS (network-attached storage device), but since I already use a web server to store my media collection I can install Plex on the server. Or, if you leave your PC on 24/7 you can use that too.

Setting up your Plex server is a largely automated process, and getting a stream set up on the other end is usually as simple as downloading the free app for your chosen platform, be it a smart TV, web browser, XBox One, PlayStation, or Apple TV. Remote access is ready out of the box and does not require any port forwarding or additional setup.

One of the first things you’ll notice about Plex is that its menus are beautiful on every platform. The menus are fast and easy to navigate, though I do run into some hiccups trying to browse my stupidly large music collection. If you have multiple terabytes of media content with metadata, cover art, etc., it will only populate this information as fast as your connection permits.

Aside from this folder-specific issue, the menus are beautiful, fast, and easy to navigate from every platform I have tested. Plex transforms your library into a visual menu, adding metadata like cover art and IMDB results to enhance your viewing experience.

Like other options, Plex also transcodes on the fly and automatically adjusts its performance and quality for available bandwidth. During my testing, I had no trouble with streaming wirelessly over my gigabit router and mid-tier Internet service, nor did I encounter any codec errors from playing an incompatible file.

While the bulk of Plex’s features can be enjoyed for free, you do have to upgrade to a Plex Pass if you want to enjoy some nicer features. These include access to some nice features of the otherwise free Plex mobile apps, the ability to sync a cloud storage system, and much more. The Plex Pass has a couple of payment options, the most economical for a serious user being the lifetime pass for $149.99. The remaining question will no doubt be: is a Plex Pass worth the price? And for many, the answer will be definitely.

Plex makes hosting your own media server incredibly easy, and the extra visual enhancements to your media collection piece together an experience that will surpass the quality of most streaming services, provided you’ve collected the content to populate it. An all-around solid choice, Plex is a top contender for your media storage solutions.

What Are the Best Streaming Devices to Play Plex Content?