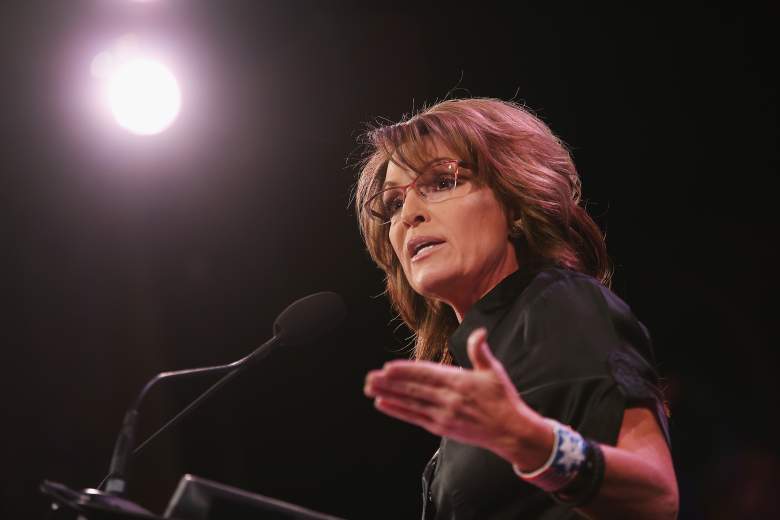 Sarah Palin, the former Governor of Alaska, is reviving her television career with an unlikely route. The former Republican vice presidential candidate, who ran alongside Senator John McCain in 2008, is about to become a TV judge just like Judge Judy.

Unlike Judith Sheindlin though, Palin has no real law experience. That’s not going to dissuade her or the production company behind the show. In fact, they have already registered a title. According to TMZ, the producers have registered a word mark for Palin Rules. The show, according to the registration, will take cases from online sources.

Here’s what you need to know about the show.

1. The Show Has No Network 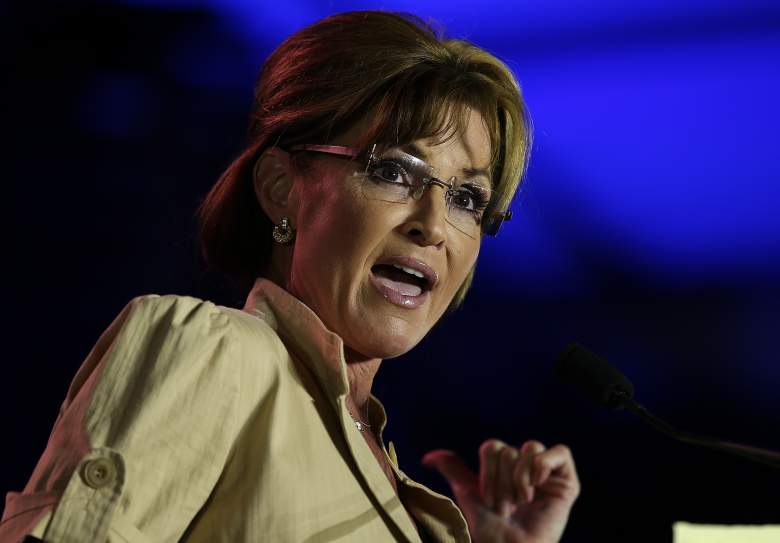 News of the project was first reported by People Magazine in March, just after Palin signed a deal with Warm Springs, a production company based in Montana. This was only a production deal, so the next step was to make a pilot. Warm Springs will then try to shop the pilot to networks around the country. If none bite, the show won’t move forward.

While the stars of Judge Judy and Judge Joe Brown both served as judges before becoming TV stars, Palin didn’t. A source told People that Warm Springs isn’t worried:

Palin’s telegenic personality, wide appeal and common sense wisdom make her a natural for this kind of format and she was Warm Springs’ top pick for this project.

2. Palin Will Bring the ‘Courtroom of Common Sense’ to Television

Palin Rules is being produced by Larry Lyttle, the same producer who brought Sheindlin to television. He is hoping to get the show on television by September 2017. He told TMZ in March that Palin will preside over “the courtroom of common sense,” adding, “She’s appointed judges and is well equipped as a former governor to preside over cases.”

“Common sense” is one of the phrases Palin loves using. On Twitter in 2010, she told “commonsense conservatives & lovers of America” to “Reload.”

In December 2015, she also said that the Muslim immigration ban proposed by Donald Trump – who she has endorsed – was being embraced as “common sense” during an interview on CNN. 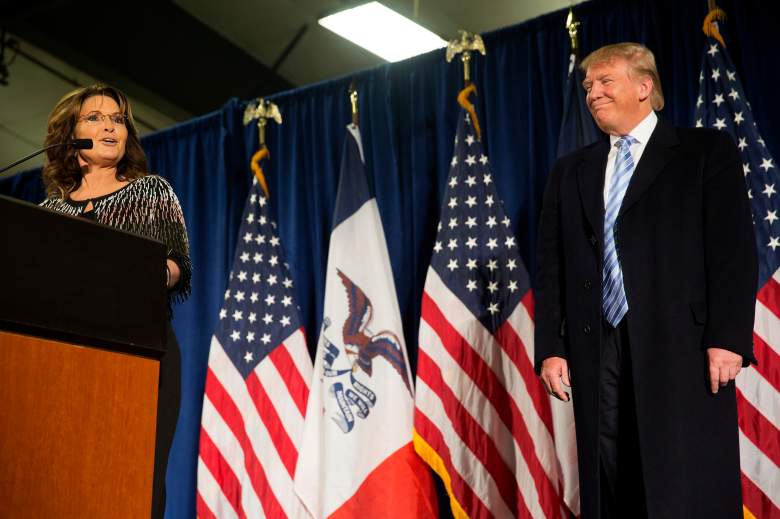 Palin is already a reality TV star, as she moved quickly to capitalize on her meteoric rise to national attention in 2008. In 2010 and 2011, she starred in Sarah Palin’s Alaska for TLC. She also appeared in her daughter Bristol Palin‘s series, Bristol Palin: Life’s A Tripp.

Bristol has also starred on reality shows. She appeared on ABC’s Dancing with the Stars twice, although she failed to come away with the Mirror Ball trophy. Life’s A Tripp aired in 2012 and ran a season. 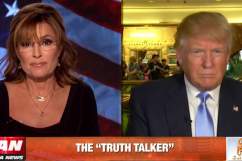 4. You Don’t Really Need a Law Degree to Practice Law in Some States 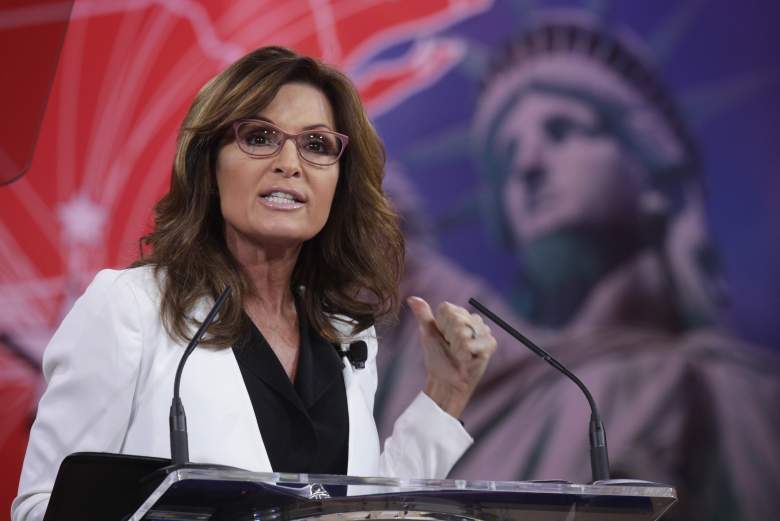 While having a law degree would certainly help, some states do not require you to have one in order to take the bar exam or practice law. As The New York Times found last year, some younger people who hope to become lawyers are taking apprenticeships before taking a bar exam.

As LikeLincoln.org shows, California, Washington, Vermont and Virginia do allow you to practice law after reaching certain apprenticeship requirements before taking the bar. Maine, New York and Wyoming require some law school study without getting a J.D. degree.

Palin’s law experience does at least include appointing judges in Alaska, as Lyttle said. In 2009, Palin appointed Anchorage Superior Court Judge Morgan Christen to the Alaska Supreme Court. Christen was just the second woman to join the state’s highest court since it became a state, The Alaska Dispatch News reported.

5. She Could Earn Millions 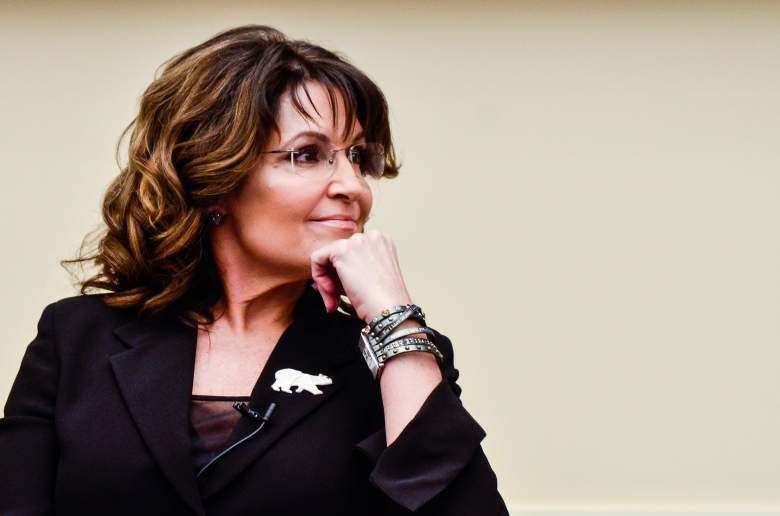 If Palin Rules turns out to be a hit, she could earn millions. In fact, Judge Judy is one of the highest-paid celebrities on television. Forbes reports that Scheindlin earned $47 million from CBS in 2015, putting her at #43 on the magazine’s 2015 list of the 100 highest-paid celebrities. According to Celebrity Net Worth, Scheindlin’s net worth is estimated at $250 million.

Palin’s own net worth is tiny compared to those numbers. Celebrity Net Worth estimates that Palin’s is at $14 million and her salary is $1 million. If Palin Rules is a hit, those numbers would climb.