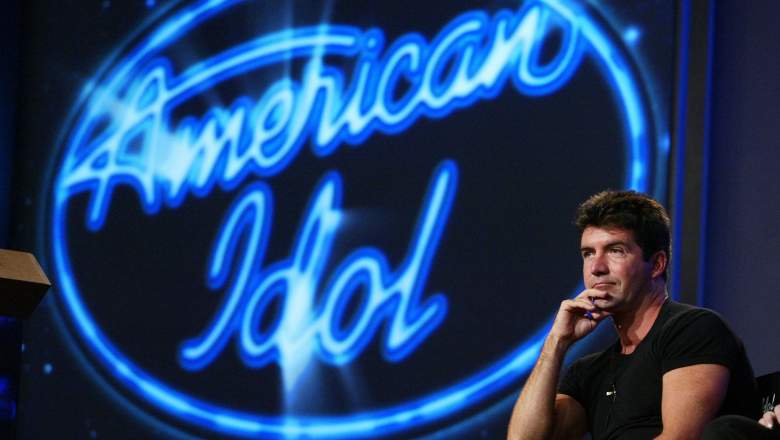 Last summer, the television dinosaur American Idol finally came to an end. However, its retirement was short-lived as the show has now been revived by ABC. The Disney-owned network announced on May 9 that it will bring back the show for a 16th season after scoring a deal with FrmantleMedia Group, the producers behind the show.

Here’s what you need to know about the return of American Idol.

1. NBC & Fox Declined to Revive the Show in April 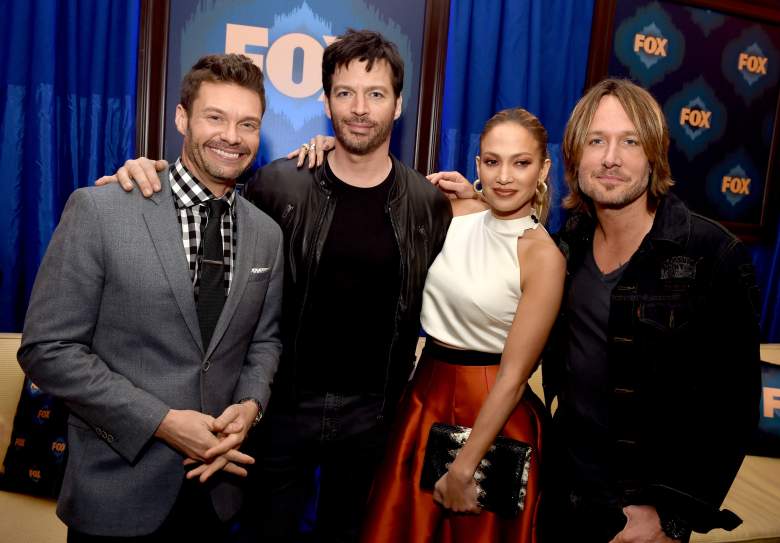 ABC wasn’t the fist choice for the Idol revival. In fact, it wasn’t even the second.

Back in February, Variety reported that Fremantle was in talks with NBC about an Idol revival. The plan was to rotate between Idol and NBC’s own popular singing competition show, The Voice. (In this plan, there would only be one cycle of The Voice per season, rather than winter and spring cycles.) At the time, Variety reported that Fremantle had been shopping the idea of an Idol revival around Hollywood.

In March, TMZ reported that Fox, which originally aired Idol, came in to stat a bidding war.

Then on April 1, TMZ reported that a power struggle broke out between Idol co-owners Fremantle and CORE Media Group. CORE thought Fremantle was only pushing to get Idol on NBC so it could make Idol a cog in its NBC talent competition machine. Fremantle just happens to also own America’s Got Talent, which airs on NBC during the late spring and summer. CORE thought this would “diminish” the Idol brand. 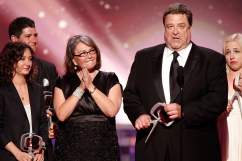 2. ABC Still Doesn’t Have a Host or Judges Panel for the New ‘Idol’ 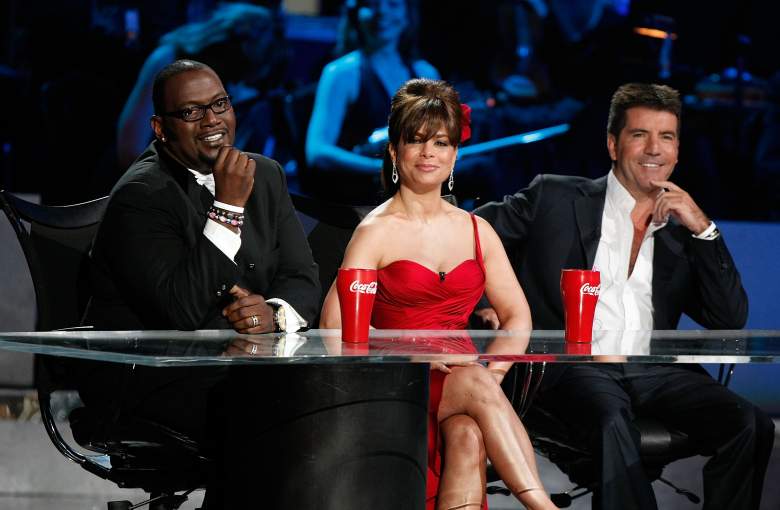 In its press release, ABC said that the new Idol hasn’t found a host or judges panel yet. The final Idol judges were Jennifer Lopez, Harry Connick Jr. and Keith Urban.

While it’s true that ABC doesn’t have its own singing competition, the network is home to Dancing with the Stars and The Bachelor.

“American Idol on ABC…that has a nice ring to it,” Ben Sherwood, co-chairman, Disney Media Networks and president Disney ABC, said in a statement. “Idol is an entertainment icon, and now it will air where it belongs, in ABC’s lineup of addictive fan favorites alongside Dancing with the Stars and The Bachelor. America, get ready for the return of a bigger, bolder and better-than-ever Idol.”

Cecile Frot-Coutaz, the CEO of FremantleMedia Group, said that ABC has a “passion and enthusiasm” that makes it the “perfect home” for Idol.

“We are excited to be partnering with them to discover the next generation of talented artists,” Frot-Coutaz said. “It’s an irresistible combination that means now is the ideal time to welcome back one of the most successful shows in the history of contemporary television.”

On May 4, TMZ broke the news that ABC was suddenly in the running to get Idol. The next day, TMZ reported that Fox was trying to make an “over-the-top” last-second offer to get the show back and had no idea how far along ABC was until the May 4 TMZ report.

TMZ reports that ABC is looking to premiere Idol in March 2018, but the network didn’t mention a specific air date in its press release. 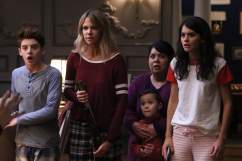 ‘The Mick’ Renewed or Cancelled: Is Kaitlin Olson Back for Season 2? 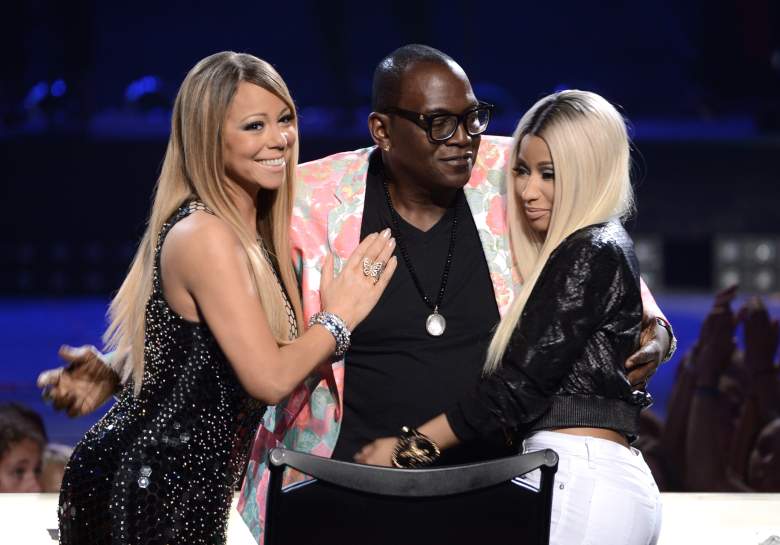 Mariah Carey, Randy Jackson and Nicki Minaj on the show in 2013. (Getty)

By the time the Idol revival airs, it will be just two years after the 15th and final Fox season of the show aired. The series ended on April 7, 2016 with Trent Harmon winning. (Harmon has yet to release a full album and only released his self-titled EP in December.)

Variety interviewed former Idol executive producer Nigel Lythgoe, who also oversaw So You Think You Can Dance, after the new edition moved to ABC. He didn’t sound enthusiastic and isn’t involved in the new show.

“They got their wish, but it feels a little too soon to bring it back,” Lythgoe said. He also questioned whether or not there really was public demand for Idol to come back.

Lythgoe also told Variety that the show was cancelled in the first place because of the costs. It was estimated that judges like Mariah Carey and Lopez were paid $15 million to appear. That “was the reason why they let Idol go — the [viewership numbers] were great; certainly by today’s standards,” Lythgoe explained. 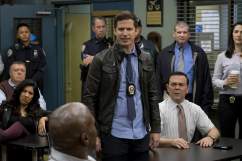 4. The ‘Idol’ Series Finale Had the Show’s Best Finale Ratings in 3 Years 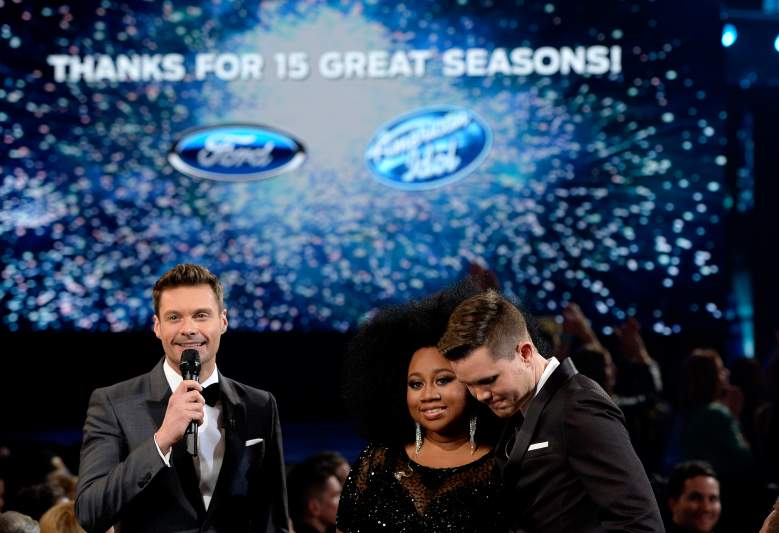 Idol was a ratings juggernaut in the early years. While the show’s winners found varied levels of success (not everyone became a Kelly Clarkson or a Carrie Underwood), the show was the highest-rated program on TV from 2003 to 2004, notes Variety. The show peaked in 2006, averaging 36.4 million viewers and a 12.4 18-49 rating.

In later years, especially after Simon Cowell left, the show began to struggle and the judges table became a game of musical chairs. (Ellen DeGeneres was even a judge for season nine!) The season 15 finale, initially envisioned as the series finale, had the best finale ratings for the show in three years. 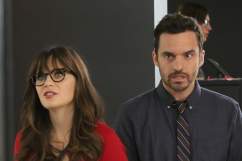 ‘New Girl’ Renewed: Is Zooey Deschanel Coming Back for Season 7?

5. Ryan Seacrest Would Have to Fly Back-and-Forth Across the Country Twice a Week to Host 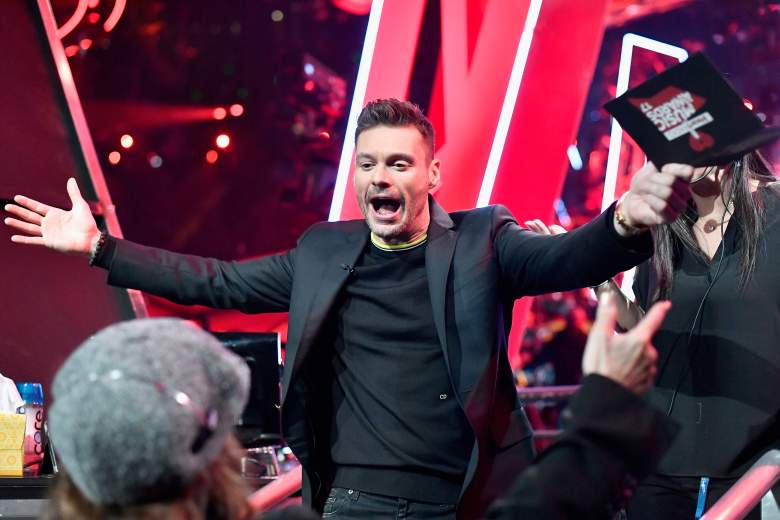 Since Ryan Seacrest still hasn’t figured out how to clone himself, it’s not clear how he can come back to host Idol. He was just chosen as the permanent Live! With Kelly co-host, even though Kelly Ripa would support him re-joining the show.

“I think this has to happen,” Ripa said on the May 8 episode of Live!. “I went into seclusion when American Idol was canceled. Are you going to host it? Please tell me yes.”

“No, I don’t know about that part yet,” Seacrest replied. “We haven’t gotten that far. This was news to me last week. I had said at the end of the series, ‘Goodbye for now,’ hoping somewhere it would come back.”

“I don’t know if I can host it,” Seacrest added. “Do you know the preparation I have to do for [Live!] every night?”

TMZ seems convinced that Seacrest can do both Live! and Idol. The site reported that Seacrest would host the show, even though he would have to make two round-trip coast-to-coast flights a week to film Idol in Hollywood and Live! in New York.