In August, Megan Thee Stallion went on Instagram Live and accused Tory Lanez of shooting her while in an SUV on their way back to where they were staying in Los Angeles, California.

“Yes, this n**** Tory shot me,” she said in the video. “You shot me and you got your publicist and your people going to these blogs lying and s***. Stop lying. Why lie? I don’t understand. I tried to keep the situation off the internet, but you dragging it. You really f****** dragging it.”

See what they had to say below: 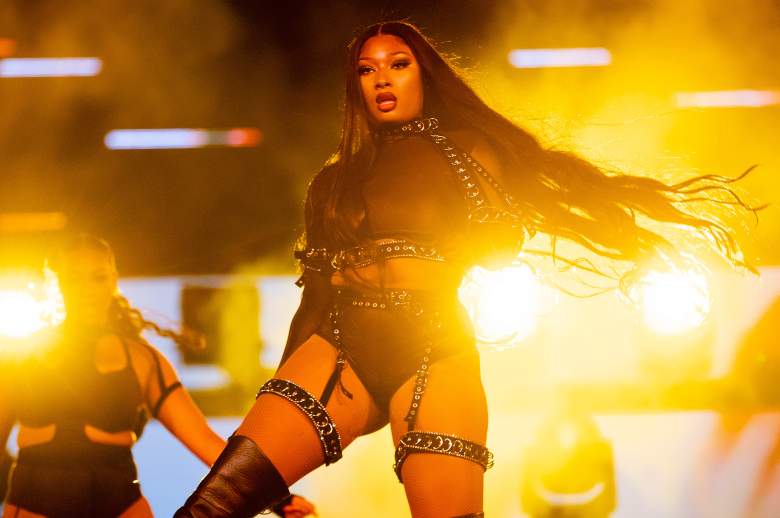 The source claims that the Houston, Texas, native would rather not testify against Lanez because of not only how she fears she will be perceived by fans but also her past being brought into the public eye:

Megan will 100% not show up at court to testify. That’s part of the reason the [District Attorney] hasn’t filed charges, they feel if she really wants them to prosecute [Lanez then] she has to be part of the trial. In order for any sworn statement to be valid or admissible in court she will have to show up in court and be cross examined which she doesn’t want to happen not only because she’d really be labelled a snitch by the hip hop community but everything else would come out including her version of events, her previous arrest for beating up her ex-boyfriend and what happened at Kylie’s house which is a bad look for her. 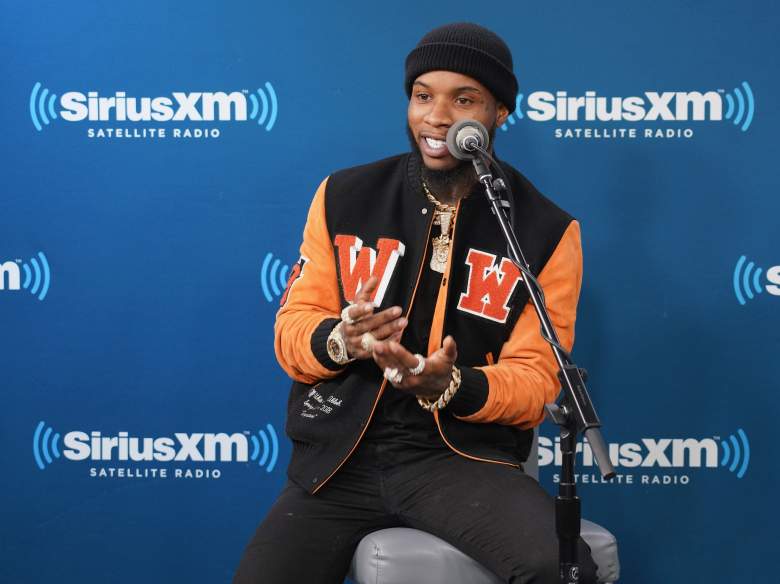 A night of fun at Kylie Jenner’s house first took a turn for the worse when Megan Thee Stallion became upset about Lanez flirting with Jenner, the source said:

All the witnesses at the pool party who have given statements say Meg got super jealous of Tory flirting with Kylie and flipped out. That being said, Kylie could be subpoenaed to show up in court to be a witness to what happened that night and Kylie’s people won’t let that happen and have a lot of influence with the Mayor of [Los Angeles]. Also the DA doesn’t want to bring it to court because they know they will lose the case based on the lack of evidence and contradictory statements. Also the neighbor/witness Megan talked about who called the police didn’t see anything, she just heard one gunshot and got a description of the car [and] that’s in the original police report. There is no video of the actual incident, that’s a lie.

“Every insider to this situation knows it was an accident, not intentional. Megan wasn’t directly hit with a bullet, it was shards of bullet fragments from one shot that ricocheted.”

The industry source also said the arguing started because the “WAP” rapper found out that Lanez had slept with both her and her friend, Kelsey, who was also in the car.

“It wasn’t Tory and Megan arguing in the car, it was Megan and Kelsey arguing because they found out that night that they were both sleeping with Tory when Megan got jealous over Kylie. That’s why they are no longer friends and had the big falling out. They almost came to blows in the car because everyone was drunk. It was a big mess.”

No one from Tory Lanez’s team nor the rapper/singer himself has released a statement regarding the incident.

READ NEXT: Are Tamar Braxton & David Adefeso Still Together?