Brock Davies said no one knows the whole story behind Lala Kent and Randall Emmett’s breakup – and maybe never will.

The fiancé of “Vanderpump Rules”  veteran Scheana Shay spoke out about the celebrity couple’s split in a video interview with Us Weekly. Brock confirmed that viewers have not seen all of the drama between him and the “Give Them Lala” author play out this season — “I’m definitely not finished with her yet,” he teased — then he addressed her sudden split from the Oscar-nominated film producer.

“I think the truth needs to come out,” Brock said. “I think somewhere in between each one of their stories is the truth, and are we going to get to know what that truth is? Probably not.” 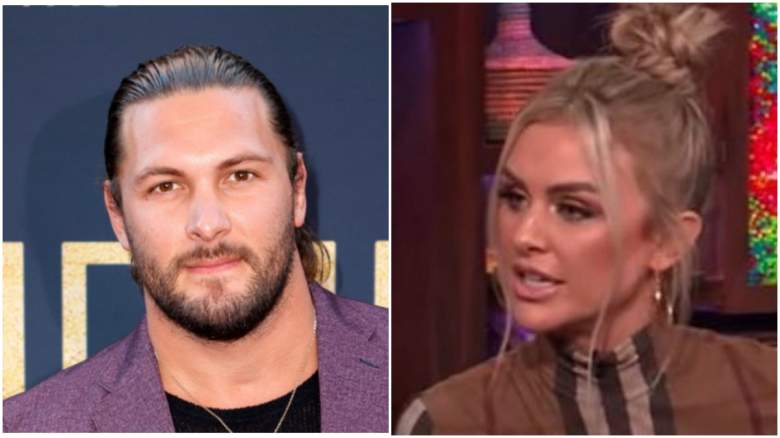 Lala has been vocal about her concerns about Brock ever since finding out that he has two children in Australia that he hasn’t talked to in four years. In addition to his daughter, Summer Moon, that he welcomed with Scheana in April 2021, Brock has a son named Eli and a daughter named Winter from a previous relationship, according to Life & Style.

In one “Vanderpump Rules” scene, Lala warned Scheana about Brock’s “tendency” to leave his kids. She later grilled the gym owner about his situation, and he confided in her off-camera. But on-camera, Lala told the rest of the cast everything Brock told her, including the fact that his ex filed a domestic violence order against him.

When “Vanderpump Rules” co-star Tom Sandoval pointed out that when Lala first started dating Randall, she had “all these stipulations” about protecting his privacy, she clapped back.

“No!” Lala replied. “This is not gonna happen. What you’re not gonna do is talk about my fiancé right now. This man [Brock] hasn’t seen his children in four f***ing years. How dare you compare my fiancé, who is a stand-up man, to him.” 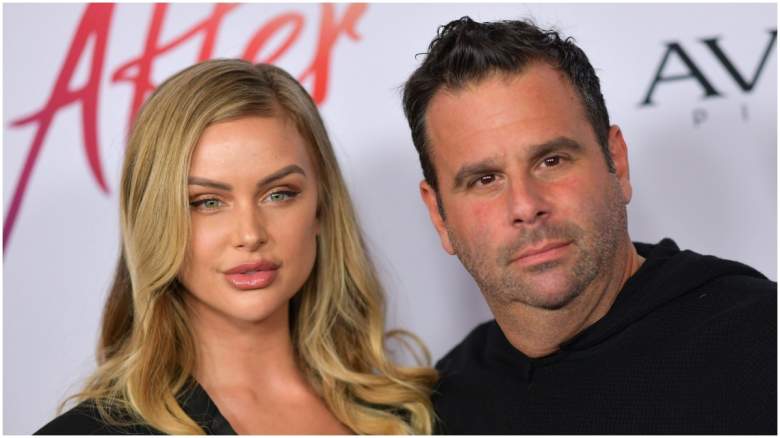 While Randall and Lala have not publicly addressed the reason for their split, their breakup in October came amid allegations that the filmmaker has been leading a double life and cheating on Lala months after she gave birth to their daughter, Ocean Kent Emmett.

Some fans have speculated that Lala was looking for an out after Randall began having financial problems. According to Page Six, Randall recently filed court papers to lower his child support payments to his ex-wife, Ambyr Chidlers, due to his “significant debts.”  Randall noted that his income was “drastically reduced” in 2020 and that he is “having liquidity issues.” He also hinted that he might have to file for bankruptcy.

A source told Us Weekly that Lala made the decision to leave Randall after she saw tabloid photos of him out with other women.

“Randall did not want to split but it was Lala’s decision,” the insider said in early November 2021.

Lala has only dropped cryptic hints about what happened between her and Randall. On her “Give Them Lala” podcast, she admitted that she “never” thought her life would be like it is right now.

“There’s moments where I have pits in my stomach and I’m like, ‘I need God to take over right now because it’s too much,” she admitted. “For me, I look at it and I’m like, ‘I would never have Ocean.’ You know, this independence, wouldn’t be here. “

She also made it clear that she has no problem cutting toxic people out of her life.

“If anyone doesn’t fit into your evolution and if your evolution involves you being happy or healthy and there are a lot of pluses to the changes you’ve made and people don’t fit into that anymore, not my issue, I’m burning the bridge,” she said.

The “Vanderpump Rules” star has received support from her co-stars—including Brock Davies. In the Us Weekly interview, Brock said that even though he doesn’t know the whole story, all he and Scheana can do is “be supportive of our friends.”

“It’s funny this friend group is very, it’s very much a crazy cuckoo mess of friends and family,” he said. “I care for Lala deeply even though this season happened and all of it, I still… it’s the thing about this group, is like we’re still a group of friends but we just really get deeper with the subject matter, so it kind of like causes this awkwardness and these issues. But then once we either come through and fix them or deal with them, you come back together and it’s kind of like a little deeper glue.”