Lisa Rinna has broken her silence on her teen daughter Amelia Gray Hamlin’s relationship with Scott Disick. The Real Housewives of Beverly Hills star shared a photo to her Instagram Story of her daughter and her boyfriend walking hand in hand on the beach together in Miami during a recent trip together, per E! News.

In the pic, the 38-year-old ex of Kourtney Kardashian was wearing a black bucket hat as he held hands with Rinna’s 19-year-old daughter. Rinna also shared a second throwback snap of herself wearing a similar bucket-style hat.

“Welp we both seem to share a love of bucket hats,” Rinna captioned the shots of her and Disick.

While it’s unclear if Rinna approves of anything more than Disick’s hat, the post marks Rinna’s first public comment about her daughter’s relationship with her much older boyfriend. Hamlin, 19, and Disick, 38, first met at Kendall Jenner’s Halloween party last October, according to Us Weekly. 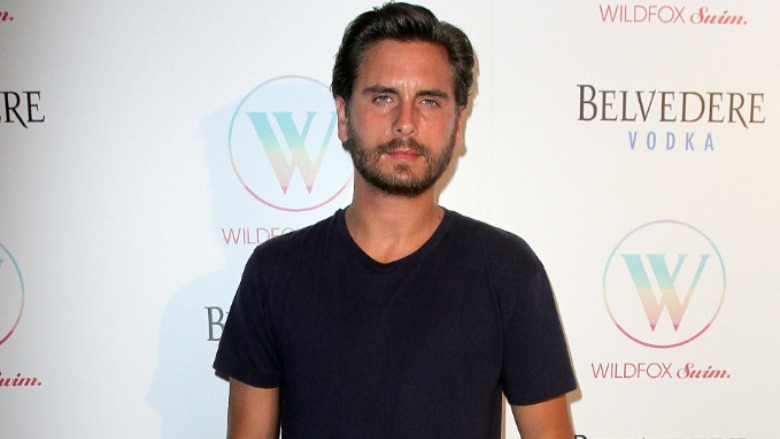 The couple’s large age gap has created plenty of buzz ever since they went Instagram official on Valentine’s Day. A source told Us that despite their age difference, the two are a “great match.”

“Scott and Amelia really do have so much fun together,” the insider said. “They’re a great match because they both love to go out and party and are both very attracted to each other.”

Still, it’s no surprise that another insider told Us that Rinna and her husband Harry Hamlin didn’t know what to make of their teenage daughter’s romance with the father of three.

“Her parents were skeptical at first,” the insider told the outlet. “But seeing their daughter happy makes them feel better about their relationship.”

A separate source told E! News that when their daughter first started dating Disick, they believed it was “just a phase” and would fizzle out. Six months later, Rinna seems to have come to terms with her daughter’s dating situation. 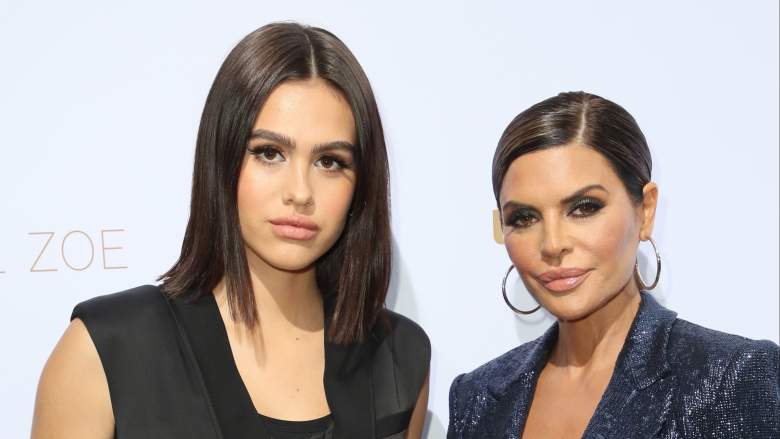 Before she began dating Disick, Hamlin dated Mercer Weiderhorn, an in-law of Rinna’s former Real Housewives of Beverly Hills co-star, Kim Richards. The teen even spilled details on her relationship on an episode of The Skinny Confidential Him and Her Podcast, while admitting that she was working on being a more “sexual person.”

“I just feel like I don’t need sex in my life,” she said at the time, per Bravo’s Daily Dish. “I’m not like, you know, the first one to make the move all the time, which is like, the biggest thing we need, we always have to work on.”

Rinna and her husband welcomed Weiderhorn into their family and were saddened when their daughter’s relationship with him ended last year.

“Harry and Lisa were sad to see Amelia and Mercer Wiederhorn split because they loved Mercer,” the E! insider revealed. “He was like family, but they understand.”

Rinna has since seemingly embraced Disick—or at least his fashion sense. An insider told Entertainment Tonight that the RHOBH star’s teen daughter has plans to move to Florida with her new man. The insider said Disick wants to temporarily move to Miami for “a change of scenery [and] pace” and that Amelia is planning on moving in with him.

“They’ve been getting a bit more serious for now,” an insider said of the couple. “Scott has been having a good time with Amelia.”