The 34-year-old Uncommon James founder teamed up with her best friend Justin Anderson for a Q&A session, and she got uncharacteristically quiet when the subject of her Laguna Beach nemesis came up.

When a fan asked Kristin whether she would rather be “stuck in a room” with Lauren or her former best friend Kelly Henderson, she looked away from the camera and took a sip from her glass of wine instead of answering the question, according to PopCulture.

Many fans took Kristin’s response as a total diss against LC (and Kelly!),  but what’s the real deal on the reality TV duo’s TV feud? 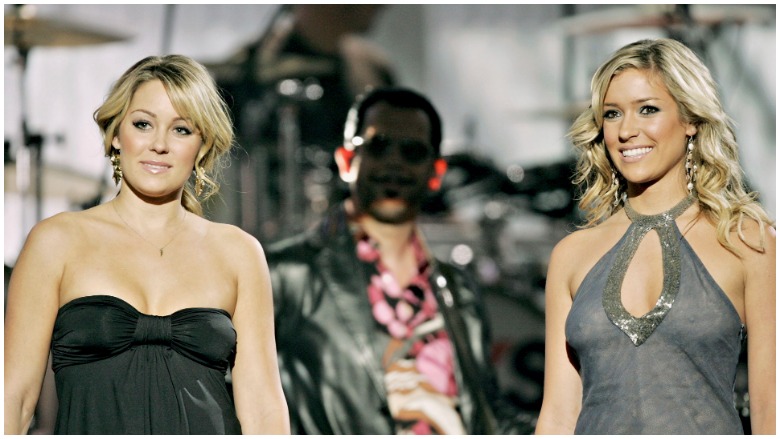 Fans of the original MTV reality show know that Kristin and Lauren were embroiled in a love triangle storyline with Stephen Colletti.

But in an interview on Oprah: Where Are They Now?, Kristin accused producers of pitting her and Lauren against one another and setting her up as the “villain” character on the show.  The mom of three admitted she hated seeing Stephen go on dates with Lauren and would cry for “hours” over how she was portrayed on Laguna Beach.

She later told Buzzfeed that it was the show that spawned the rivalry between her and the future Paper Crown founder in the first place.

“I think because of the show, the rivalry between Lauren and I sort of escalated,” Kristin said. “We were never friends. We just weren’t. I didn’t hate her before MTV came and the way it sort of turned into. And that’s because I felt like she was trying to steal my boyfriend.”

In an interview with Entertainment Tonight, Kristin reiterated that Lauren was never part of her inner circle.

“I was never necessarily friends with her,” she said. “We went to high school together, but beyond that, even in high school before the show came, she was older than me. We kind of did our own thing and obviously, the show made it seem like we were this crazy feud, which was never really the case.” 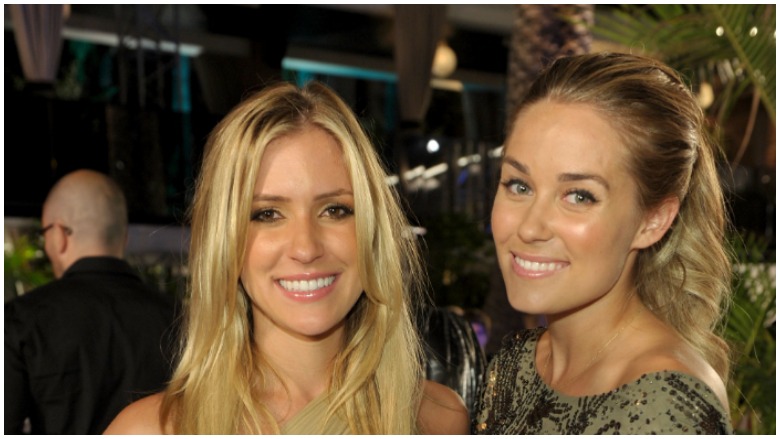 Kristin has stated that the “drama” between her and Lauren is well in the past. The True Comfort author told the On the List With Brad Gursky podcast that when it comes to her and LC today, “We’re totally fine.”

“I think so much time has passed and what we went through was so silly and it was so high school, I’m pretty sure we’re both over it at this point!” she added.

Kristin told ET that she has “no issues” with Lauren and that she would approach her if they ever ran into each other.

“If I saw her I would give her a hug,” Kristin said. “It would be great to catch up with her. But we just have different lives and we were never friends, so it wasn’t this massive falling out.”